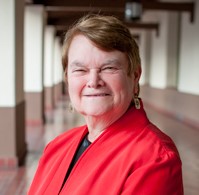 In this “Commissioner’s Corner” we bid a fond farewell to former Commissioner Sandra Figueroa-Villa and provide a warm welcome to incoming Commissioner Marlene Zepeda.

Commissioner Sandra Figueroa-Villa concluded her services with First 5 LA in November. She served on the Board for three years and will continue other important service work, including her third year on the Los Angeles Board of Police Commissioners and her 36th year as Executive Director of El Centro del Pueblo.

“We are grateful to Sandra for bringing her head and her heart to First 5 LA’s efforts on behalf of young children,” said Executive Director Kim Belshé. “Her good counsel and engagement in the work of First 5 LA and her deep commitment to strong children, families and communities will be missed.” 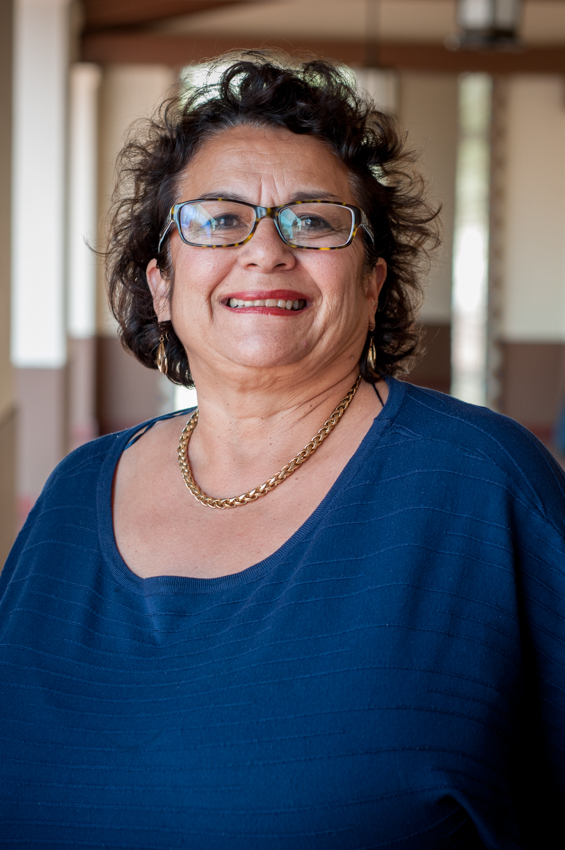 “Sandra has been a ray of sunshine, insight and compassion,” Tilton said. “She brings understanding of the needs of families and children in all communities, and vision of what is possible.”

Au said she had “tremendous respect” for Figueroa-Villa and admired her devotion to “the well-being of all communities in L.A.”

“Sandra has been a ray of sunshine, insight and compassion” – Deanne Tilton

When asked about the memories Figueroa-Villa will take with her, she said: “What I’m going to miss the most are all the people at First 5 LA. I got really attached to the people and to the passion they have to doing the work and being involved in positively influencing the community.”

Reflecting on her accomplishments at First 5 LA, Figueroa-Villa said, “One child at a time, one family at a time; we are on a good path. We have to pay it forward. And looking forward, I’m excited to hear about incoming Commissioner Marlene Zepeda. It’s nice to see a fellow Cal State alumnus recognized. She’ll be a great addition to First 5 LA’s mission.” 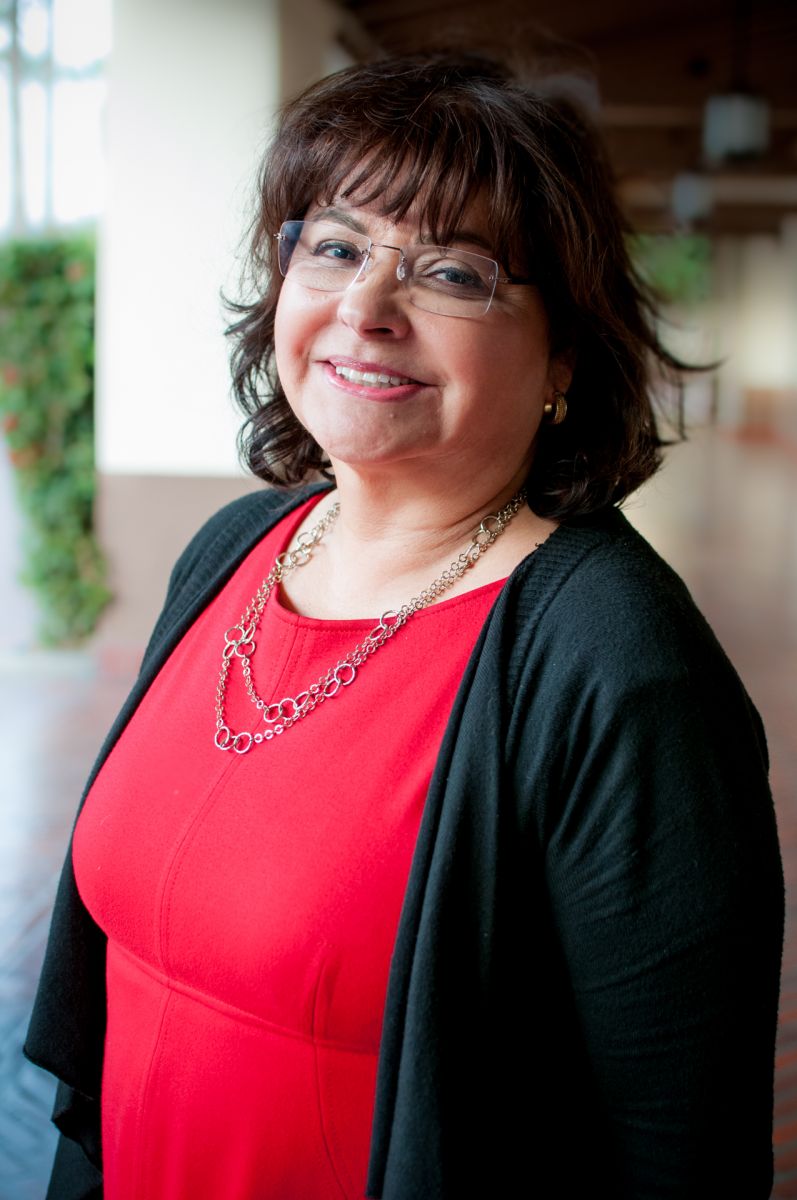 Dr. Marlene Zepeda comes to First 5 LA with a rich background in service and expertise in the needs of young children, and a deep familiarity with First 5 LA. Zepeda participated in the campaign for Proposition 10 that provides tobacco tax revenues that fund First 5s statewide and has been one of First 5 LA’s grantees on several projects.

“I’ve been on the other side of the aisle, so to speak, advocating for initiatives,” Zepeda said. “So one of the first changes for me is the need to be cognizant of the bigger picture, sharing my concern for the welfare of all the children being served through the programs First 5 LA supports.”

Regarding key issues: “There’s a paradigm shift affecting all such commissions: declining resources and revenues. One key priority then will be determining what initiatives the Commission can take up going forward. A shrinking budget will affect existing initiatives. We’ll be focusing more on legislative work and partnerships with public and private entities. This will be a challenging message to deliver to those who will be affected by these changes.”

The 0 to age 5 population has been in Zepeda’s sights for decades.

“My priority for the past 30 years has been early learning,” Zepeda said. “I am seeing a growing need for us to work with school districts because they are getting into the business of preschool education, which will require a focus on the continuum between 0-to-5 and K-to-third grade. In spite of my many concerns and challenges about this transition, I see an opportunity for us to be strategic about opportunities for alliances to promote the explicit agenda of healthy child development in the early years.” 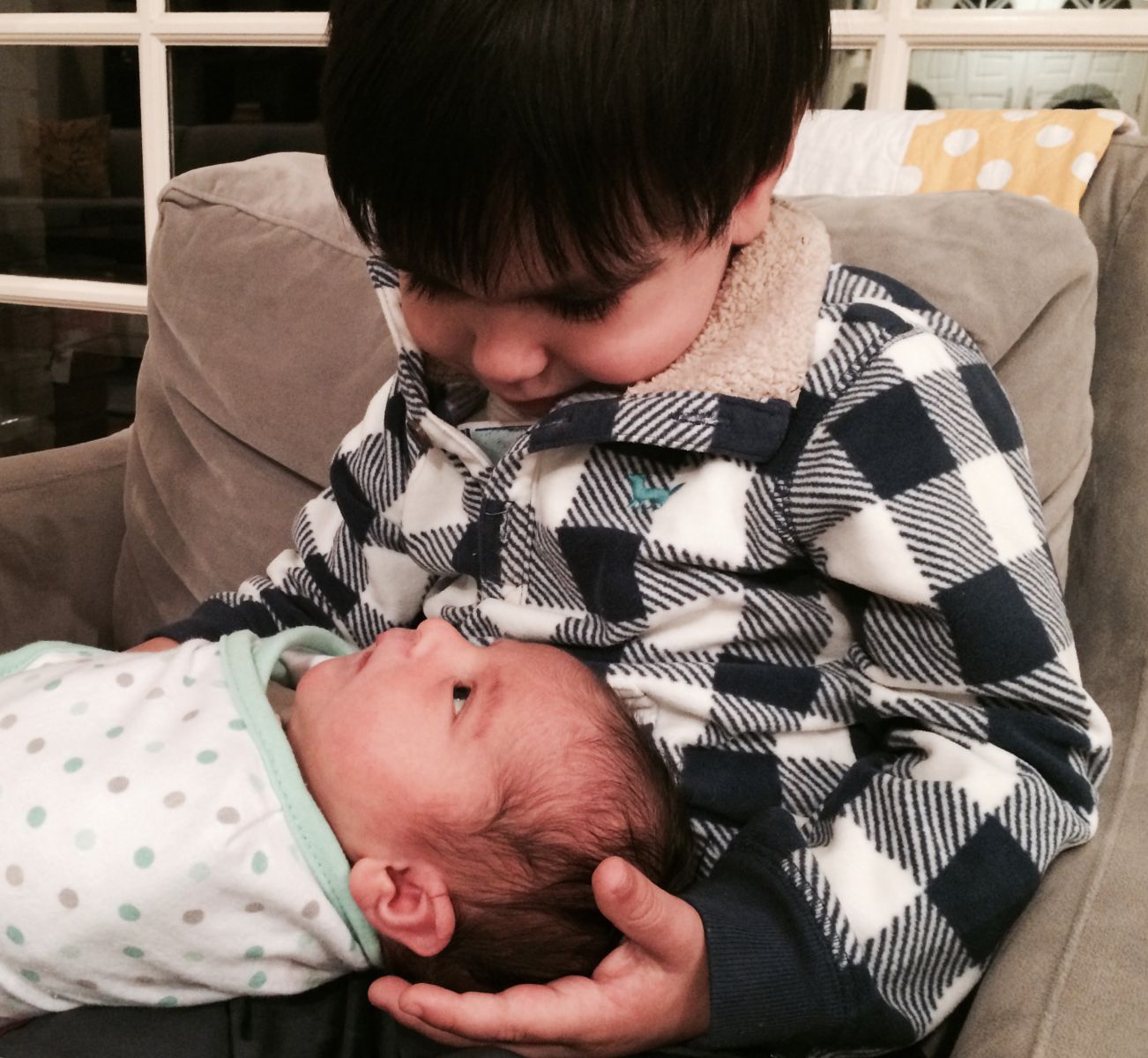