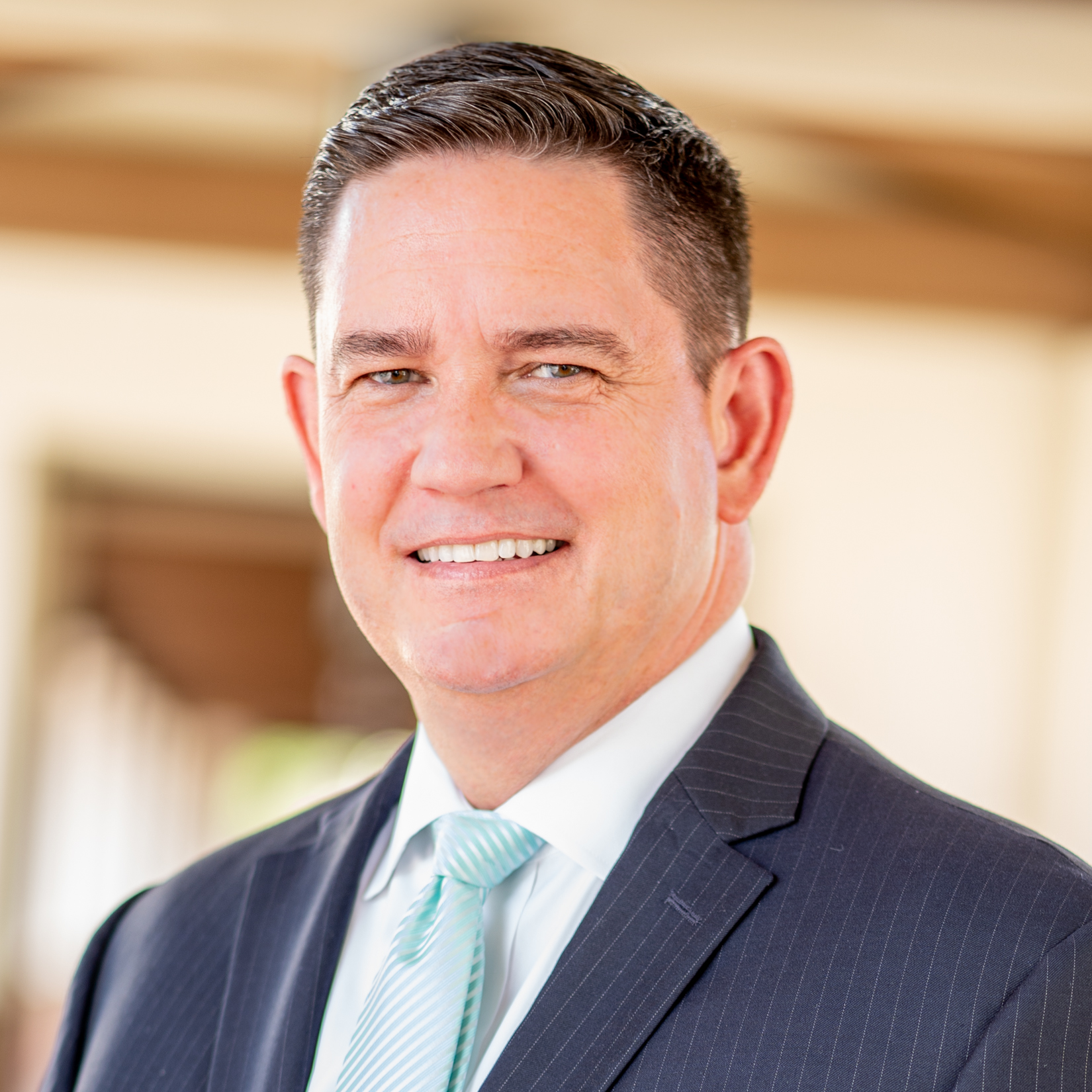 On December 1, 2017, Bobby Cagle became Director of the Los Angeles County Department of Children and Family Services (DCFS). With an annual budget of approximately $2.4 billion and over 9,000 employees, Mr. Cagle oversees the largest child welfare agency in the nation, serving about 34,000 children, including 18,000 children in out-of-home care.

Most recently, Mr. Cagle served as the Director of the Georgia Division of Family and Children Services. Appointed by Governor Nathan Deal in June 2014, he served as the chief executive officer of the state agency providing child welfare services, and nutrition and economic assistance. Prior to his appointment, Mr. Cagle had also served the agency as Director of Legislative and External Affairs and as Family Services Director where he led policy development on child welfare, domestic violence, sexual assault, and provider contracting.

A native of Robbinsville, North Carolina, Director Cagle earned a Bachelor of Arts in Political Science and Sociology and a Master of Social Work from the University of North Carolina at Chapel Hill.