California made history on June 30, 2022, when the largest state budget to date was signed into law by Gov. Gavin Newsom. The record-breaking 2022-23 state budget projects a $307.9 billion spending plan, utilizing $234.4 billion in state general funds, along with $37.2 billion in total reserves and a total surplus of $101.4 billion.

Now in effect because California’s fiscal year began on July 1, the budget is the first in the state’s history to feature more than $300 billion in spending. 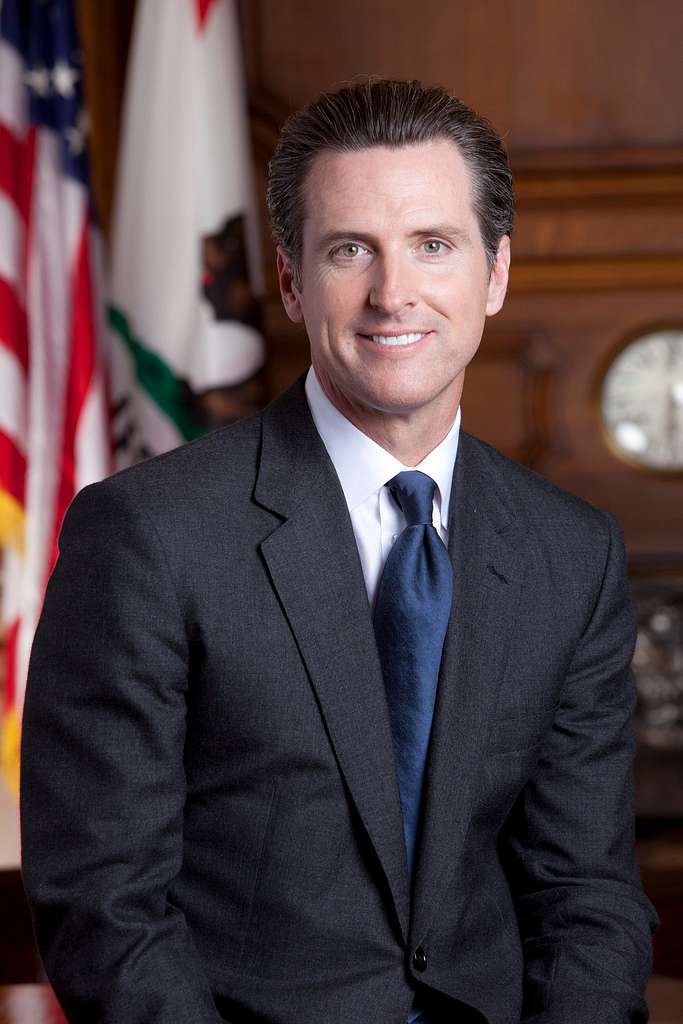 Determining how to spend the record surplus, especially related to providing direct financial support to Californians, was the most significant point of negotiation between Newsom and lawmakers. In the May Revise, Newsom proposed sending $400 checks to registered car owners to help alleviate the impacts of record high gas prices. The Legislature, however, believed this would leave too many families behind, including any resident who does not own a car, and instead proposed to send $200 checks to all eligible taxpayers earning less than $125,000 for individuals and $250,000 for families.

Ultimately, state leaders agreed to a $9.5 billion inflation relief package that will provide an estimated 17.5 million California taxpayers with up to $1,050 in direct financial support. This final approach, called the “Better for Families Tax Refund,” more closely reflects the Legislature’s vision and drops Newsom’s emphasis on car ownership.

A second area of negotiation between lawmakers and Newsom related to the duration and sustainability of funding for programs and services. Newsom’s May Revise framework heavily featured one-time spending or proposals that would receive funding on a temporary basis.

Specifically, Newsom sought to utilize 99 percent of the total discretionary surplus on short-term or time limited spending, citing a potential downswing in the state’s economy and a recession as a reason to avoid on-going spending obligations that may not be able to be supported in future budgets. In contrast, the Legislature’s budget provided many programs with multi-year or on-going funding, with lawmakers framing their proposal as striking a better balance between delivering necessary fiscal relief to families and small businesses, while still building reserves to help California weather possible economic downturns or future budgetary challenges.

Broadly, the final enacted budget features few new ongoing obligations, utilizing 93 percent of the total discretionary surplus for one-time appropriations. In certain instances, the budget does provide ongoing funding now, but with triggers that, according to the enacted budget, are “subject to a determination in the spring of 2024 that the General Fund can support these policies over the multi-year forecast.” As such, the continuation of certain appropriations provided in the 2022-2023 budget depend on revenue estimates remaining strong in future years.

Two significant First 5 LA priorities included in the 2022-2023 state budget are subject to these triggers. First, the enacted budget provides $20 million in ongoing funding to support continuous Medi-Cal eligibility for children under the age of 5. However, this is “contingent on determination of sufficient state resources,” meaning future budgetary challenges or revenue shortfalls would trigger the elimination of promised ongoing funding as soon as 2024. An expansion of the direct financial supports provided to families through the CalWORKs program will also end if California sees reduced revenue.

Across the last two years, California has collected record revenues, allowing for previously unprecedented spending. Now, with inflation high, economic growth in the state appearing to slow and the Legislative Analyst’s Office (LAO) warning of potential recession, 2022-2023 could be the last year of massive surpluses, creating uncertainty about future state budgets. Investments made through this year’s budget provide funding for a variety of supports that can benefit young children and their families. However, time-limited funding could easily — or in the case of triggers — automatically be cut or eliminated if policymakers do not prioritize them or if economic conditions in the state deteriorate.

In addition to greater uncertainty around economic conditions in the state, the Gann Limit will also continue to be a consideration in development and passage of future state budgets. This 1979 law requires the state government to return money to California taxpayers when spending reaches beyond a certain level, constraining current spending to that of the 1978-1979 budget year, with some adjustments based on population levels growth, inflation, and income levels. With the record level of surplus available, policymakers throughout the year warned that California could breach the Gann Limit. At that point, according to the LAO, every $1 of unanticipated revenue would feature $1.60 in spending requirements. As a result, policymakers would likely need to cut funding from existing programs even if the overall budget could support them. Ultimately, the 2022-2023 budget came in $11 billion below the Gann Limit, but policymakers said the state could again be in danger of breaching the limit next year.

Finally, the state budget includes more than $200 million in funding to ensure continued access to abortion and reproductive health care, demonstrating California’s leadership on abortion rights, even as states across the country curtail or outright ban it. This expenditure did not feature in any previous budget proposal this year, reflecting the new policy landscape created when the Supreme Court overturned Roe v. Wade in late June. 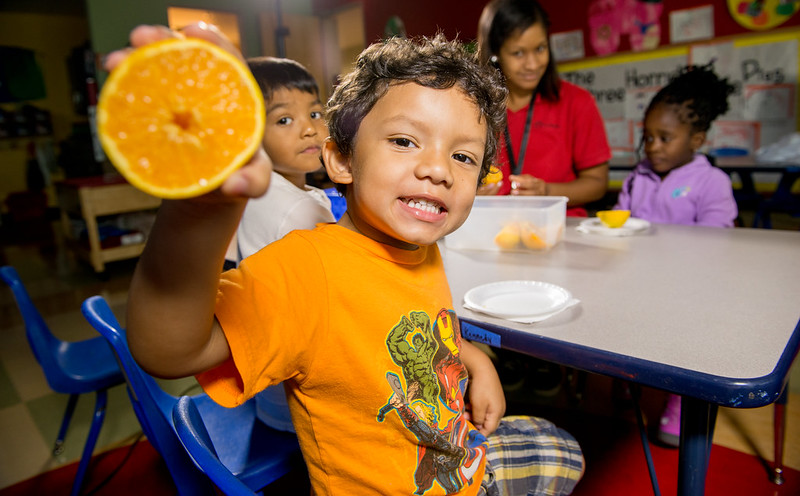 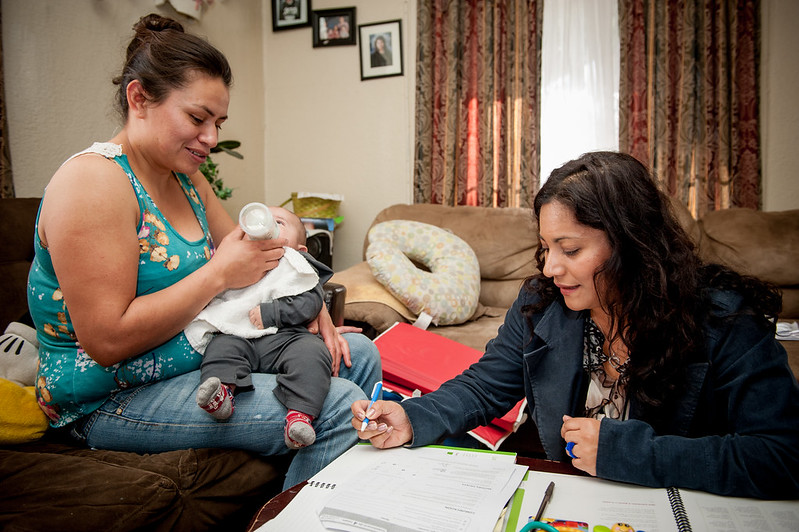 Children receive early developmental supports and services, and are safe from abuse, neglect, and other trauma 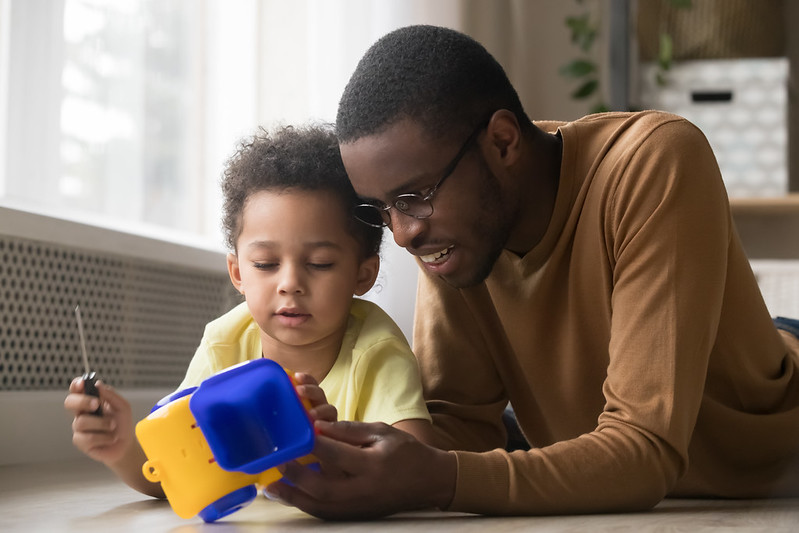 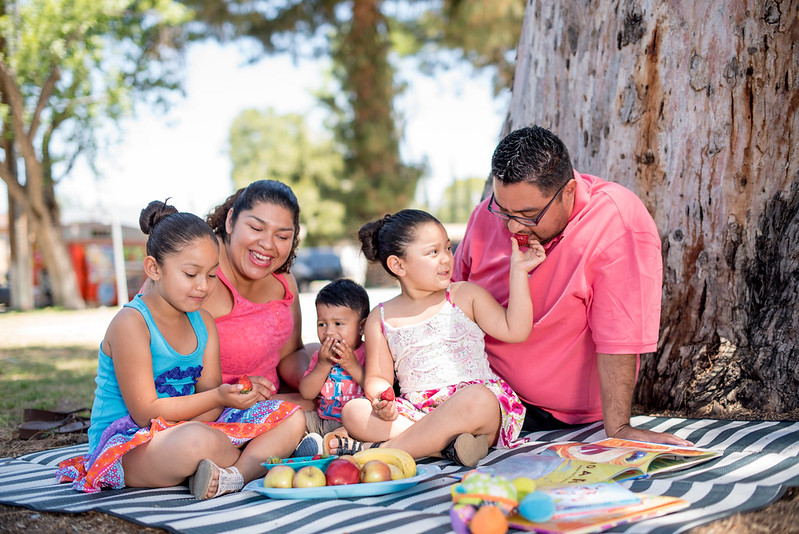 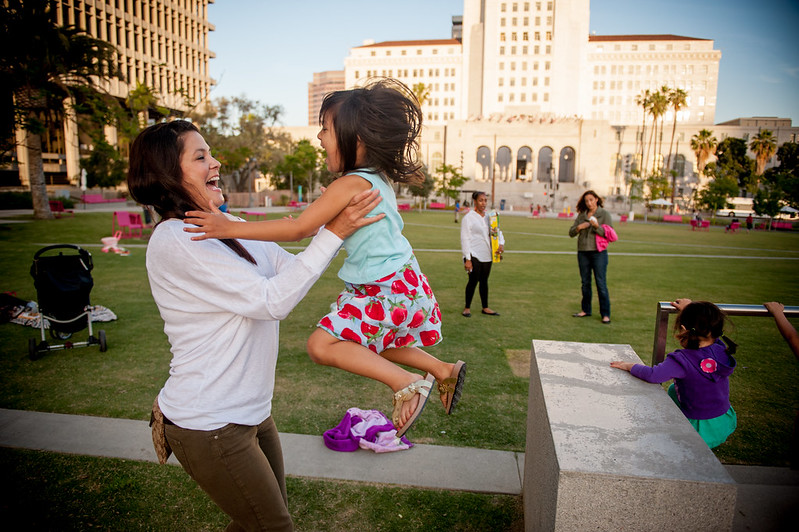 With their agreement on the final state budget, the Legislature and the Newsom Administration have concluded all planned budget negotiations for 2022-2023. However, even with most budgetary decisions now complete, additional trailer bills, authorizing language and “junior” budget bills are likely to materialize throughout the remaining months of the legislative session.