Walmart. A movie theater. A festival. Work. School. Concerts. Bars. These are all public places where we should feel safe. Yet, as news of mass shootings becomes increasingly frequent, many people find themselves wondering if these common spaces are worth the risk. As the gun violence epidemic shatters the public’s sense of normalcy, these and other public spaces that were once the backdrop for joy, fun and connection are instead leaving many people with a lingering sense of fear and a difficult question: “Will I be safe here?”

According to a report by CBS News, there have been 255 mass shootings since the beginning of 2019, setting a nationwide pace of more than one mass shooting each day for the year so far.

What steps can be taken to prevent these tragedies in the first place, and address them when they do occur?

Gun violence and mass shootings are a complex issue with roots in everything from a lack of mental health services or economic opportunity to social isolation and gun laws.

The cyclical nature of violence is also a well-established predictor of future violent behaviors in adolescence, meaning that the more a child is exposed to or experiences violence firsthand, the more likely they are to commit violent acts as adults.

First 5 LA recognizes that the solutions to complex challenges can only be found through cross-sector collaboration and an intention to serve the greater public good.

This has led First 5 LA to be one of the funders and planners in the creation of the Los Angeles County Office of Violence Prevention (OVP), a multi-sector, countywide approach to addressing the systemic causes of gun violence in L.A. County, as they pertain to public health and public safety. 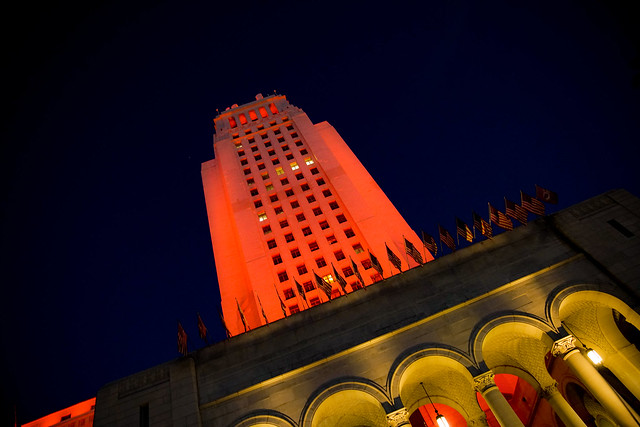 “Violence in all forms is unacceptable, but gun violence in particular is an issue of grave concern, given its lethality and the daily toll we see on the lives of victims, their family and friends, and on society overall,” said First 5 LA Commissioner and Director of Public Health Barbara Ferrer in a press release the office issued for Gun Violence Awareness Day in June, adding, “Efforts are needed at all levels to address the scourge of gun violence and to create communities where everyone feels safe and can thrive.”

Created in the aftermath of the February 2018 Parkland mass shooting that senselessly took the lives of 17 teenagers and injured 17 others at a high school in Florida, the OVP was established when the L.A. County Board of Supervisors reacted swiftly to the devastating news by passing a unanimous motion just days after the tragedy occurred.

Understanding the urgency behind the L.A. County Board’s February 2018 motion, First 5 LA got on board as a funder and thought partner to help plan the new office. This has included identifying initial roles and focus areas, as well as sharing our experience and expertise in capacity building within organizations and systems to implement strategies that help families and communities heal from trauma and build resiliency.

The OVP is housed within the Department of Public Health (DPH) and has an established goal to improve coordination and support existing efforts across the county to prevent multiple forms of violence. This entails a renewed focus on prevention and ensuring that strategies are both responsive to community needs and have a trauma-informed approach. 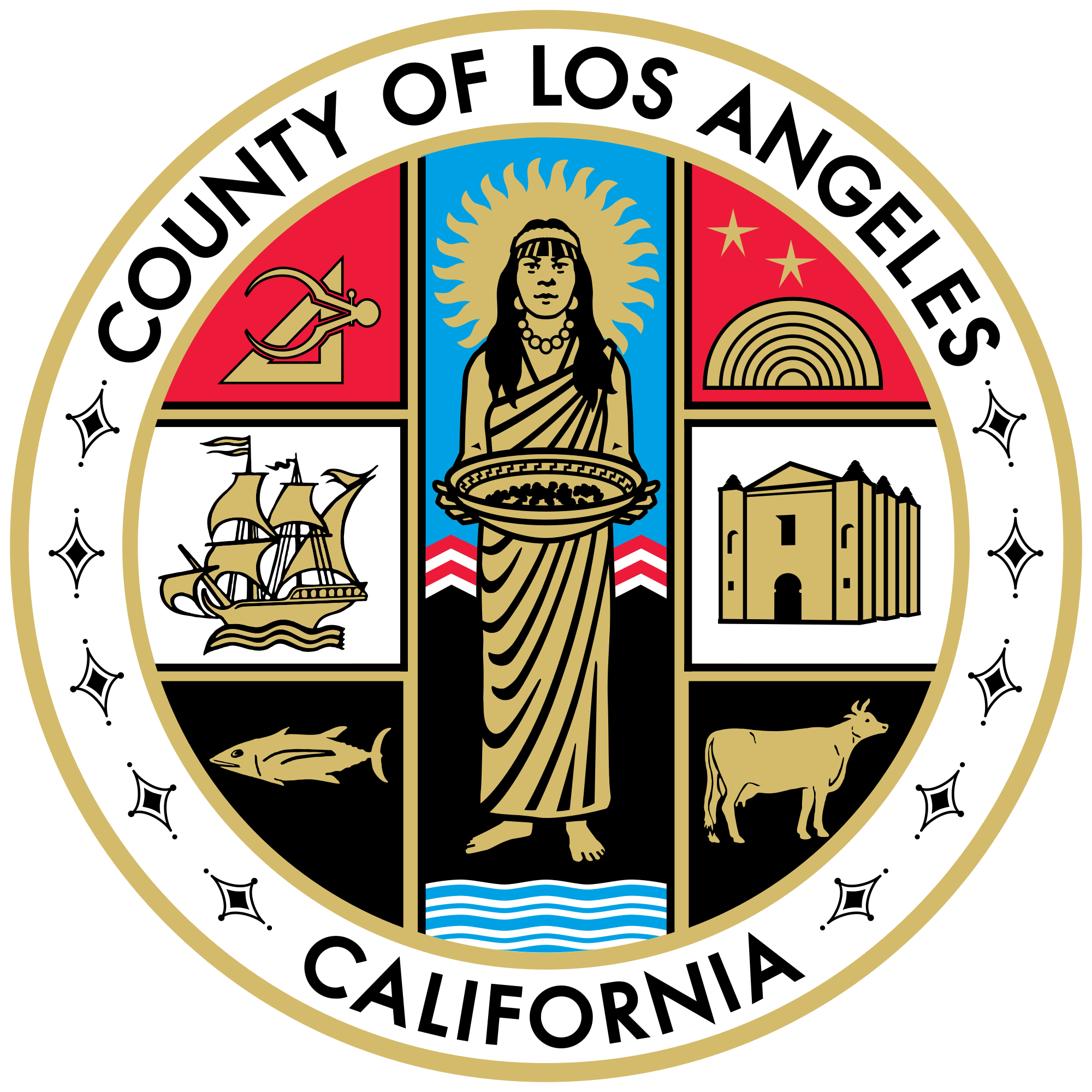 As an organization that is working to create Trauma and Resiliency-Informed Systems Change (TRISC) on the level of policy, procedures and practice, this renewed focus on prevention and responsiveness within the OVP is key.

One of the most compounding and damaging factors in a child’s development is the impact of trauma and toxic stress, experiences that often result in children facing lifelong physical, behavioral and emotional challenges. This can also perpetuate the systemic causes of violence.

What’s more, research has shown that trauma is not limited to events experienced firsthand; secondhand stressors like the fear of mass shootings and witnessing the chronic stress of a caretaker or parent can also impact a child.

By working with and informing community leaders, systems leaders and care and education providers on the signs of trauma in young children, while also strengthening the connection between families and their children to the resources they need to minimize its impact, we can begin to address the cynical nature of violence head on and create lasting change in our communities.

“With 90 percent of a child’s brain developing by age 5, the specter of violence in the community, coupled with nonstop media coverage, can impact the development of a young child’s brain,” said Tina Chinakarn, program officer in the Health Systems department at First 5 LA. “If children no longer feel safe and secure, they will not thrive to their full potential. This is where the Office of Violence Prevention can come in and promote a better sense of coordination and safety throughout the county.”

Mass shootings and gun violence are a multifaceted problem. Efforts made by the OVP and cross-sector collaboration, along with Gov. Newsom’s recent commitment to increasing funding for gun prevention programs and his outspoken advocacy connecting early childhood trauma and violence, are all pieces of the puzzle to prevent the systemic factors that lead to violence. To effect a culture of healing and well-being, we must recognize that the public health crisis that has quickly come to define a generation must be confronted by public means and public intention as we work together to create a culture of empathy and resilience.

By working with the OVP to implement trauma-informed approaches across county and community systems, we are working to ensure that all L.A. County residents, especially young children, feel safe in public spaces. By addressing the systemic causes of gun violence and mass shootings, we can begin to take back our sense of public safety and help communities heal in the face of preventable tragedy.