News headlines in recent months have been calling attention to a mounting crisis affecting millions of working families:

Such headlines show that the U.S. child care crisis is reaching fever pitch, with providers leaving in droves, costing the country billions of dollars in potential earnings from parents. But why are they leaving now, and what needs to be done to stem the hemorrhaging and help parents get back to work? The reasons are complicated, some reflecting centuries of structural racism and sexism, but a basic answer is that child care providers make poverty-level wages and need to be paid more. A lot more.

In a recent Twitter thread, labor economist Aaron Sojourner compared the average salaries of child care providers with those of parking attendants and animal caretakers, showing that we pay people more to care for cars and dogs than infants. Recent surveys show that the pay is so low that one-third of providers are on public assistance and even more report experiencing hunger. Additionally, many providers face exhaustion and burnout over changing safety guidelines, COVID-19-related threats and frustrated parents.

The devaluing of child care providers finds its roots in both slavery and sexism. Prior to the abolishment of slavery, Black women cared for white children without pay. And throughout U.S. history, married women were expected to care for their children themselves at home, with only low-income mothers expected to need child care in order to work. These two factors hindered the development of any intentional system of care for centuries, resulting in the current reality where the majority of child care providers are poorly paid women, with women of color bearing the heaviest burden. 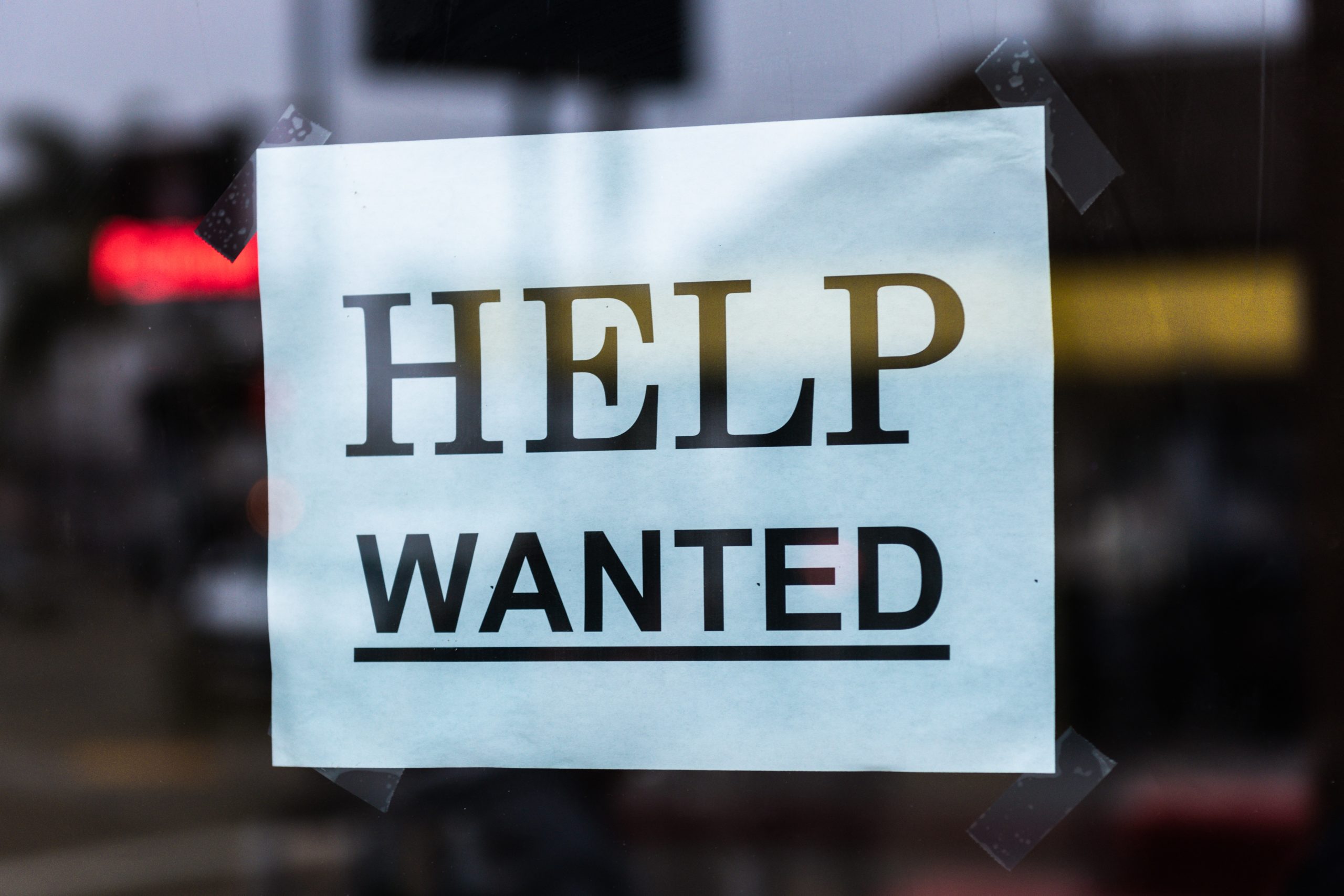 While history shows that extremely low wages are nothing new for the industry, what is new are rising wages in other sectors, wooing child care providers away. During the “Great Resignation” that began in 2021, 4.3 million Americans quit their jobs, primarily in the restaurant and hospitality sectors. To retain workers, major corporations like McDonald’s raised wages and began offering perks like paid time off and tuition assistance. Because of this shake-up, child care providers are now opting to earn more by working in fast food or for a cell carrier rather than caring for children.

While raising provider wages could help stabilize the sector, child care centers and homes operate on razor-thin margins, with some family day care owners unable to even pay themselves, much less raise the staff wages. To make matters worse, soaring inflation and pandemic costs such as personal protective equipment have forced some providers to cover costs like rent and food by raising tuition for families who are already spending 10-35 percent of their income on child care. This has priced many families out of quality care, depriving children of rich early childhood experiences and widening the gaps between low-, middle-, and high-income families.

While raising provider wages could help stabilize the sector, child care centers and homes operate on razor-thin margins, with some family day care owners unable to even pay themselves, much less raise the staff wages.

These intense economic pressures have elevated the systemic issue that many early childhood advocates have known for years: child care is the most broken business model in America. “Child care in the U.S. is the rare example of an almost entirely private market in which the service offered is too expensive for both consumers and the businesses that provide it,” wrote Claire Suddath, a columnist for Bloomberg Businessweek. To change the approach, many argue that child care needs to be treated as a public good, with substantial government funding, rather than a private indulgence like a gym membership. 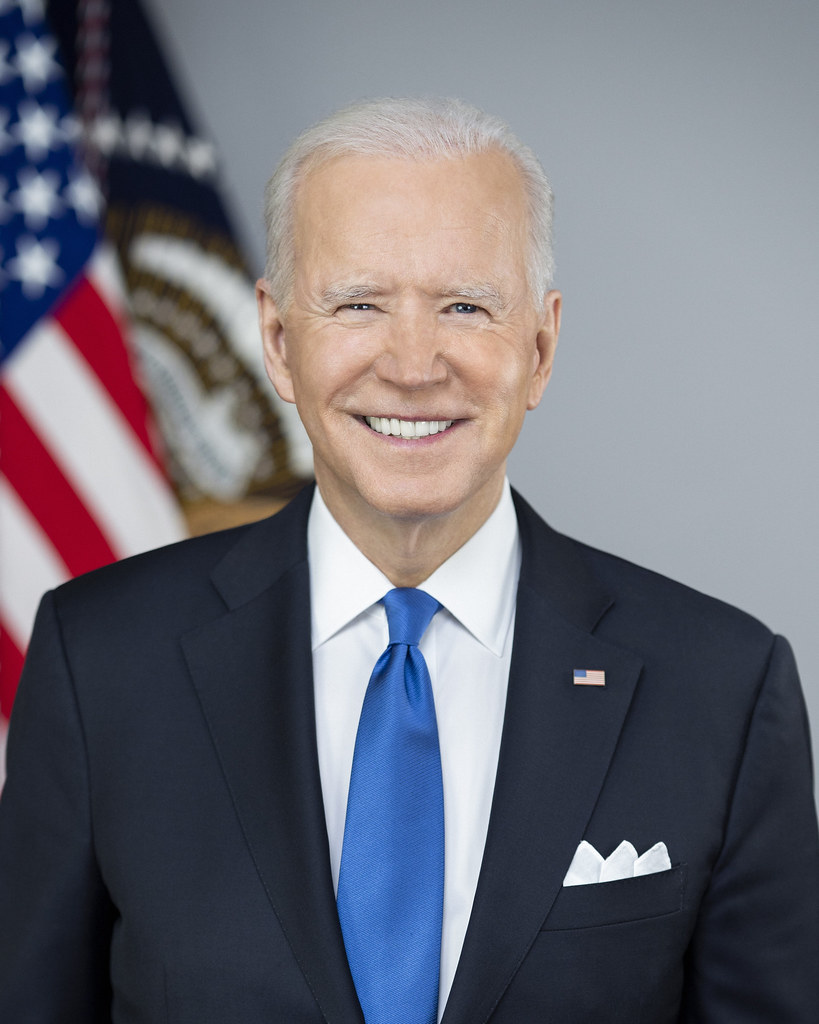 Policymakers are attempting to step in and fix the issue. In his Build Back Better plan, President Joe Biden proposed nearly $400 billion over six years to shore up the sector and bring in innovative solutions. But Republicans have balked at the proposal, despite agreeing that the sector needs help. The apparent death of the Build Back Better proposal has desperate providers fearing they’ll need to close their doors if more funding does not appear. Author and policy researcher Elliot Haspel says that “a bipartisan child care deal may be parents’ last, best hope” and that “the lack of funding for staff compensation arguably matters most.”

In California, advocates are imploring state leaders to at least raise the wages of providers who receive state subsidies for low-income families. In a recent report, the California Budget & Policy Center explains how state subsidies have failed to keep up with real-time wages by drawing on outdated market rates from 2018, therefore creating a significant gap between what it actually costs for centers and family care providers to stay open and what the state provides. The California Early Care and Education Coalition, of which First 5 LA is a member, is requesting a 20 percent rate increase for state-subsidized care on top of the 2018 market rate survey, as well as health care and retirement benefits. But it is unclear if Gov. Gavin Newsom will incorporate this request into the state budget, despite a record surplus.

The child care crisis is a developing issue and can change at any time. As the government works out details on how to stabilize the sector and rebalance the economy, other efforts are evolving. Corporations are offering child care as an incentive to recruit talent, while child care providers are organizing to demand better pay. To further educate our readers on this issue, we have compiled a short list of must-read articles that offer additional details and perspectives.