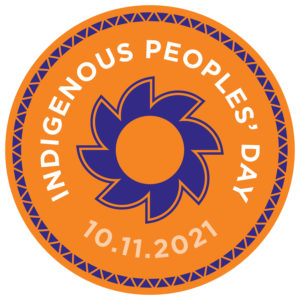 Indigenous Peoples’ Day — while not a federal holiday — is recognized on the second Monday in October by many cities and states in the United States, including the City of Los Angeles, Los Angeles County and California. The day coincides with the federal holiday, Columbus Day, which is not a coincidence but instead began as an intentional counter-celebration of the anniversary of when the Italian explorer, Christopher Columbus landed in America.

According to TIME, Indigenous Peoples’ Day first began in Berkeley, California in 1992, when the Berkeley City Council voted to rename Columbus Day as the “Day of Solidarity with Indigenous People.” The city went on to implement educational programs in libraries, schools and museums that countered the narrative that Columbus heroically “discovered” America. Since then, many cities and states throughout the United States have followed suit by celebrating Indigenous Peoples’ Day on the anniversary of the day that Columbus first arrived in North America.