An Ally Through Adversity 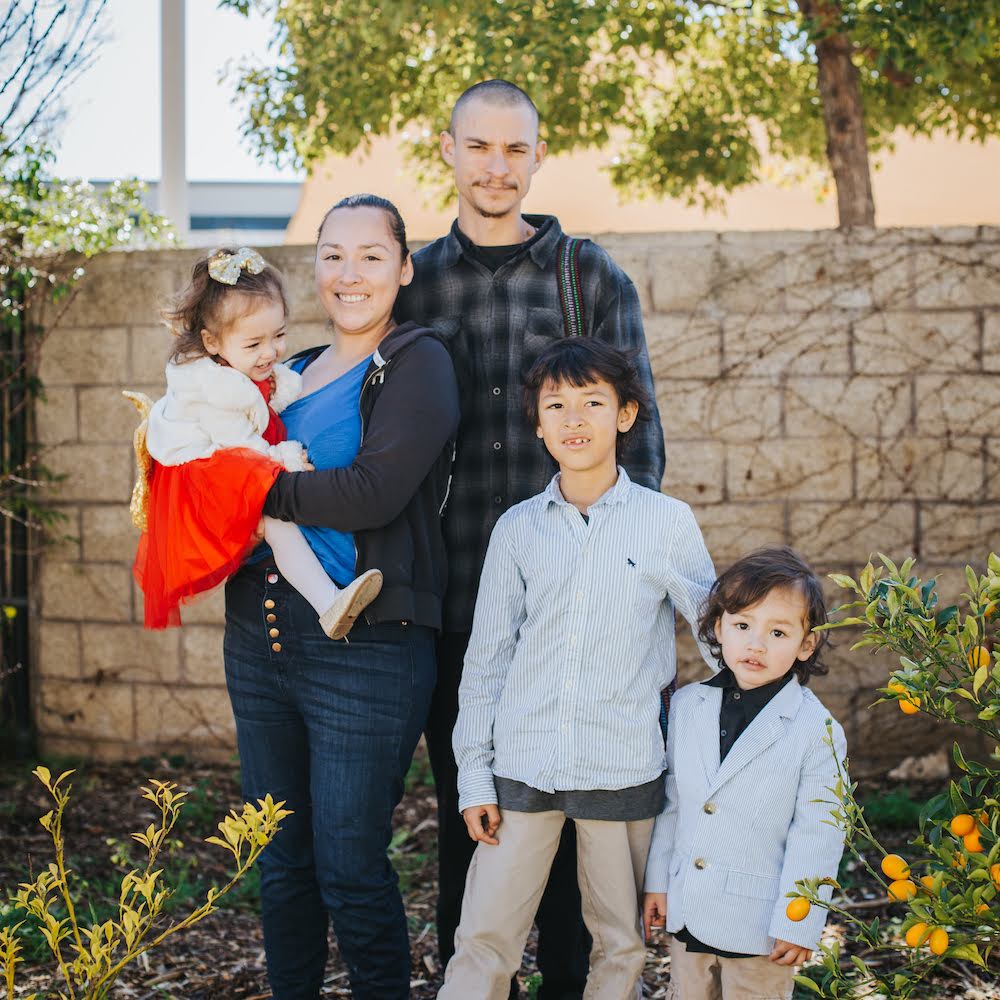 Giving birth a third time with two toddlers in tow can be trying. Learning your son needs speech therapy can be scary. Becoming homeless is harrowing.

These were the challenges facing Melissa and her family. But with the right ally — and a project supported by First 5 LA — Melissa was able to overcome these adversities. 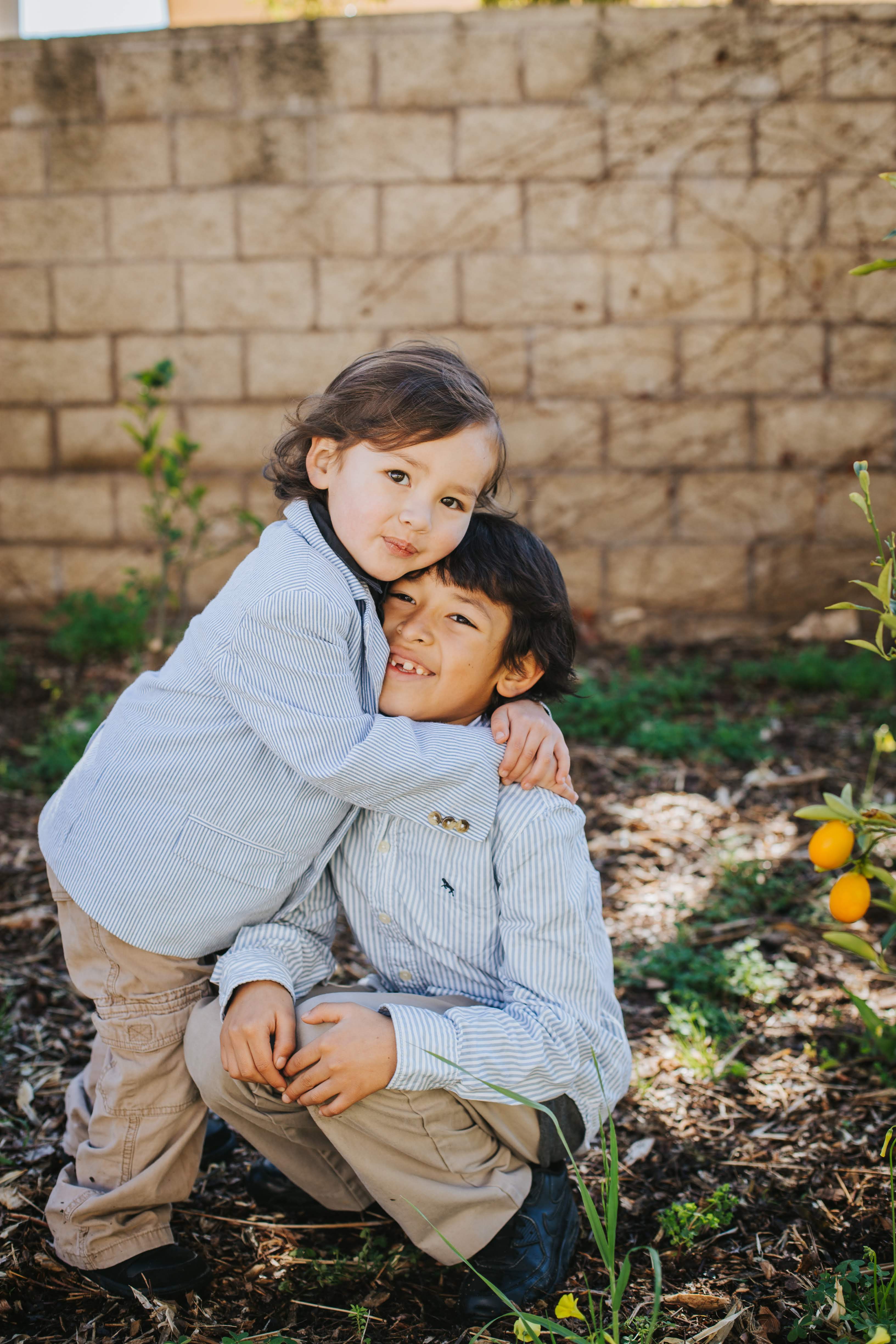 It started three years ago when Melissa connected with Allies for Every Child (formerly Westside Children’s Center) when she was pregnant with her daughter, Melody, and parenting her two young sons, Hector and Alexavier. She was overwhelmed and exhausted from a challenging third pregnancy while parenting two vivacious toddlers. Allies stepped in to provide weekly in-home prenatal visits with a nurse to help navigate the pregnancy and visits with early learning educators to work with the boys on lessons designed to encourage their development. But unfortunately for the young family, their challenges weren’t over.

Shortly after giving birth to her daughter, Melissa and her family became homeless. They were forced to move frequently, patching together temporary stays in hotels and shelters. While she felt the boys were benefitting from the support that they received from the weekly visits, Melissa considered stopping services for her children because it was too difficult to coordinate when there was so much uncertainty around where they would be living week to week.

But Allies had a plan.

Allies’ multidisciplinary team worked together to bring the family to its Early Education Center where they were able to envelop the children and family in support. Their team helped the family find a safe, secure place to live. They enrolled the youngest children in all-day early education, with access to all the specialists and supports available through Allies. This included First Connections, a project of First 5 LA’s Early Identification and Intervention (EII) strategy that increases access to appropriate screenings for developmental and behavioral delays in young children.

Because one in four children birth to age 5 is at risk for developmental and behavioral delays, it is not only crucial to have access to appropriate screenings and interventions but also to address any concerns as early as possible. Yet fewer than one in three of California’s children under age 5 receive timely screenings. Since the program’s launch, First Connections grantees have served more than 54,572 children (as of March 2019) and expanded services to more than 120 locations in Los Angeles County. 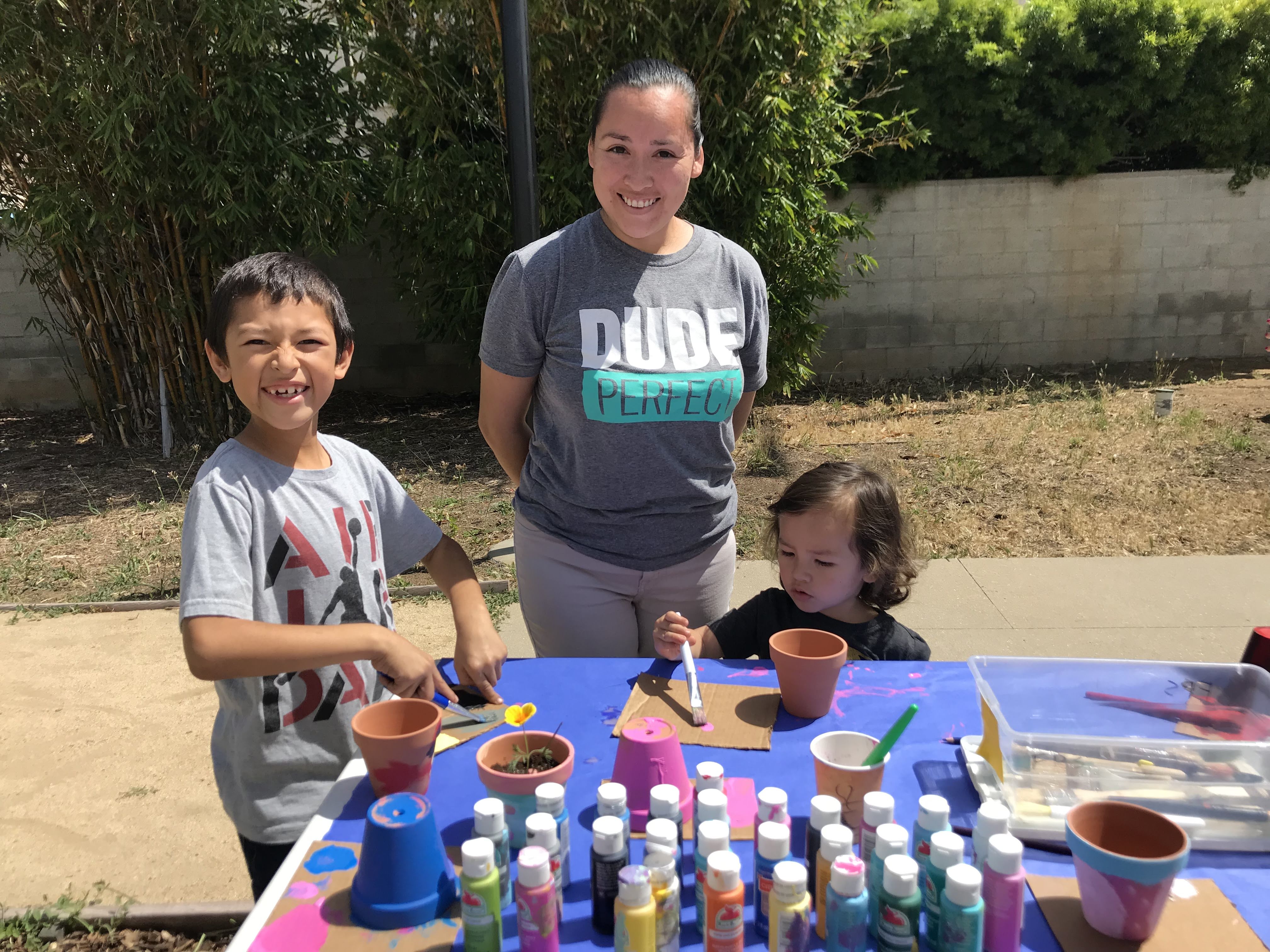 With the help of First Connections, a developmental screen indicated a need for referral to the Regional Center. Allies’ disabilities manager worked closely with Melissa to navigate the system and make her feel supported throughout the assessment process. When the assessment revealed a need for infant stimulation and speech therapy, Allies’ disabilities manager helped Melissa advocate for her son to receive the services at Allies’ facilities, rather than use a traditional in-home model.

Thanks to services made possible by First Connections and the multidisciplinary supports available at Allies, Alexavier has made tremendous progress. When Alexavier first started at Allies, the only word he could say was, “dad.” Thanks to the speech therapy and additional support in the classroom, his vocabulary has blossomed. Alexavier’s ability to self-regulate has also greatly improved, allowing him to be an engaged participant in the classroom environment and build strong, supportive relationships with his teachers and classmates.

The family is so grateful for all the services and support that they’ve received.

Said Melissa: “We love it here.” 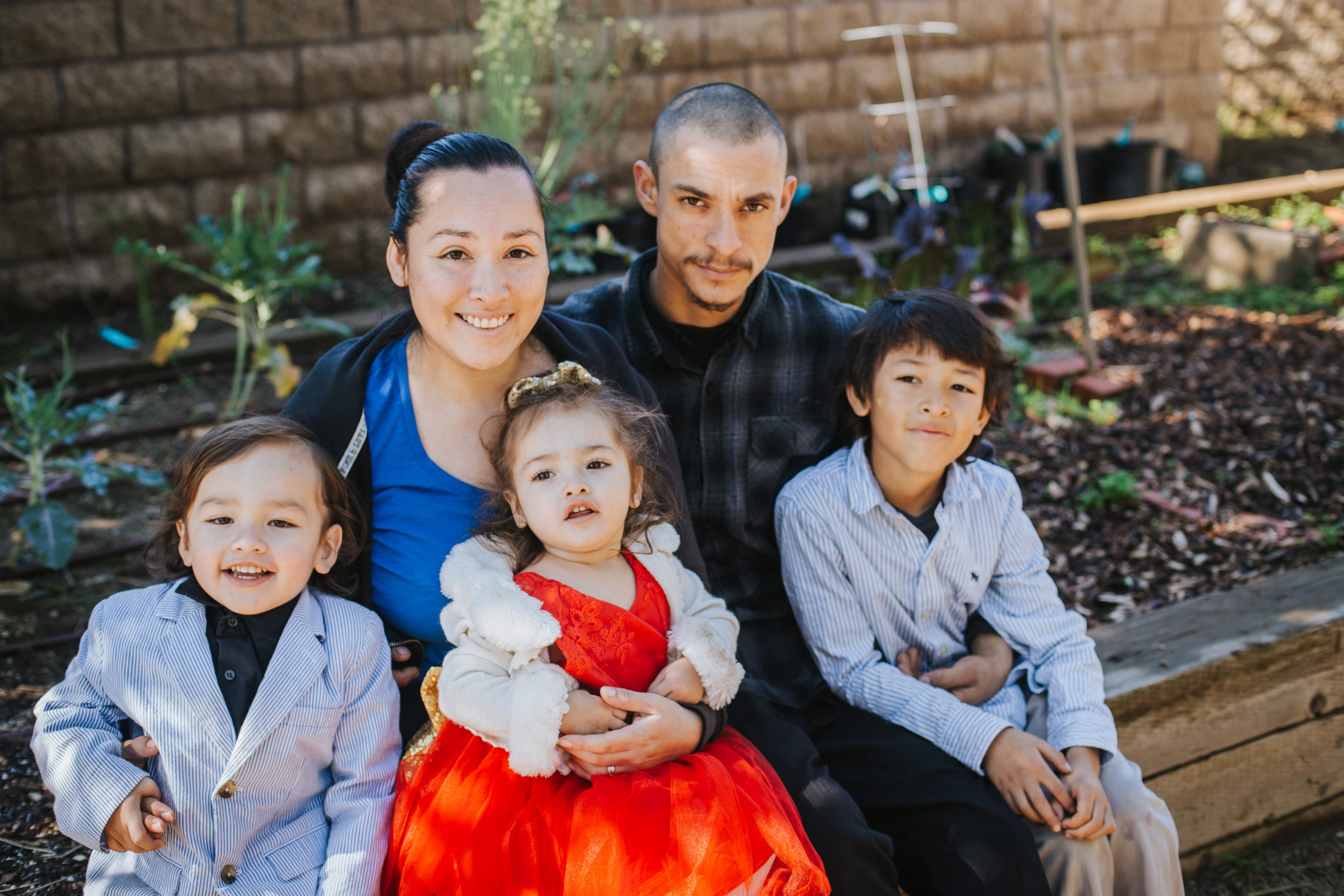 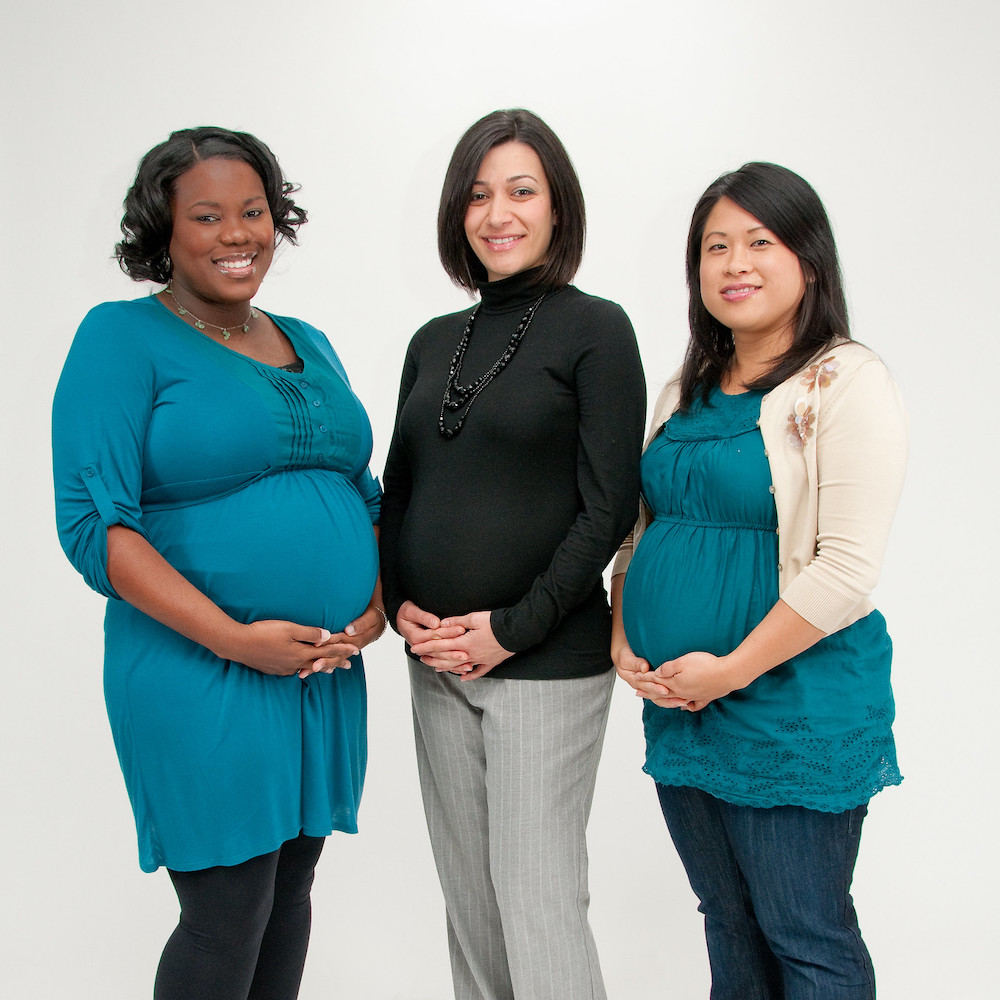 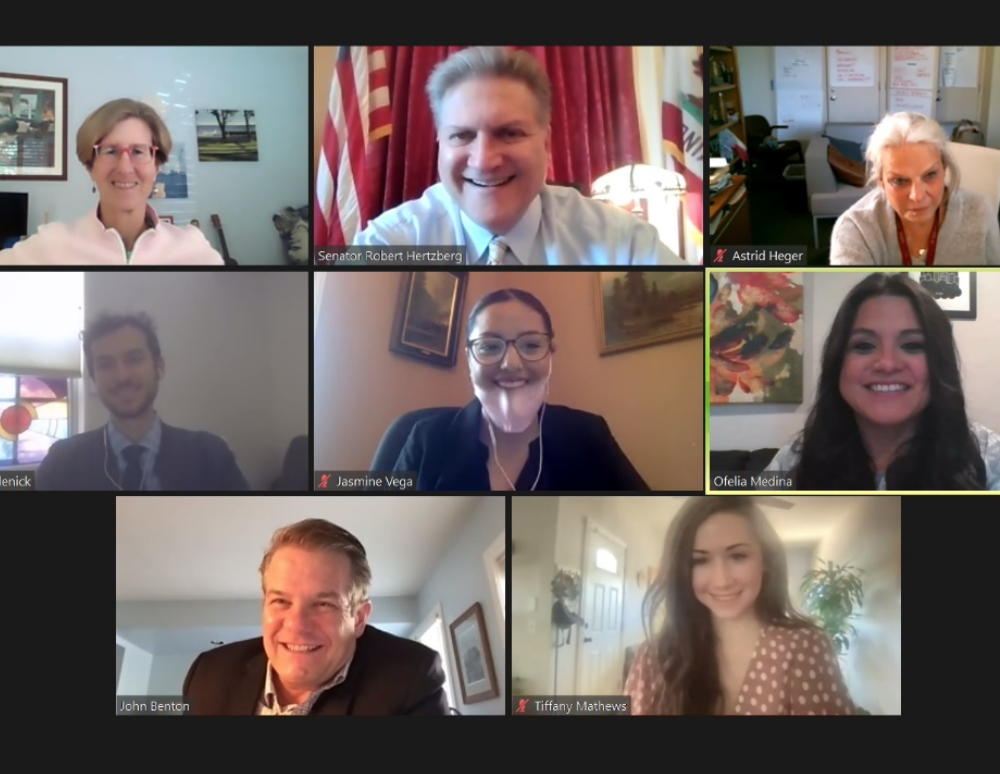 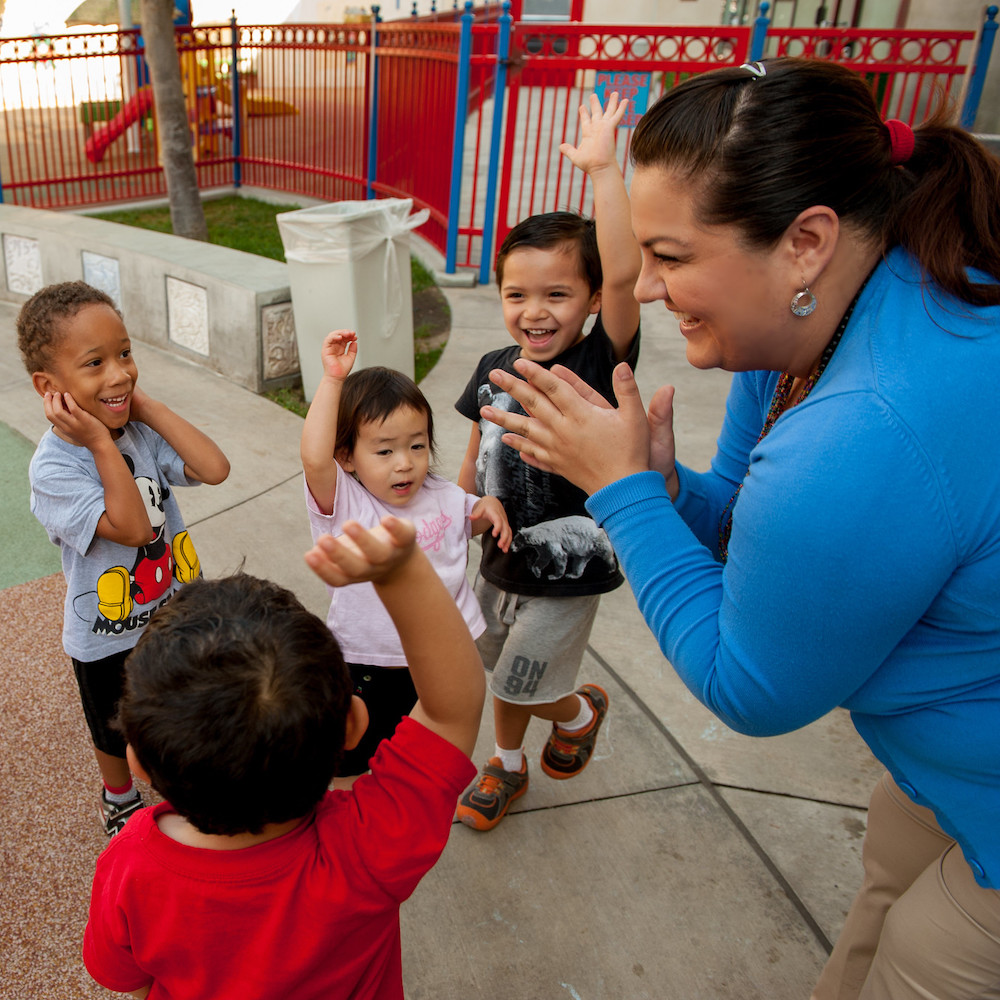