After weeks of intense negotiation between legislative leadership, Budget committee chairs and the Newsom administration, the 2021-2022 California state budget was signed into law on July 12. With a projected $262.6 billion spending plan that includes $196 billion in general funds, $25.2 billion in total reserves and a total surplus of $75.7 billion, the budget provides a once-in-a-generation opportunity to invest in California kids and families at a time when it is most urgently needed.

Negotiations over the 2021-2022 state budget marked a unique moment in the state’s recent legislative history, with final ratification of the budget coming almost a month after the constitutional deadline –– an event that hasn’t occurred in 10 years. Because of this delay, the budget passed on July 12 will go into effect immediately, as July 1 marked the start of California’s fiscal year.

After the publication of Newsom’s May Revise, the Senate and Assembly released their own joint budget framework that served as the Legislature’s version of the 2021-2022 state budget. Forgoing traditional procedures, the state Assembly and Senate did not pass individual budgets and then convene a conference committee to reconcile any differences, but instead agreed to the joint framework. The two houses then passed a budget one day prior to the constitutionally mandated June 15 deadline, allowing negotiation details to continue into July.

At the heart of the disagreements, legislative leaders differed with the Department of Finance on the forecasted state revenue totals as well as statutory requirements related to the state’s appropriation threshold, known as the Gann Limit. Reimbursement rate increases for child care providers also emerged as one of the more significant points of negotiation between lawmakers and Newsom, all of which contributed to the delay in ratification.

With their agreement on the final state budget, the Legislature and Newsom administration have now concluded all planned budget negotiations for 2021-2022. However, California is receiving approximately $27 billion in direct federal resources through the American Rescue Plan in two portions; one arrived at the end of June, and the other is slated to come next year. As such, “budget junior” bills that spend this funding may be necessary, with the development of these most likely occurring later this summer or into the fall. Furthermore, even with most budgetary decisions now complete, additional trailer bills, authorizing language and budget bills could materialize throughout the rest of the legislative session, which will end on September 15.

Examining those proposals related to First 5 LA priorities that varied within the May Revise and Legislative budget frameworks is helpful in understanding how the negotiations unfolded: 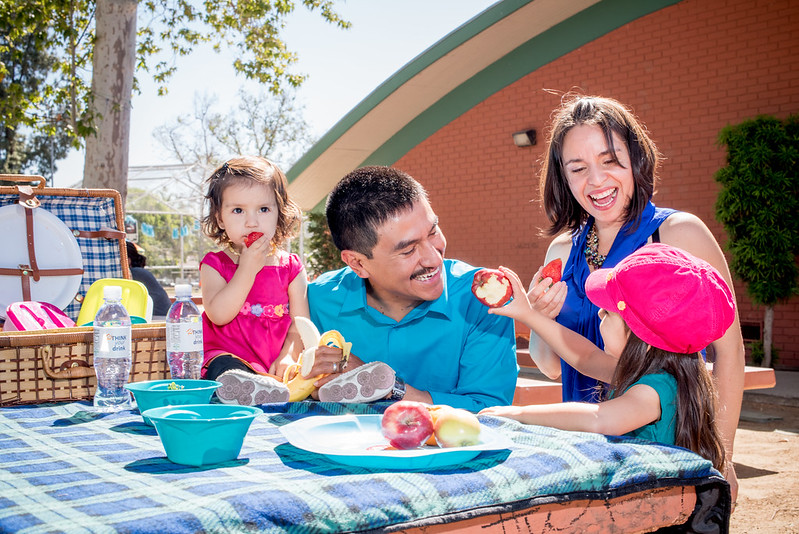 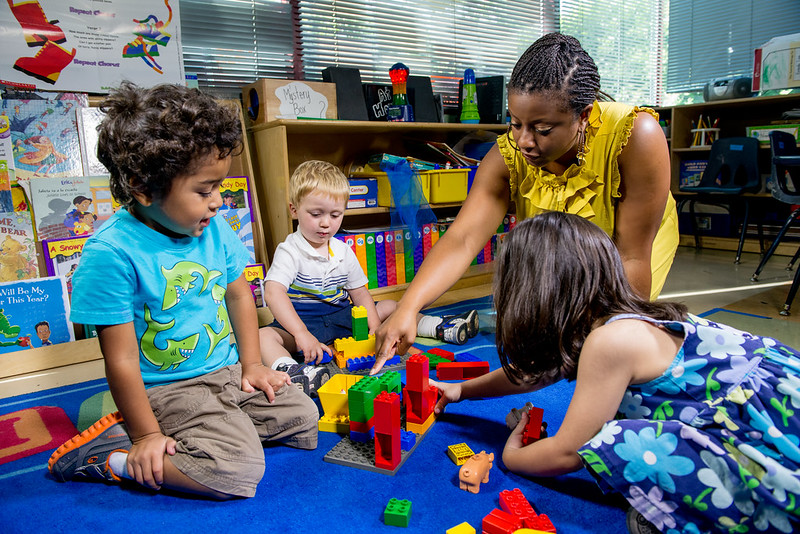 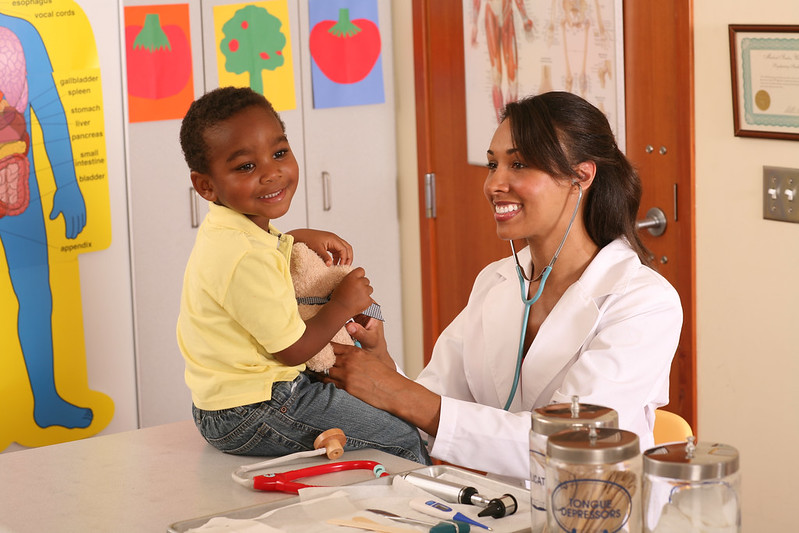 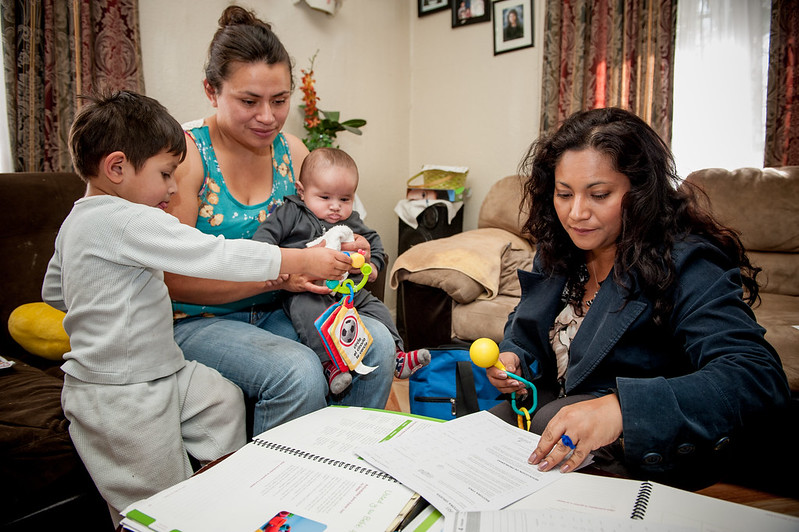 Newsom’s May Revise proposed to convene stakeholders in order to discuss data sharing and best practices for improving the transition between IDEA Part C and Part B. Children receive early intervention services through IDEA Part C services at regional centers until age 3, when they transition to services provided by school districts through IDEA Part B. However, children may fall out of the system during this transition, whether due to miscommunication between local education agencies and regional centers or because a child’s third birthday falls in the summer when schools are not in session. The Legislature decided to reject this proposal, saying it duplicated existing efforts. As a result, the final budget did not fund the governor’s proposal for an IDEA transition workgroup. 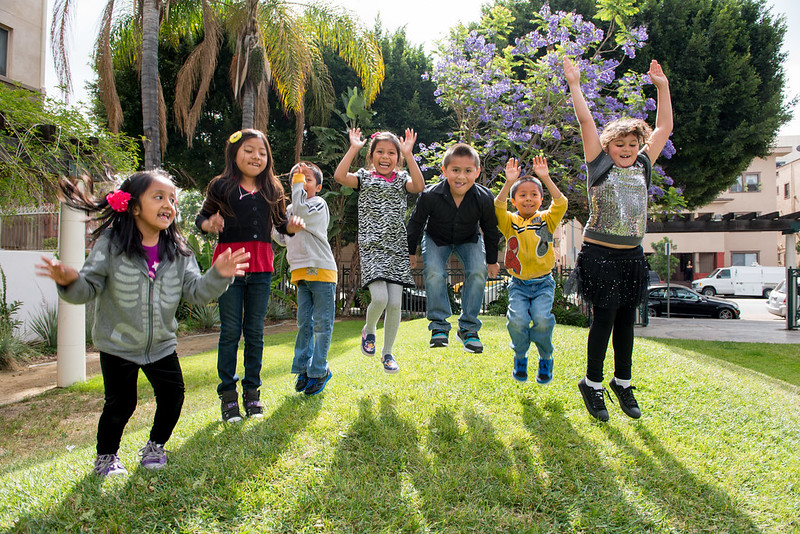 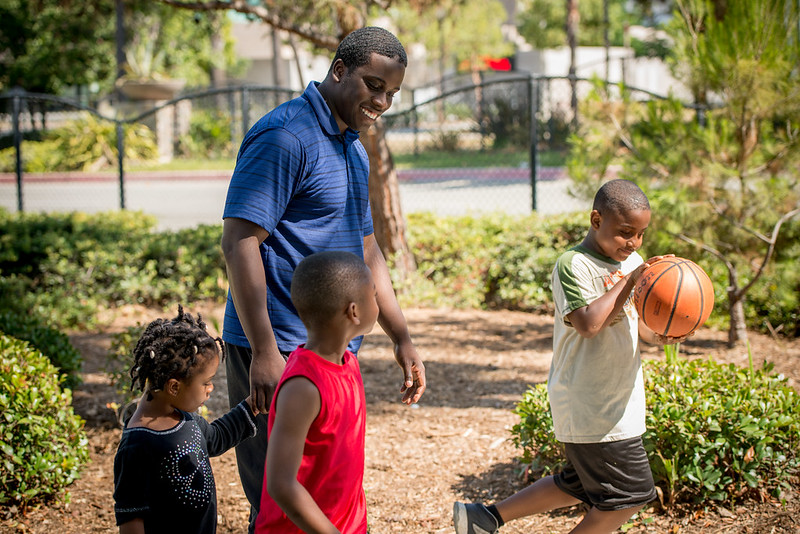 As of June 15, California lifted almost all pandemic-related restrictions on businesses. Independent analysis predicts the state’s economy will continue to recover some of the millions of jobs lost due to economic shutdowns. Unemployment will likely remain elevated in the near term, particularly in L.A. County. And while California has for now largely defied early expectations of a devastating and long-lasting period of deficits resulting from COVID-related disruptions, a recession could occur as soon as 2024, according to the Legislative Analyst’s Office.

After several months of sustained progress in the fight against COVID-19, new cases and hospitalizations have begun rising statewide and in L.A. County, primarily due to the Delta variant. Californians, especially families and communities of color most impacted by the pandemic, face persistent disparities in vaccination rates and will also continue to experience heightened economic instability and housing and food insecurities due to an uneven economic recovery. Pre-existing discrimination and racism woven within institutions and structures across society will only compound these challenges.

While investments made through the 2021-2022 state budget will undoubtedly benefit young children and their families, the budget largely provides these funds to individual services, programs and supports that are often disconnected or difficult to navigate and utilize independently. If families cannot easily or readily access or receive supports, the funding itself becomes much less material. As such, First 5 LA advocacy will focus on successfully implementing these budget items in order to improve systems and promote a more comprehensive system of family supports, all to advance positive outcomes for the whole child and whole family and promote the optimal development of children.

Due to the state’s strong financial situation, California has an unprecedented opportunity to build more effective systems, invest in families and support our youngest children. Overall, policy and systems changes that help strengthen families have never been more urgent due to COVID-19’s lasting impacts, or more feasible due to the state’s budget surplus. With a unique ability to both advocate for investments in family-serving systems and support implementation of state budget items to ensure those systems work most effectively, First 5 LA will play a crucial role as the state reopens, vaccination efforts continue and recovery from the pandemic begins.