A Child — and a Law — Worth Fighting For

A lot can happen in two years:

Several years ago, Breen contacted the Los Angeles County Regional Center with concerns that her 2-year-old daughter, Clara, was still not talking and could only say a handful of words. She was told that because her daughter could say even a few words, she did not qualify for services.

“I hit a closed door on a single phone call,” Breen recalled.

Breen was launched into a confusing, bureaucratic, time-consuming process with little guidance or assistance. By the time Clara was 3, Breen had taken her daughter to four different pediatricians — each one providing a “developmental screen” through a form filled out by parents.

“No one reviewed the forms with us, asked us questions directly, or assisted us with interpreting the questions. If I asked for clarification, I was offered a variation on ‘do the best you can,’” Breen recalled.

Breen, who previously worked at First 5 LA and as a special education paraprofessional, was dumbfounded. “If any parent should have been able to navigate the system and get her child diagnosed early it’s me, yet even my family, my child, fell through the cracks,” she said.

Clara was eventually diagnosed with autism in San Diego by a program funded by First 5. It was a year and a half after the phone call to the Regional Center. She would not receive services for another six months.

“By the time my daughter received her formal diagnosis, she was almost four years old,” Breen said. “(This) later diagnosis meant my daughter did not receive early intervention services that would have changed the course of her development, helped us properly care for her, and led to a better outcome.”

Just as Breen never gave up on helping her child, First 5 LA did not give up on legislation to improve developmental screening rates for many of California’s children.

This fall, First 5 LA ended a two-year journey through Sacramento’s legislative labyrinth to reach a momentous milestone: the agency’s first-ever sponsored bill inscribed into law by a California governor.

Signed by Gov. Gavin Newsom on September 30, Assembly Bill 1004 will help to ensure California’s babies and toddlers receive the developmental screenings — and the services — they are entitled to through Medi-Cal. Authored by Assemblyman Kevin McCarty (D-Sacramento), a version of AB 1004 was originally introduced by McCarty in 2018 as AB 11. Both AB 11 and AB 1004 were co-sponsored by First 5 LA, the First 5 Association of California and Children Now. 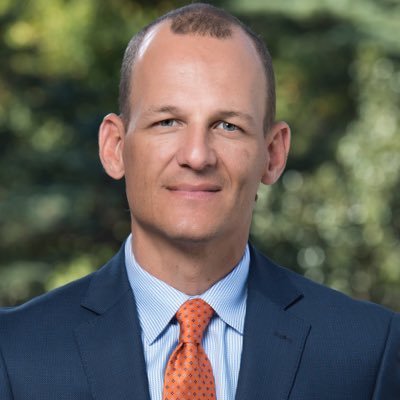 “I was very pleased to see AB 1004 get signed into law, especially since we had been working on this issue for the past several years in the Legislature,” McCarty said. “With the new governor’s emphasis on supporting early childhood development, we had a great shot this session to get a bill signed that would provide developmental screenings for our infants and toddlers.”

“AB 1004’s signing is the culmination of two years of fantastic work with over 200 partners to lift up the importance of developmental screenings for our youngest children,” said First 5 LA Vice President of Policy and Strategy Kim Pattillo Brownson. “Under the strong leadership of Assemblymember Kevin McCarty, and with robust support from the First 5 Association and Children Now, our partners from across the state made clear that we must and can do better for our youngest children.”

“AB 1004 is a great example of First 5 LA’s systems change agenda in action,” said First 5 LA Senior Policy Strategist Charna Widby, who led First 5 LA’s effort on the bill. “The depth and breadth of our health systems investments and community partnerships identified a specific obstacle in the system that we were then able to elevate, lead on and change. AB 1004 will provide improved oversight and data quality around developmental screening practices, and in turn allow us to continue to better target resources and strengthen the early identification and intervention system.”

Developmental screenings performed during pediatric visits for babies and toddlers help to identify concerns about a child’s healthy development and are the first step to accessing critical early intervention services. A child’s brain develops rapidly during the first five years of life, and unidentified delays can negatively impact school readiness and overall well-being.

However, providers often rely on informal observation or surveillance to identify delays, without the benefit and sensitivity of a validated screening tool at the intervals recommended by the American Academy of Pediatrics in their Bright Future guidelines to identify any developmental concerns at the earliest moment. AB 1004 stipulates that providers adhere to the Bright Futures timeline for developmental screenings, as well as use a validated screening tool.

AB 1004’s provisos specifically benefit children insured through Medi-Cal. It is estimated that only 36 percent of young children enrolled in Medi-Cal received timely developmental screenings in 2015, which are required as part of the federal Medicaid Early and Periodic Screening, Diagnostic and Treatment (EPSDT) benefit entitlement. Even less receive the timely access to needed interventions. Nearly half of the state’s children ages 0-5 are insured through Medi-Cal.

“AB 1004 is a really significant milestone for First 5 LA because it’s the first time legislation we’ve driven will become state law,” said First 5 LA Policy Analyst Andrew Olenick. “AB 1004 is also just good policy, and the most exciting part is that it will help support the healthy development of children.”

Learning from the Past

First 5 LA’s AB 1004 advocacy odyssey began in fall 2017 during a phone call between Widby, Early Care and Education Director Becca Patton and McCarty. They discussed the importance of early screenings for developmental delays in children, an issue the two knew well through First 5 LA’s First Connections and Help Me Grow-LA work.

This set the wheels in motion for AB 11, a bill to improve developmental screening rates for low-income children age 0-3.

AB 11 marked the first time that First 5 LA helped craft legislation early in the drafting process, a turning point for the agency. This was spawned by a new policy and systems change agenda approved by the Board in November 2017, which enabled First 5 LA to engage in policy development and advocacy from the early moments possible. 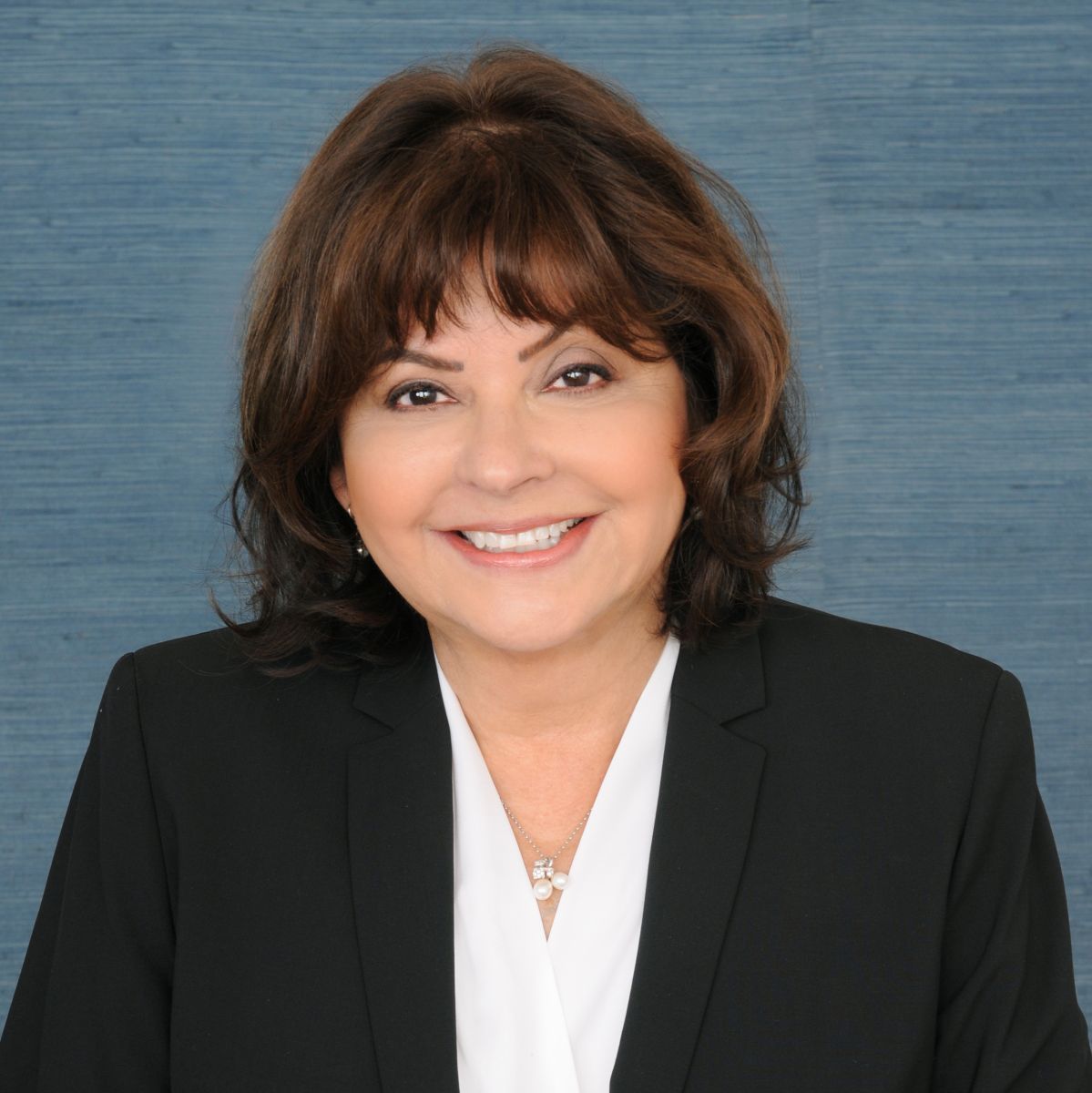 “Giving voice to the needs of our youngest through the promotion and sponsorship of legislation reflects our commitment to improving the quality of their lives in concrete and tangible ways,” First 5 LA Commissioner Marlene Zepeda said of the Board’s 2017 decision.

Over the following months, Widby, Patton and other members of First 5 LA’s Public Policy and Government Affairs team met with lawmakers, coordinated with co-sponsors, drafted and sent support letters and discussed the bill’s language with stakeholders and relevant committee staff. Through these efforts, First 5 LA and its partners helped McCarty in moving AB 11 unanimously through the Legislature in 2018, working with 77 organizations who publicly supported the legislation and engaging with nearly 200 organizations over the year.

While the bill was vetoed by then-Gov. Jerry Brown, lessons were learned from the connections, the collaboration and the influence that arose from elevating the issue of early identification and intervention during the year.

As Widby said at the time: “We have a long game here. It’s a foundation we can build on.”

With the November 2018 election of Newsom — whose campaign touted the importance of early childhood investment — First 5 LA, the bill’s co-sponsors and McCarty eyed a new opportunity to reintroduce AB 11.

This was bolstered by Gov. Newsom’s proposed 2019-2020 budget, introduced in January, which recommended $2.7 billion in early childhood investments statewide that aligned with First 5 LA priorities.

So it was that McCarty introduced AB 1004 in February. With lessons learned from AB 11, First 5 LA worked again with the bill’s co-sponsors and McCarty to move the measure through the Legislature, which included 8 different committees and two floor votes.

At the same time, First 5 LA supported more than a dozen other child- and family-strengthening state bills aligned with its priorities and advocated for the governor’s early childhood budget proposals. These efforts were often supported by First 5 LA’s state advocates – California Strategies – and partners in advocacy like Advancement Project, Children Now, Child360, the Child Care Alliance of Los Angeles, the Los Angeles Area Chamber of Commerce, the First 5 Association of California, First 5 California and Early Edge, among others. 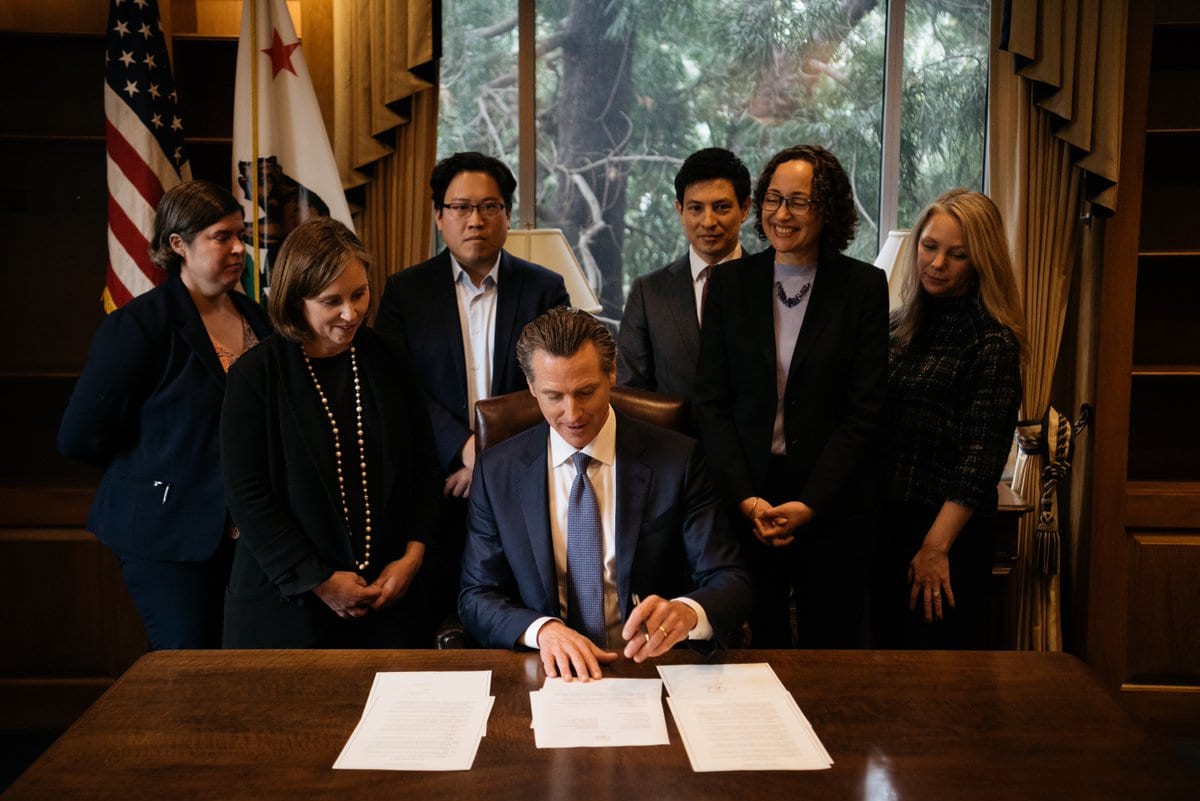 In September, following unanimous passage in the Legislature, Gov. Newsom signed AB 1004 into law. In addition, Gov. Newsom signed five of the bills supported by First 5 LA (click here for a synopsis), which will be detailed further in next month’s newsletter.

“First 5 LA has been a dedicated supporter of early childhood development, and their experience out in the field has been crucial in pressing this issue at the state level,” McCarty said. “Their efforts in providing key witnesses to testify on behalf of this bill and their ability to educate lawmakers on the importance of expanding developmental screenings played a key role in getting AB 1004 signed into law.”

For all involved, the signing of AB 1004 sent a message.

“With the passage of AB 1004, First 5 LA messages to those we serve and beyond that we are serious about standing up for what is right for our youngest,” Zepeda said. (Click here to read October's Commission Summary for more reactions from Commissioners.)

Ted Lempert, President of Children Now, said in a statement that AB 1004 builds on and complements the state budget’s multi-million-dollar investment in developmental screenings “by setting parameters to ensure the state delivers quality child health screenings through Medi-Cal that are required by law — screenings which, unfortunately for our kids, have not been happening for a long time.”

“The partnership with First 5 LA and Children Now on the fundamental priorities for early childhood system building, including developmental screenings, reflects the broad-based consensus we have been building with partners at both the local and state levels,” First 5 Association Executive Director Moira Kenney said. “This is a powerful approach that reflects our core commitment to California's success.”

Breen, who provided testimony in favor of AB 1004, was also glad the bill was signed into law.

“However, we can do so much better and making improvements is in everyone’s interest,” Breen said. “Ensuring that all kids are screened early is so important.”

“We have a terrific team now, but it has taken years to develop,” she said. “I have found that you cannot use the same interventions for every kid. You have to find the right therapeutic approach for YOUR child. It’s critical that parents learn how to be good advocates for their children.”

“We’re hopeful for Clara and we love her — autism and all.”

Jessica Berthhold, Communications Director at the First 5 Association of California contributed to this article