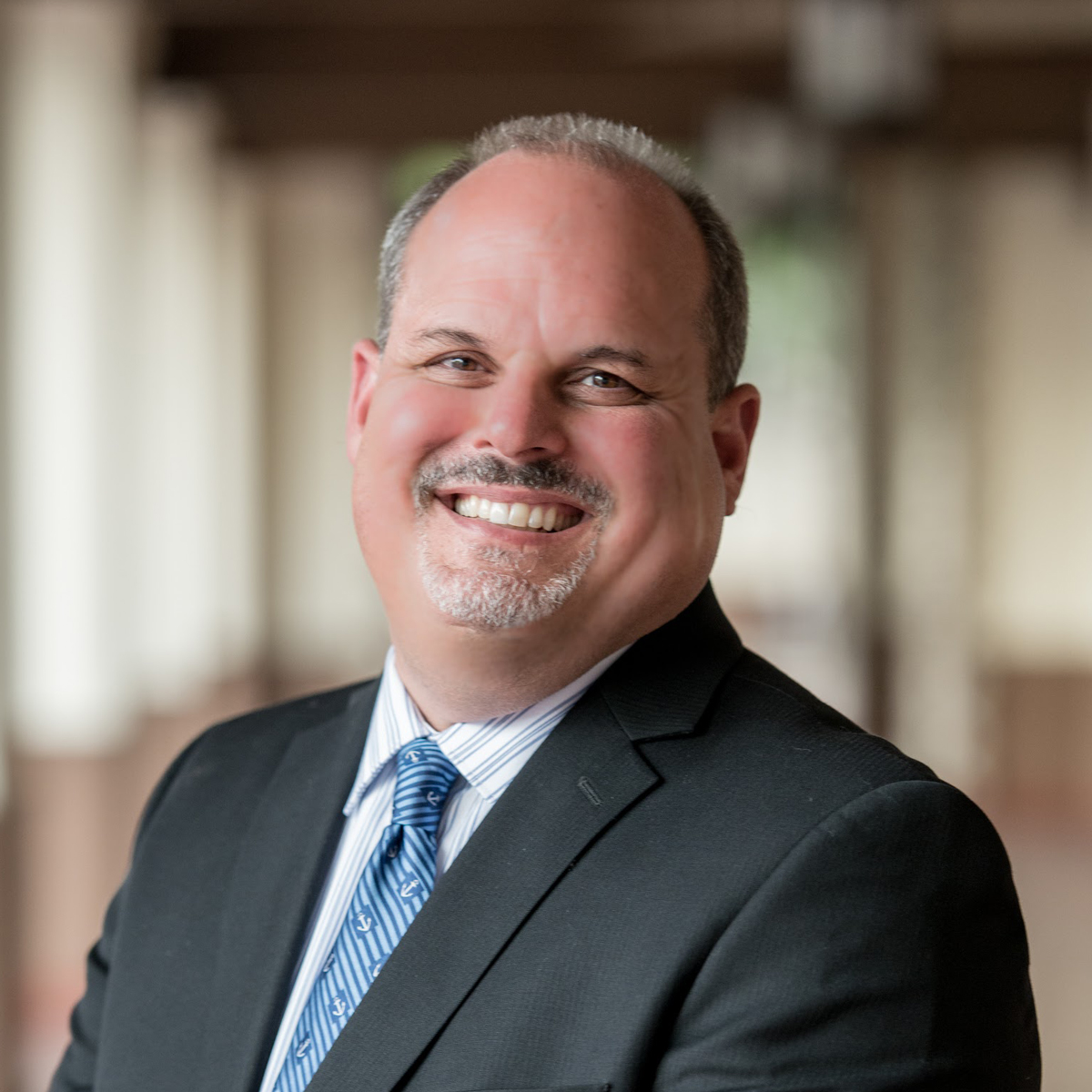 Raoul joined First 5 LA in April 2004 as a Staff Accountant II, and within a year was promoted to Finance Manager. On two occasions he filled the position of Interim Director of Finance – once in 2012 for a year and a half and most recently in November 2014 prior to his promotion to Director of Finance in December 2014.

He has over 17 years of experience in all areas of finance in the private, non-profit and public sectors. Prior to joining First 5 LA, Raoul started his Finance career with Howard Community College in West Texas as their lead staff accountant for School-To-Work/Tech Prep division. From there Raoul came back to Los Angeles and joined Children’s Institute Inc. as a Financial Analyst, overseeing First 5 LA-funded programs School Readiness & CDI, along with L.A.-County funded programs L.A. Bridges and Project Fatherhood.

Raoul played an instrumental role in First 5 LA receiving its first Certificate of Financial Reporting Achievement in 2008. This award is given by the Government Finance Officers Association of the United State and Canada to government units whose annual financial reports are judged to adhere to program standards and represents the highest award in government financial reporting. First 5 LA has continued to receive this award each of the last six years under Raoul’s leadership.

Raoul was born and raised in Los Angeles. He graduated from Angelo State/Texas Tech University with a Bachelor of Business Administration. He is married and has a son and a daughter.