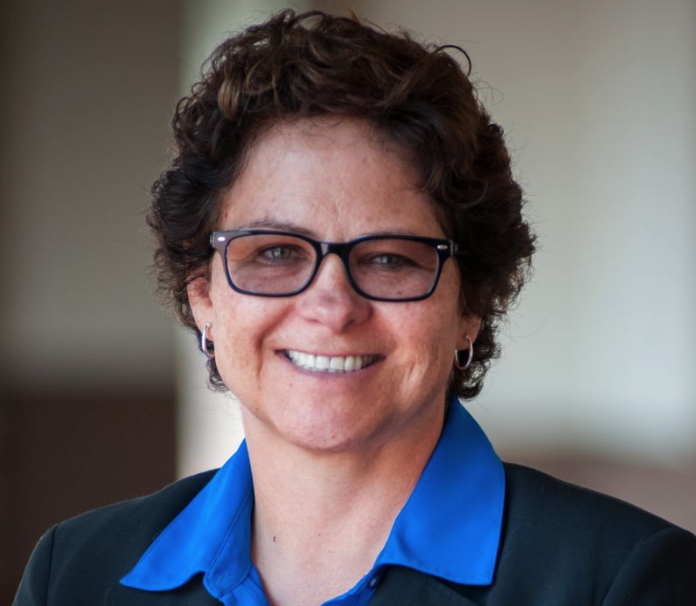 Linda Aragon is the Acting Director for the Los Angeles County Division of Maternal, Child, and Adolescent Health (MCAH). She has worked in the Department of Public Health for over 24 years, focusing on a variety of public health issues. Prior to coming to MCAH, she served as the Director of Programs and Policy for the Division of Chronic Disease and Injury Prevention, where she oversaw the work of five programs: Tobacco Control and Prevention, Nutrition and Physical Activity, Injury and Violence Prevention, Policies for Livable and Active Communities and Environments, and Choose Health Los Angeles. She also was a Principal/Co-Principal Investigator on several large funded grants, including the CDC’s Communities Putting Prevention to Work Initiative.

From 2003 to 2012, Ms. Aragon served as the Director of the Los Angeles County Tobacco Control and Prevention Program. During her tenure, she headed a robust effort that contributed to the passage of more than 100 tobacco control policies in Los Angeles County aimed at decreasing youth access to tobacco products, reducing tobacco use, and increasing protection from secondhand smoke exposure. Earlier in her public health career, Ms. Aragon served as a Special Assistant to the Director of Public Health, where she oversaw the development and implementation of the Los Angeles County Public Health Strategic Plan.