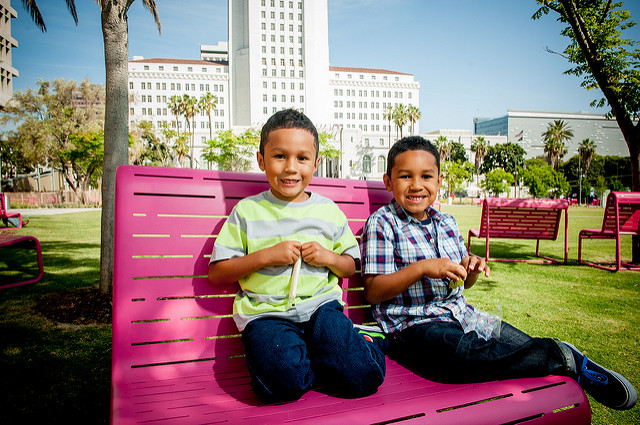 The 2019-2020 legislative session in our state Capitol is off to a fresh start, and with that, a new crop of lawmakers grace its chambers.

Seven new members – all Democrats – have joined the 38 lawmakers that make up the Los Angeles County delegation roster — and who together represent the 2,298,592 children living in the county.

Among the new L.A. County Legislators, the momentum for investing in our children continues. From lifelong educators to advocates and organizers, early childhood issues have touched a thread of the work they’ve devoted their lives to prior to joining the Legislature.

Below is a cheat sheet on some of the new legislators in 2019 who have expressed their desire to prioritize policy issues that support children and families. First 5 LA looks forward to their partnership and building onto the synergy in continuing to elevate early childhood development. 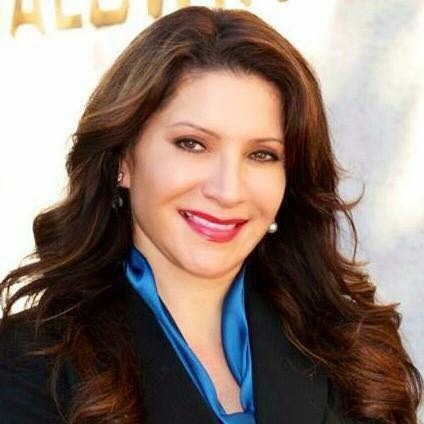 Senator Susan Rubio is a lifelong educator, beginning her teaching career in Baldwin Park Unified School District and teaching at Monrovia Unified School District for 15 years, including three years as a program adviser and assistant to the principal. In addition to serving as an educator, she began her career in public service as the Baldwin Park city clerk, eventually being elected to city council in 2009. She is a graduate of Azusa Pacific University, earning a Master’s Degree in Education and Multiple Subject Teaching Credential.

Susan is the sister of current Assemblymember Blanca Rubio, who represents portions of the 48th Assembly District.Making history, they are the first two sisters ever to serve in the California legislature at the same time.

What she has said: During her recent district swearing-in ceremony, Rubio spoke of her time as an educator, and how she would know if her students were hungry or living in a family car due to homelessness.She believes kids need stability; they need a place to do their homework and to feel safe.

See the video below for a pledge Rubio made to children. 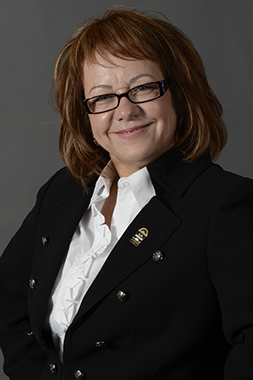 Senator Maria Elena Durazo
is a lifetime labor leader and advocate, serving as the former executive secretary-treasurer of the Los Angeles County Federation of Labor from May 2006 until December 2014.Thereafter, she also served as the executive vice president of the governing Executive Council of the national AFL-CIO.She began her labor movement career as an organizer for the International Ladies Garment Workers Union (later called UNITE, the Union of Needletrades, Industrial and Textile Employees).

Durazo also served as the executive vice president of UNITE-HERE International, vice chair of the Democratic National Convention Committee and as national co-chair of the Barack Obama Presidential Campaign.She is a graduate of St. Mary’s College in Moraga, California, and earned her law degree at The People’s College of Law. In addition, she is the mother of two sons.

What she has said: On her first day in the legislature, Senator Durazo decided to co-author legislation that provides Medi-Cal coverage to undocumented immigrants.She believes healthcare should not be treated as a privilege, but as a right for all human beings. She expressed a few more thoughts in the video below. 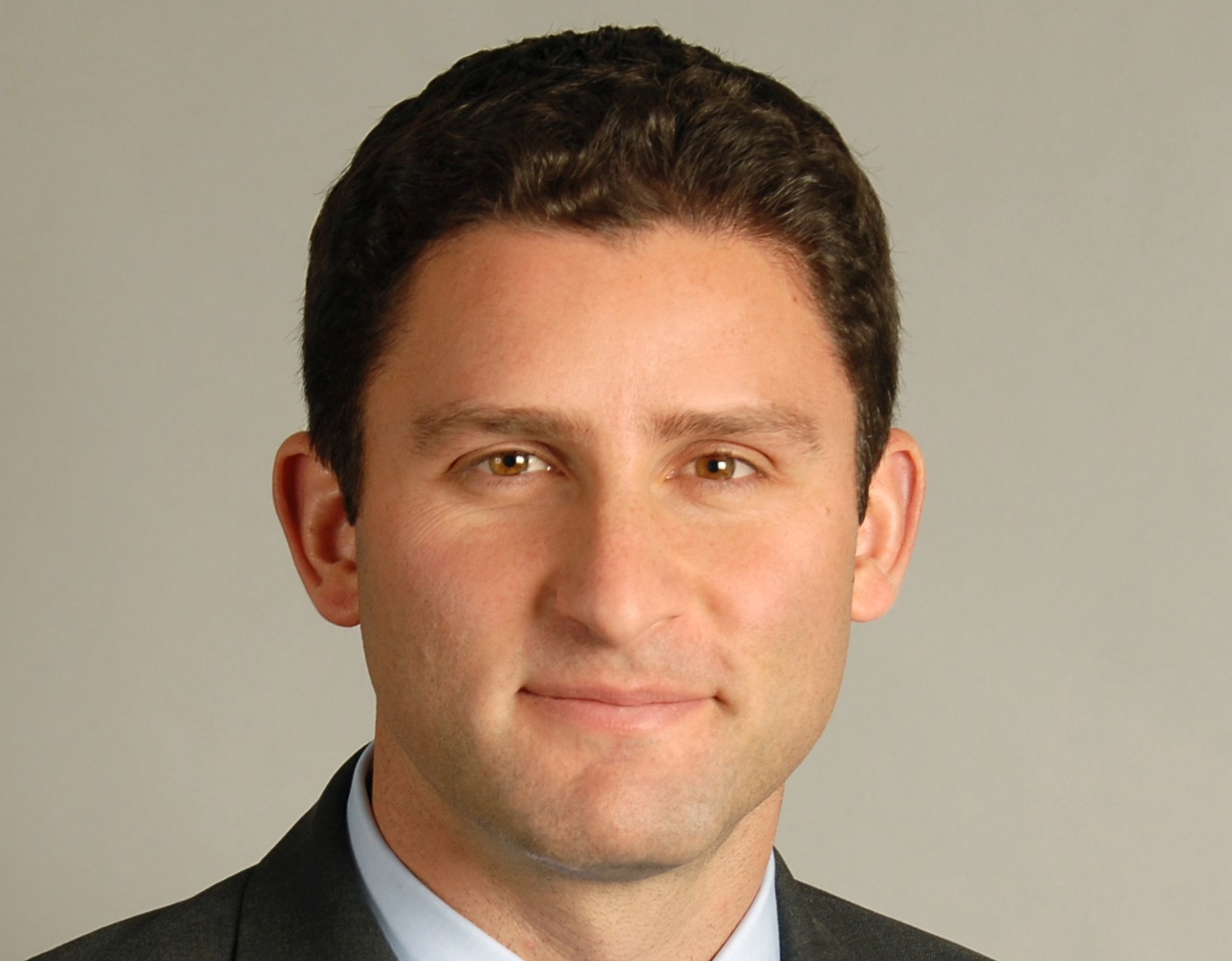 Assemblymember Jesse Gabriel was a constitutional attorney and commissioner on the Los Angeles County Commission on Local Government Services.Additionally, he served on the board of directors of the Los Angeles League of Conservation Voters and the Jewish Federation of Greater Los Angeles.

As a constitutional rights and general litigation attorney, Gabriel helped resolve complex business disputes and represented clients before the United States Supreme Court. In 2017, Gabriel sued the Trump Administration in two landmark lawsuits to protect young people—known as Dreamers—who were promised protection under the Deferred Action for Childhood Arrivals (DACA) program. As of January 2019, more than 230,000 Dreamers have been able to renew their DACA status as a result of this litigation. Gabriel also assisted Holocaust survivors, victims of domestic abuse, and communities facing hate-motivated violence. Before his law practice, Gabriel served as a senior advisor to former U.S. Senator Evan Bayh. He is a graduate of UC Berkeley and Harvard Law School and is the father of two young sons. 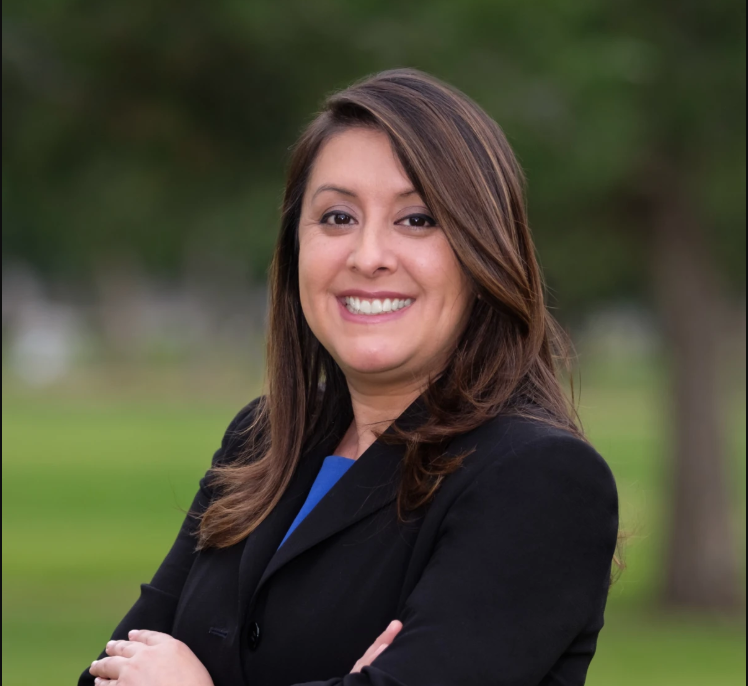 Assemblymember Luz Maria Rivas was an electrical engineer and advocate for young girls in the Science, Technology, Engineering and Math (STEM) fields.She founded and served as executive director of DIY Girls, a nonprofit organization dedicated to helping girls become interested in math and science. In addition, she served as a City of Los Angeles Public Works Commissioner working to support women-owned businesses competing for city contracts.Rivas is a graduate of Massachusetts Institute of Technology (MIT) and earned a Master’s Degree in Education at Harvard University.

During an October 2018 early learning site visit hosted by Child 360 and the Los Angeles Unified School District at Haddon Early Learning Center in Pacoima, Rivas expressed her support for and the importance of early learning programs; especially since she attended a Head Start program at Telfair Ave Elementary School.

What she has said:“The first five years of a child’s life are critical to the developmental process of the individual. As a strong advocate for early childhood education, state preschools, and full day kindergarten, I was excited to vote on a budget designed to address the significant shortage of infant and toddler care for low-income families and to boost reimbursement rates for providers. I believe that we need to invest in the next generation of citizens, workers, and leaders. I believe that this change starts in the legislature.” 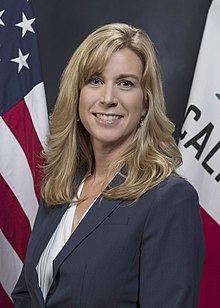 Assemblywoman Christy Smith is a life-long education advocate, serving at the U.S. Department of Education during the Clinton Administration and on the Newhall School District Board. During this time, she founded the Valencia Valley Technological Education Foundation and served as its initial chair. In addition, she served as the Legislative vice president of the Santa Clarita Valley Trustees Association and as a delegate to the California School Board Association. She is a graduate of UCLA and mother of two daughters.

What she has said: During a December visit to her Capitol office on her first day in the legislature, Assemblywoman Smith expressed to First 5 LA policy staff that she intends to make early childhood development policies issues a priority during her tenure in the Assembly. In addition, at her recent district swearing-in ceremony, she expressed her support for Gov. Newsom’s robust budget proposals to support early childhood development and believes early learning education helps children become successful before they enter kindergarten. Moreover, she expressed how she is a prominent supporter of universal transitional kindergarten for California. Although it will take much work and many steps, Assemblymember Smith believes that the governor’s proposals are a good foundation for the future and wants to make sure funding is ongoing and for every child, regardless of socioeconomic status.