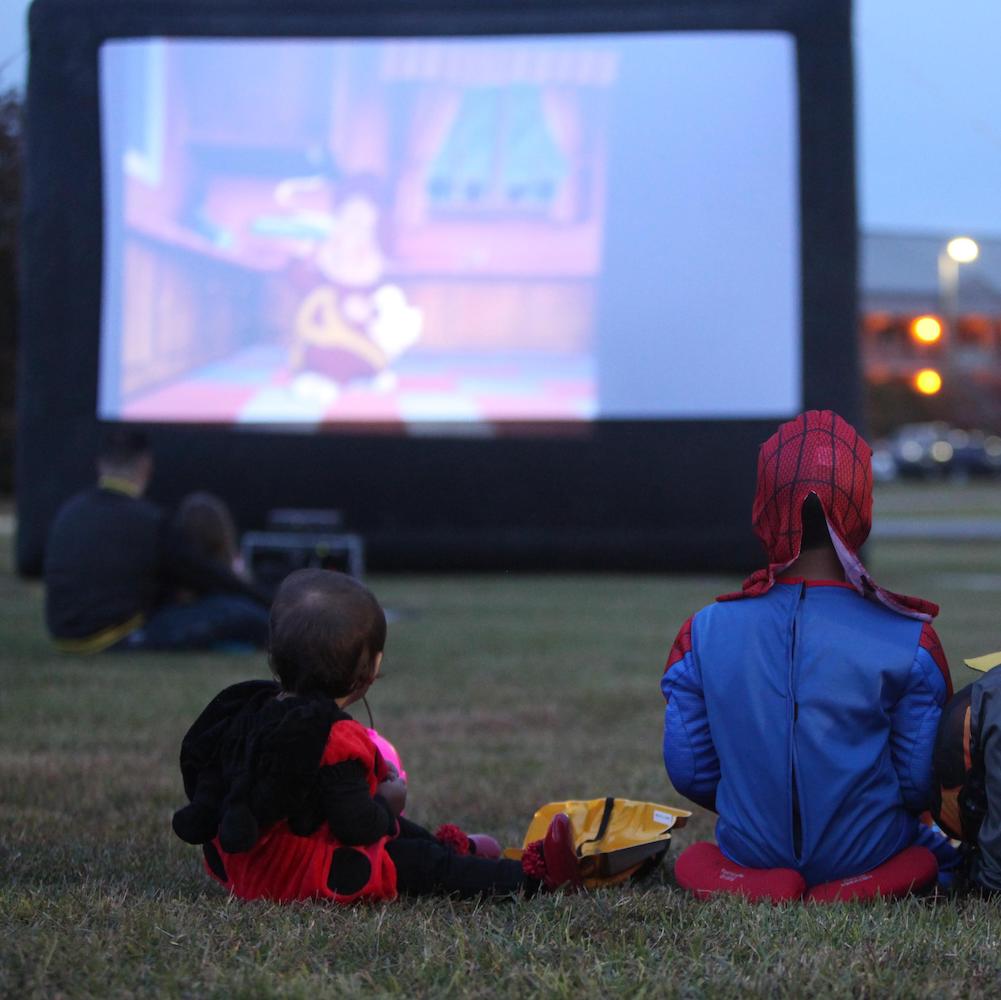 As a writer and editor at First 5 LA, I value the great care given to how we state our commitment to the education, development, safety and health of our youngest children across Los Angeles County. Every word has a purpose to serve and must be weighed against the good or damage it can do. However, when screenwriters and producers use their platforms to intentionally or irresponsibly jeopardize the short- and long-term health of children, under the guise of a feature-length movie to entertain kids, a carefully worded response seems in order.

Kids touch everything! It’s all we can do to keep them virus-free. But how do you protect a child when they are targeted by a virus of discrimination?

Between the almost-daily news on race relations in America and a not-so well-hidden message that revealed itself during a movie outing with my two grandkids, I’ve been asking myself, “What do you do?” a lot lately. But when child development experts recently related racism to shorter life expectancies for children of color, I knew the time for questions was at an end.

The answer resided in the words of child psychologist and parent educator Haim Ginott: “Children are like wet cement; whatever falls on them makes an impression.”

Here’s an excerpt to stop you in your tracks. “A 4-year-old recognizes basic racial stereotypes.”

It’s a statement by Dr. Adiaha I.A. Spinks-Franklin, an associate professor at Baylor College of Medicine, that stood out to me in a recent New York Times article by Dr. Perri Klass, “The Impact of Racism on Children’s Health.” In the article Dr. Maria Trent, a professor of pediatrics at Johns Hopkins School of Medicine and co-author of the American Academy of Pediatrics’ policy statement on how racism affects the health and development of children and adolescents, identifies racism as a “socially transmitted disease” that has significant health implications for children and families on the receiving end.

It was a few years ago, but I remember when I first began reading about the cumulative health impact that racism can have over time and evidence of this manifesting as chronic diseases in African Americans. Today we are becoming acutely aware of evidence pointing to racism’s life-threatening effect on pregnant African American women and their unborn children.

How my mind processed the health implications of racism as a detriment specific to adults is something for me still to unpack. Of course, it’s logical that anything cumulative begins with a first encounter. But after reading Dr. Spinks-Franklin’s statements I am now acutely aware of how early in a child’s life they can begin to feel the sense of threat that comes with the social constructs of racism.

Other points Dr. Spinks-Franklin shared — by age 3 a child begins to recognize normal human variations, including skin color, albeit without assigning value to what they see. However, by age 4 she advises parents to be aware of what their children are watching and the importance of strong, positive models through books and other stories.

The critical note-to-self in my expanding diary of good grandparenting is to append to this advice regularly. And given the recent treat of an age-appropriate movie for my 3- and 5-year-old grandchildren, I have embraced the importance of this vigilance with a world-class grip.

A central character in this recently released animated film that I won’t name was rife with “Sapphire” — assertive, emasculating, angry black woman — stereotypes, and as the movie progressed it left my mind blown right through to the end, as one of the closing lines in the film was a direct pull from the Jim Crow era-based film The Color Purple: “I’s married now.”

I could not explain this complexity to two young, developing human beings. And I knew this character has the potential to establish a category in their young minds that can be triggered when a dialect, gesture or behavior in the real world calls this “villain” character to mind. Future blows to their self-awareness? Countless future encounters and deflecting blows of characterizations they reject?

It’s a reaction, on my part, that on the surface may appear extreme. And I’ll wonder for a long time whether a simple animated film for children was their first encounter with the health implications of racism. Seems to me, though, that vigilance against this particular virus will now take precedence over washing hands for dinner, every time.

For resources on talking to children about race, please visit “Should You Talk With Your Young Child about Race?“