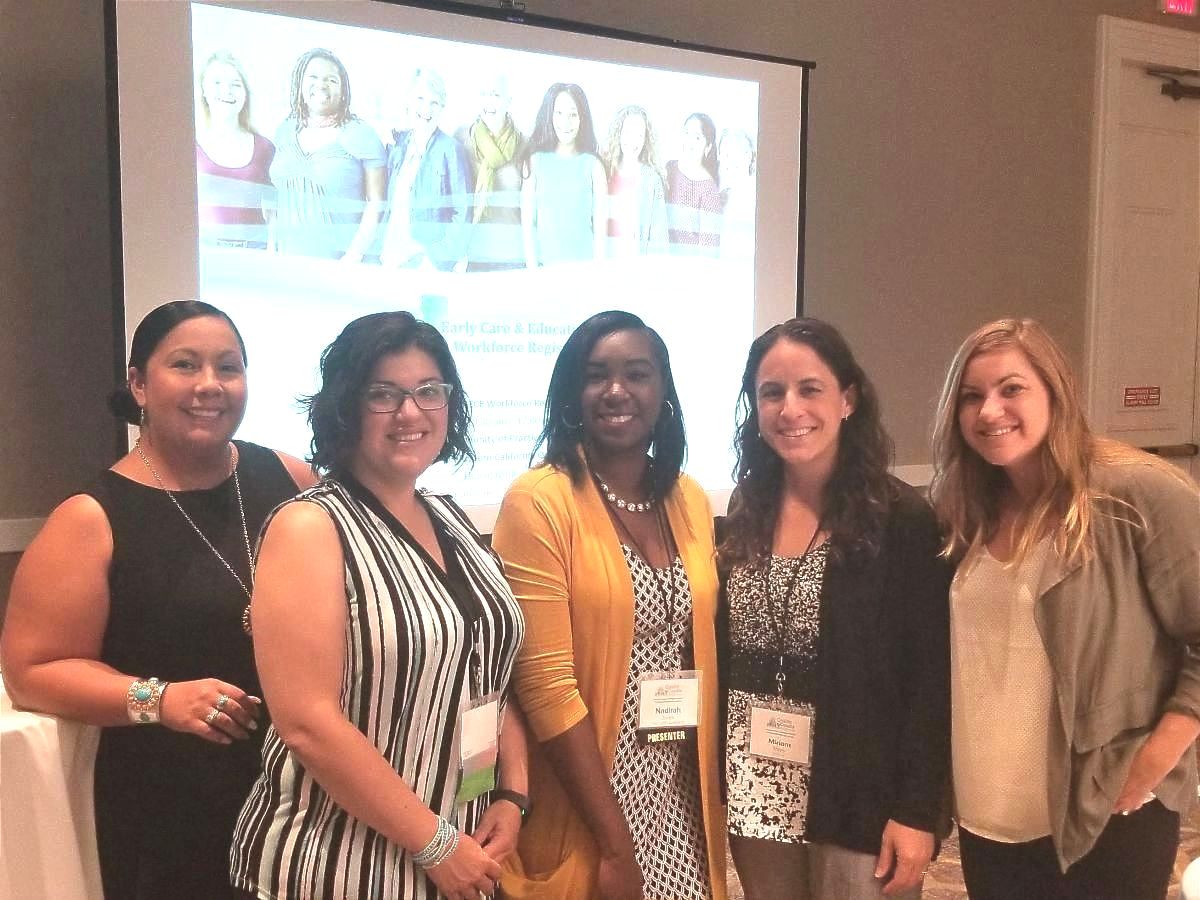 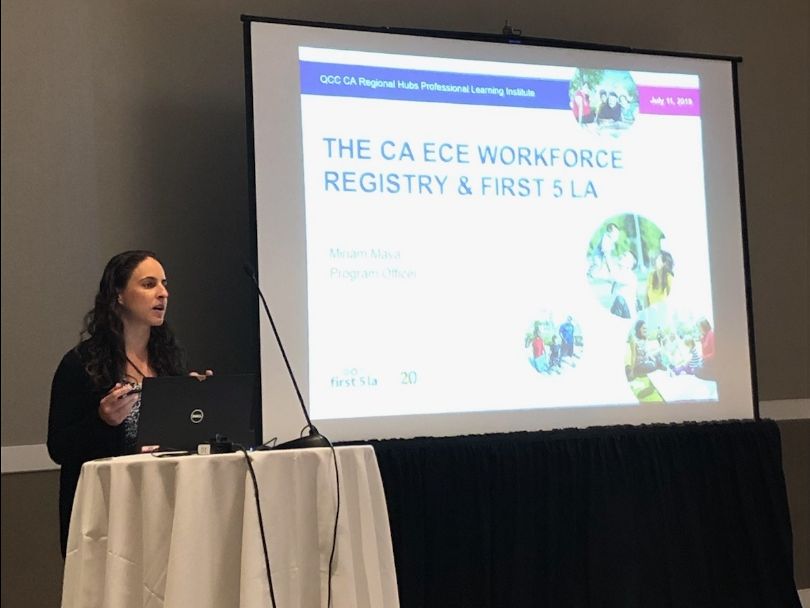 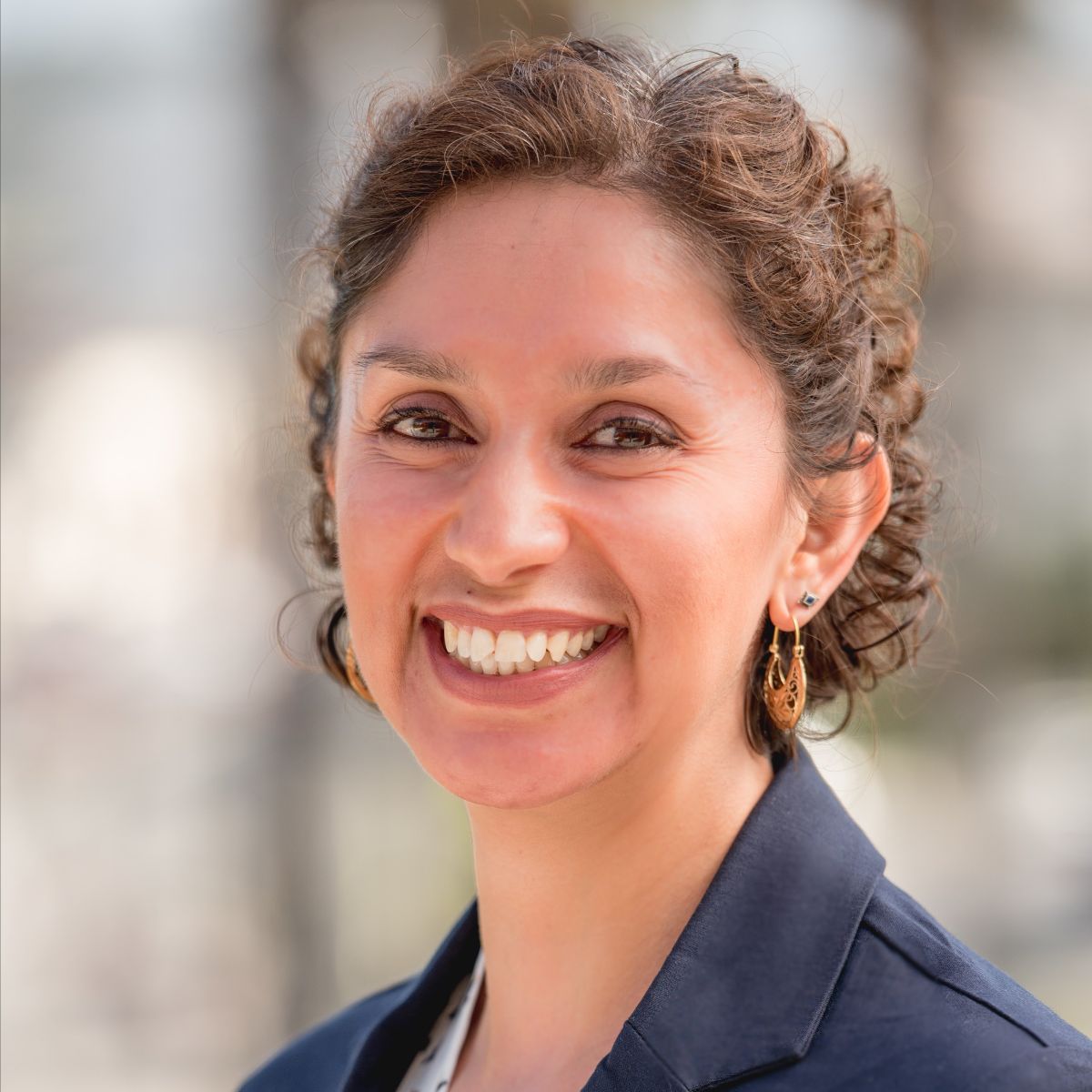 
Asking Is Advocacy: As part of First 5 LA’s “Asking Is Advocacy” campaign, Community Relations Officer Alejandra Marroquin was recently interviewed by radio personality Francisco Javier Elizondo on Spanish language radio station 980 AM. The 30-minute interview focused on First 5 LA’s work and goals. Alejandra also explained how parents can get involved at the local level by contacting their local elected officials and how they can participate in larger actions and activities, such as what we are seeing with the governor and his commitment to early childhood. The “Asking Is Advocacy” Campaign is supported by the Communications department. 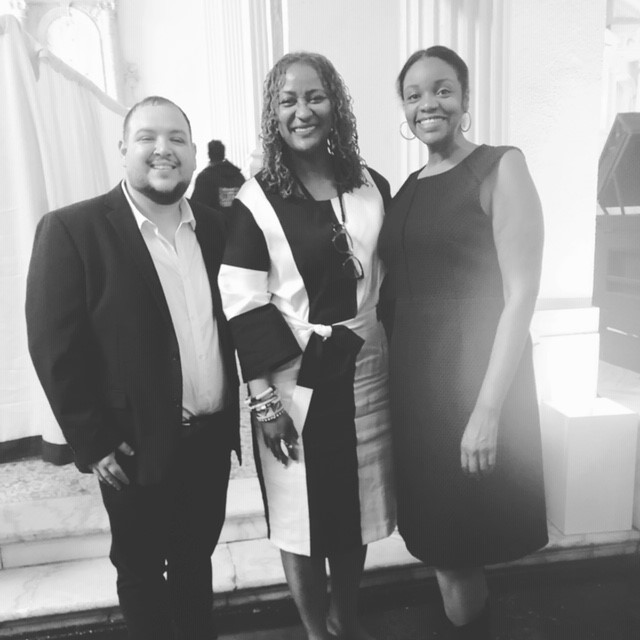 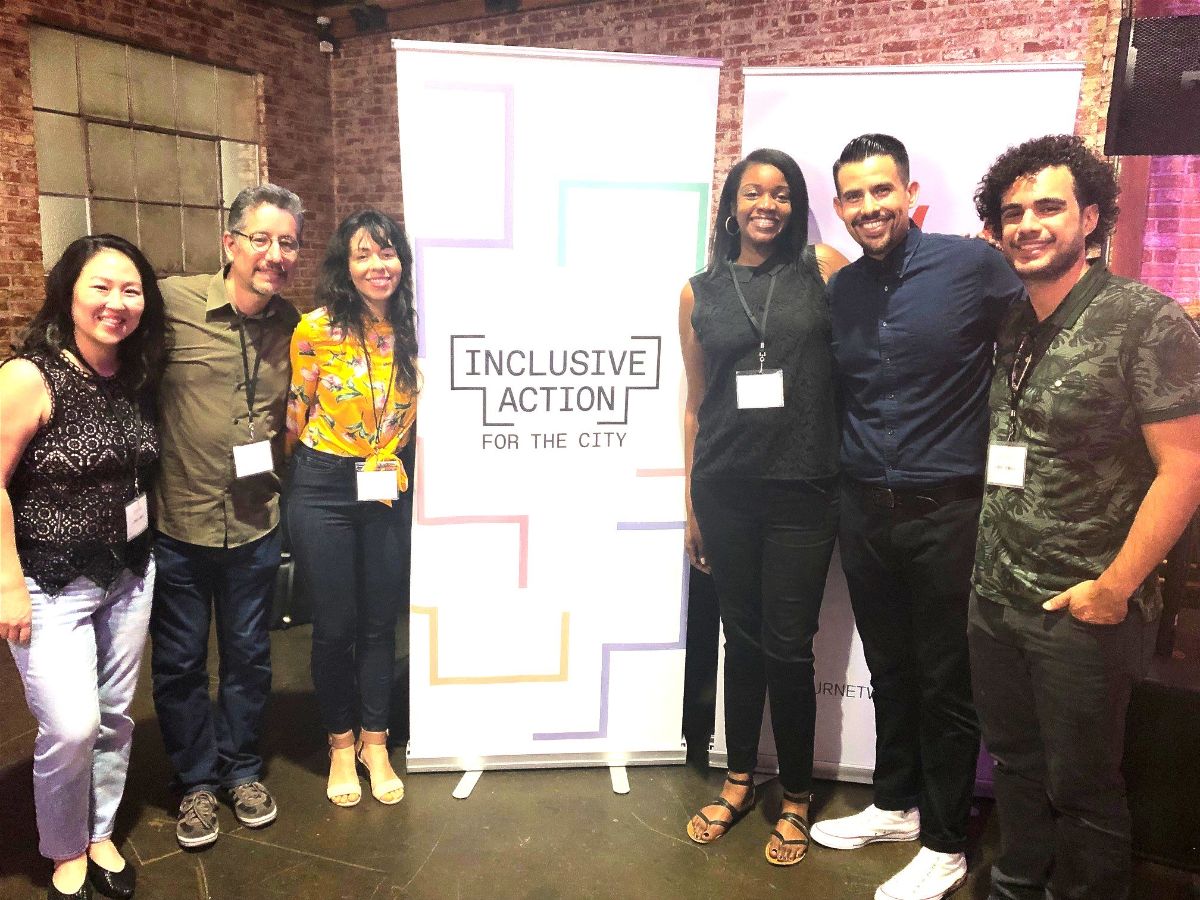 
Community Builders: Colleagues from Communities, Community Relations and the Integration & Learning departments recently attended the Planning and Land-Use Strategies Summit (PLUS²), an annual conference hosted by Inclusive Action for the City (formerly known as LURN). The dynamic convening of Los Angeles’ top leaders, thinkers and change-makers focused on lively talks and discussions in service of developing an actionable vision for the city. Founded in 2008, Inclusive Action for the City works to bring people together to build strong local economies that uplift low-income urban communities through advocacy and transformative economic development initiatives. Communities Program Officer Natasha Moise shared her thoughts about the event. “This year’s event touched on many of the Built Environment team’s work, particularly food security,” she said. “The need for strong partnerships, with parent voices at the table, has never been more critical to addressing these issues.” 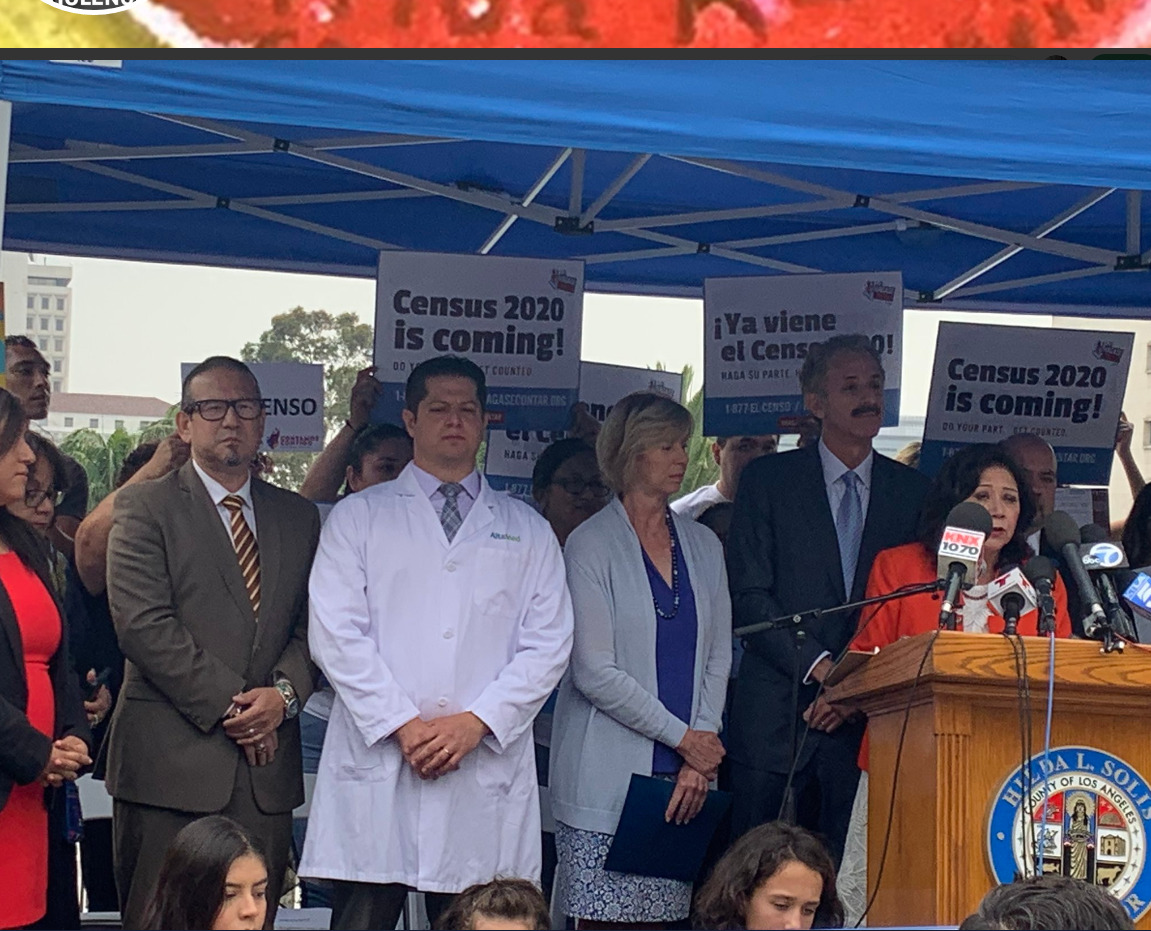 
Census 2020: Relations Director Rafael González stood with Los Angeles County officials to celebrate the U.S. Supreme Court’s decision to block the Trump administration’s attempt to add a question to the 2020 Census asking people their citizenship status, sending it back to a lower court. Los Angeles County is considered one of the hardest-to-count counties in the nation, and the inclusion of the citizenship question is thought to further complicate the accuracy of the count. At the press conference Thomas A. Saenz, president and general counsel for the Mexican American Legal Defense and Educational Fund, said, “The rule of law once again won out [and] the power of justice once again prevailed.” First 5 Association Executive Director Moira Kenney released a statement about the ruling, saying, “We hope the New York District Court will follow the lead of the U.S. Supreme Court and keep this question out of the U.S. Census.” Check out this month’s “Making the News” on the Census.