The Father-Friendly Invitation: Will You Accept? 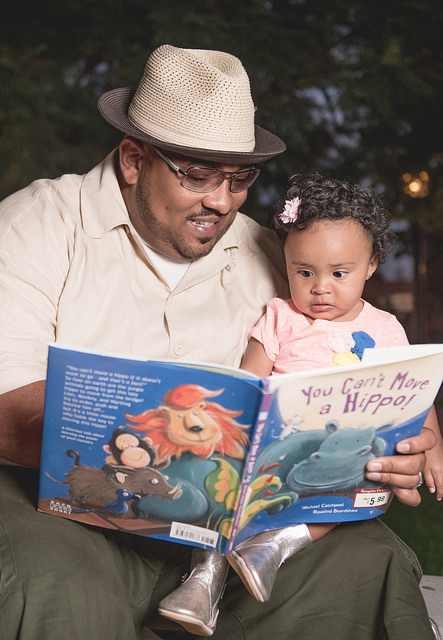 Growing up in South Los Angeles, my father parented with a traditional “machista” mentality: I was not allowed to go out, had to care for my younger siblings, cooked, cleaned, and went to school. While my father was a provider in many ways, he did not offer much in the way of emotional support, which ingrained in me the belief that fathers are not interested in or equipped to play this role. It took me years to realize that the “why” associated with my father’s attitude was mostly a result of his upbringing, societal pressures around masculinity, and struggle with depression. It wasn’t until taking over First 5 LA’s Engaging Fathers Investment two years ago that the belief I held about fathers was truly challenged.

While studies have shown that children who have positive relationships with their fathers fair better academically, have a greater tolerance for stress and have more positive peer relationships, policies and practice do not always reflect the importance of father inclusivity. These truths were confirmed to me throughout my time working on First 5 LA’s initiative, where I learned more about the battle men face as it relates to their role in parenting and how much more complicated this can be if a father has been incarcerated. Listening to the many stories of men at events organized by First 5 LA’s Engaging Fathers Investment grantees gave me insight into the feeling of exclusion for dads in parenting spaces and inspired me to look for father engagement in new ways. 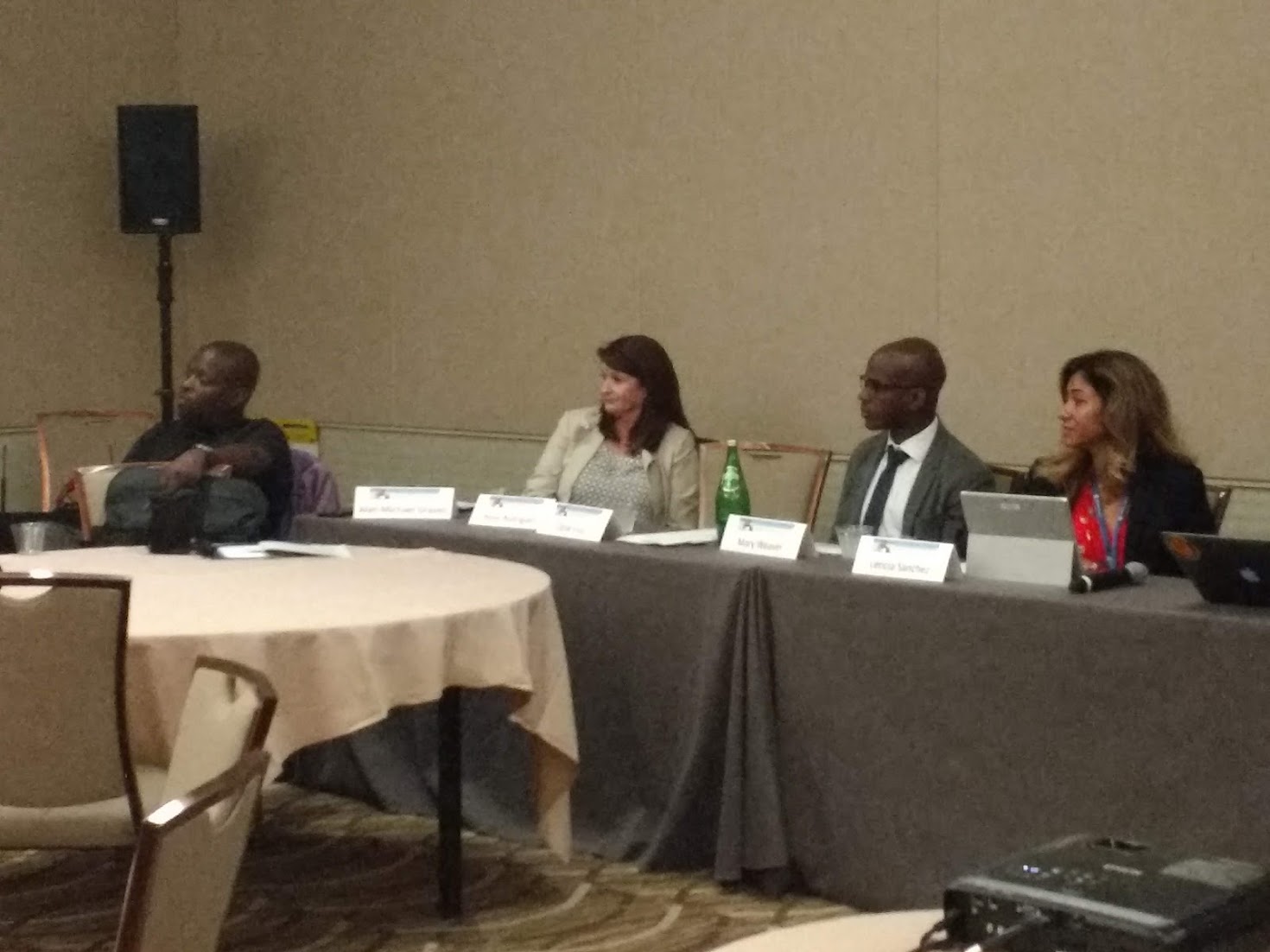 One story that stuck with me took place last September at the Fatherhood Against the Odds Summit, where First 5 LA grantee, Friends Outside Los Angeles (FOLA), came alive through Steven, a Parents In Partnership (PIP) father who works with parents with open welfare cases and who shared his personal experience with the reentry process. While incarcerated, Steven learned he had an infant daughter who was removed from the mother’s care. Due to be released in the coming months, he found himself having to make decisions associated with her care. Determined to be there for her, he expressed his challenges and was surprised to see that his social worker was receptive to his concerns and was able to coordinate an alternative action plan that allowed him to meet his requirements, obtain employment and additional supports from Homeboy Industries. Steven expected to receive no help or alternatives because these kind of supports are mostly offered to women and their children and bias about fathers –– especially previously incarcerated ones –– have historically reinforced this lack of resources.

Together, all three of our grantees (with technical assistance provided by the National Compadres Network) made huge strides in changing policies to be more father-inclusive. The Children’s Institute Inc. successfully engaged the Los Angeles County Department of Children and Family Services (DCFS) to include fatherhood training for newly hired social workers, while the City of Long Beach Department of Public Health developed an initiative to transform the City of Long Beach into a Father Friendly City. This initiative included the adoption of their Father Friendly Principles and Guidelines, a motion that was unanimously agreed upon by the Long Beach City Council. Part of this initiative secured funding for diaper-changing stations in gender-neutral bathrooms within city buildings where renovations are taking place –– a significant win for dads who often want to help with diaper changes but are unable to because changing tables are mostly confined to women’s restrooms, leaving women with the bulk of the responsibility. The synergy of all of First 5 LA’s Engaging Fathers grantees prompted them to look at themselves as a larger entity, which is now the Engaging Fathers Consortium of Los Angeles County –– a collective body working to elevate fatherhood by changing systems, policies and practices. 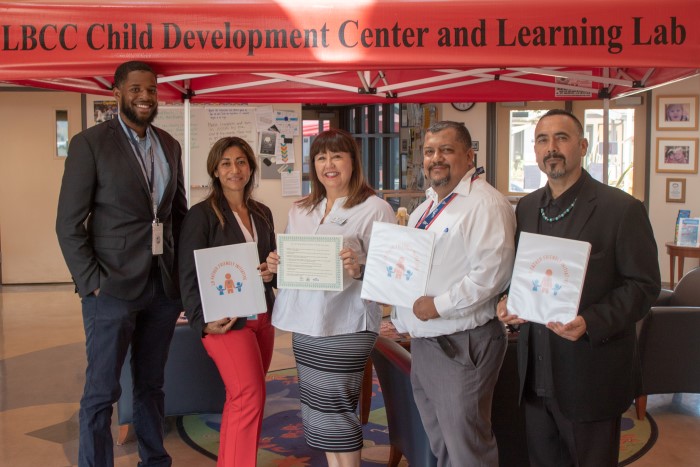 As we move forward in our respective work, I invite you to share information about the Engaging Fathers Consortium with your partners in schools, health systems, communities, and family/child-serving organizations and businesses who seek to do a better job at engaging fathers in policy and practice. I also invite you to look at the ways in which bias about fathers, much like my own, may have unintentionally impacted your approach and how we can use what I’ve shared today to challenge those beliefs. How can we use the Father Friendly Principles and Guidelines developed by the City of Long Beach Department of Health and Human Services to create a wider effort countywide? We all hold relationships that allow us to have dialogue about our work. How can you plug in father engagement in your approach? With recent policies (CA Public Safety Realignment Act and Proposition 47 and Proposition 57) reducing sentence times in California, how can we use these opportunities to support parents like Steven in successful reentry that includes family-oriented supportive services?

It is my hope that my reflections on First 5 LA’s Engaging Fathers Investment will resonate with many, if not all of you. With the stories from our grantees in mind, I encourage you to refocus your lens and think about how fathers are brought into — or unintentionally excluded from —policies and practices. Going forward, I hope you will join me in looking for potential ways to make fathers — including ones who are part of the reentry process and who are looking for support and access to services to be a more present parent — feel welcome.