Standing Up To Federal Regulations that Harm Children & Families 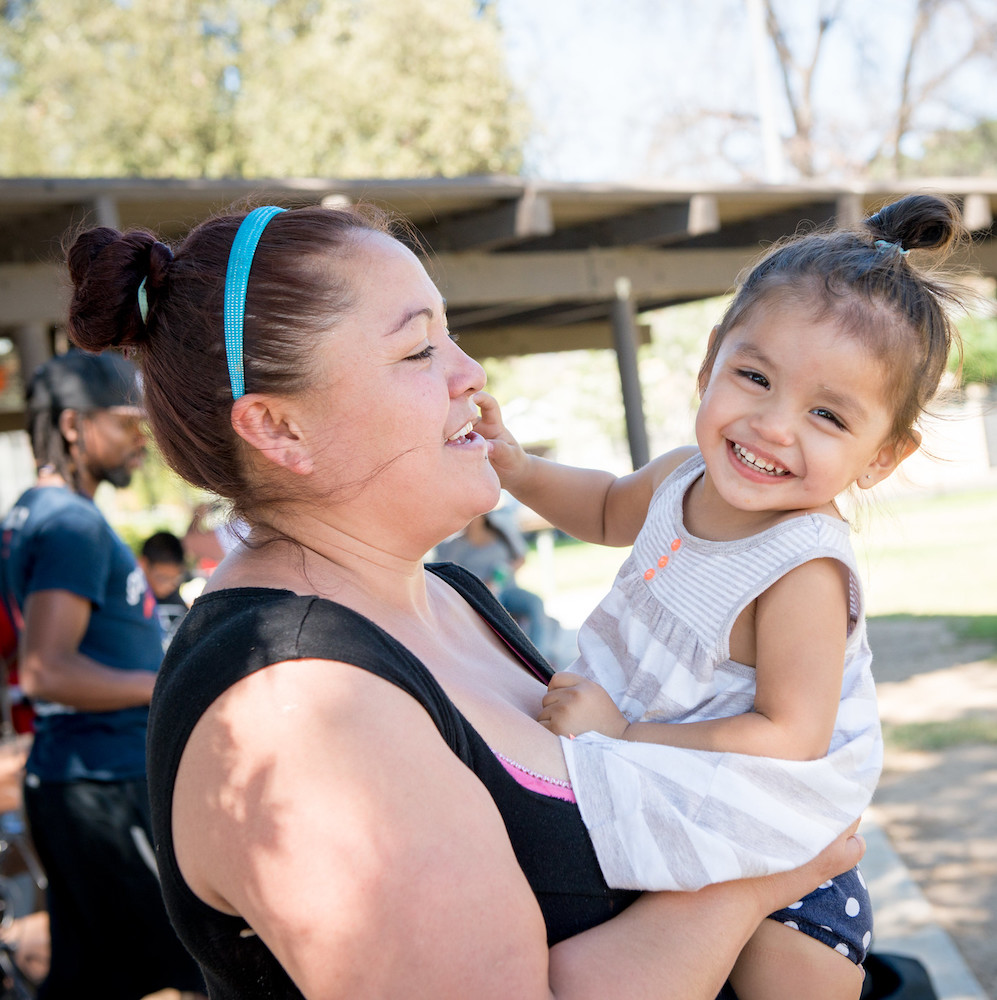 This past year, a tide of federal regulatory proposals from the Trump Administration has come out against immigrant and low-income communities — and that tide has not receded.

On the surface, these policies appear to primarily impact immigrants and underserved communities. But when looked at more closely, these are ultimately policies that harm children the most.

While the link between children and these proposed regulations is not always clear, further analysis demonstrates that these proposed rule changes — such as the expansion of the “public charge” rule, the cuts to Supplemental Nutrition Assistance Program (SNAP) benefits and the prohibition of mixed immigration status families living in subsidized housing — disproportionately impact young children.

This is especially true in California, where there are three million children under the age of five, nearly half of whom are children of immigrants. Given the sheer number of Californians living in or close to poverty — including 26.1 percent of L.A. County children, as well as approximately 19.3 percent of California children who would live in poverty if not for safety net programs like CalFresh or the Earned Income Tax Credit — a lot is at stake for children and their ability to succeed and thrive.

This is why First 5 LA — an organization that works to benefit all children in Los Angeles County — has played an active role opposing the various federal regulations that jeopardize the well-being of California’s youngest residents.

At First 5 LA, we believe that a whole child approach is pivotal to ensuring the optimal development of children. This means fighting to protect the policies and practices that ensure children in communities have access to quality early learning, health services, adequate nutrition and housing. 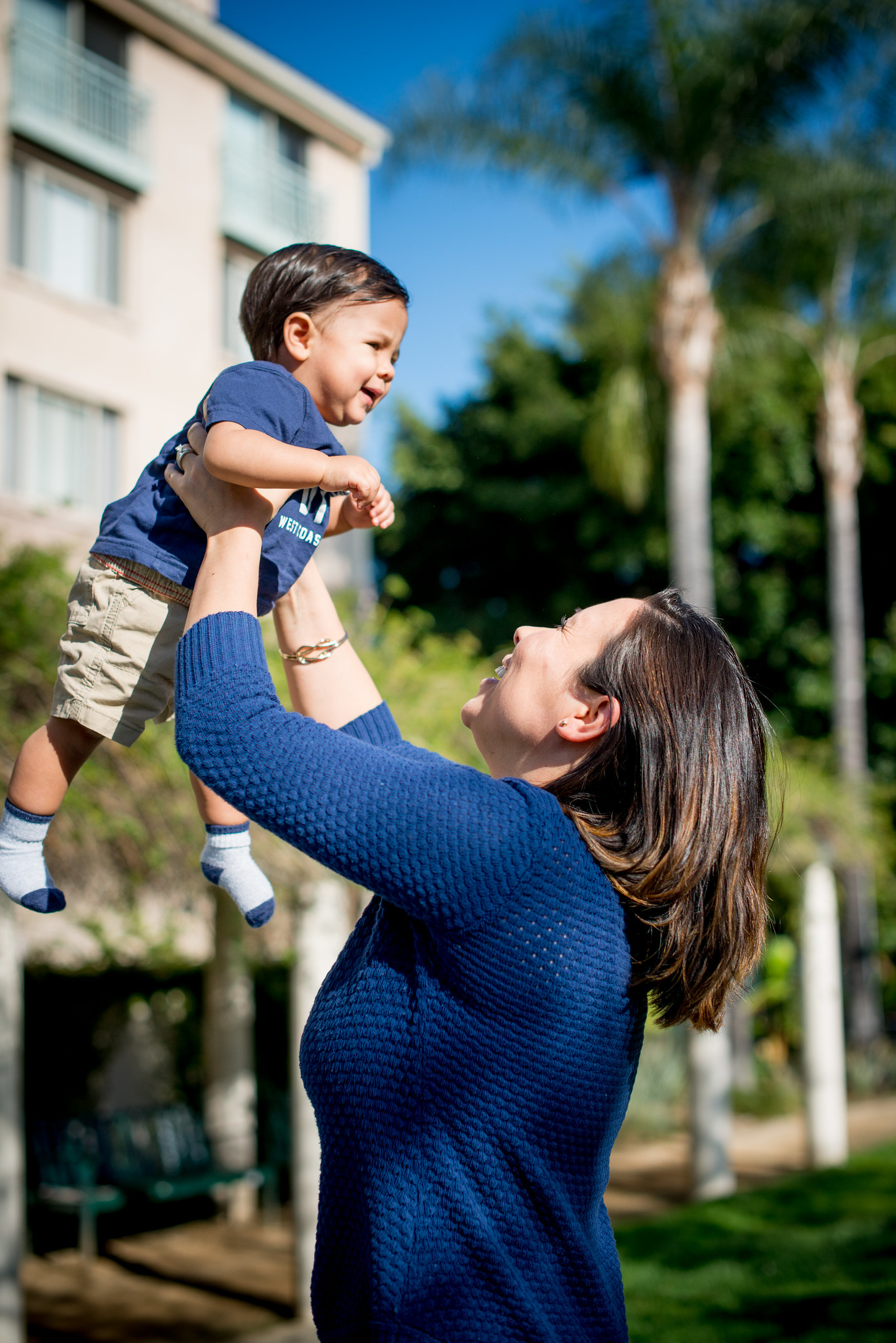 One of the main regulations First 5 LA has opposed is the Trump Administration’s attempted expansion of the “public charge” rule. Expanding the definition of public charge would make it easier for the U.S. Department of Homeland Security (DHS) to deny green card status to immigrants who have used or are likely to use public services to care for themselves and their children. This, in turn, would force parents to choose between accessing basic programs that safeguard their families’ health, nutrition, housing and economic security or seeking residency status that could lead to their citizenship.

Though the public charge regulation (which was set to go into effect on October 15) is currently blocked by a legal injunction, its “chilling effect” is already being felt throughout the state and the nation.Out of confusion and fear, immigrants are preemptively dropping out of public programs to protect their immigration status.

In collaboration with national, state and local partners, efforts made by First 5 LA have proved valuable given the current halt of the regulation. Over the course of more than a year, First 5 LA has worked with partners to shape the outcome of the regulation and has been a resource to policymakers and communities on how the public charge will harm children and families.

In addition, First 5 LA, working with First 5 California and the First Association, was able to leverage the First 5 network across the state to educate our partners on the harmful effects of the proposal.More than 260,000 public comments were submitted to the Federal Register, with a significant number coming from California, and most of which opposed the regulation.

Along with our philanthropic partners, First 5 LA was featured in a California newspaper ad opposing the proposed public charge rule. The ad highlighted the threat the rule posed to children and called for the protection of families.

Throughout this journey, First 5 LA has advocated against the public charge rule with policymakers and their staff, and has been engaged in recruiting additional co-sponsors to Congresswoman Judy Chu’s (D-27) “No Federal Fund For Public Charge Act,” which would prevent DHS from using any federal dollars to implement the regulation. First 5 LA has taken steps to oppose other proposed regulations that would harm children and families, including:

These are just a few snapshots of some regulations coming out of the Trump Administration that jeopardize the well-being of children.

An attack on immigrant communities and underserved families is a direct attack on children and California’s future. Children deserve to live in households that have economic and housing stability. They deserve proper nutrition and access to health care and safety net services essential for their well-being. Most importantly, all children deserve an opportunity to succeed in school and in life, regardless of their family’s background, their zip code or the color of their skin.

First 5 LA, in partnership with others, will always advocate for policies and regulations that best support this truth — especially when it means standing up to federal regulations that put the well-being of our state’s most vulnerable residents at stake.