Record Low Birthrates and the Need to Invest in Childhood Development 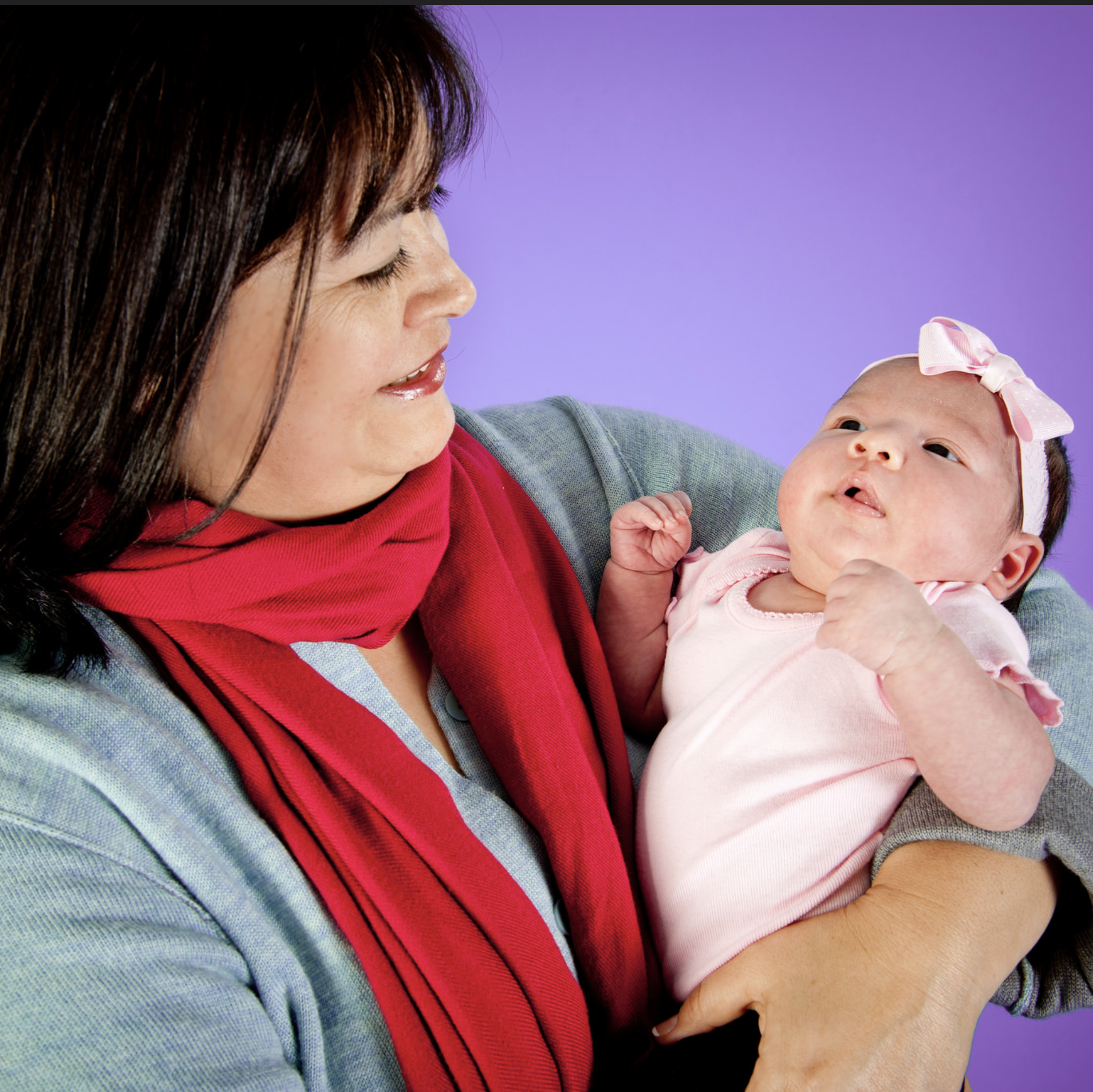 California is facing an unprecedented demographic shift as our citizens are aging and birthrates are not keeping up.

The Governor-elect and members of the State Legislature must prepare for this inevitable shift in population by prioritizing early childhood development in policy and budget decisions. We need to value every child in California as precious to our state’s future.

Prioritizing policies and programs that affect young children and their families is both the “right” thing to do and the “selfish” thing to do. Especially for those of us – with and without kids – facing a time in the future during which we will turn to others to help in our care.

Nationally, the fertility rate has dropped to a record low, and our birth rate is at its lowest since 1978, according to a report by the National Center for Health Statistics.

California birthrates fell to an all-time low in 2016, to 12.42 births per 1,000 people. This number falls below what is called the “replacement rate,” meaning Californians simply are not having enough babies to sustain current population levels. Birthrates are falling for all racial and ethnic groups, but most dramatically for Latinos. What’s more, migration into California, both from other states and from abroad, has been dropping since 1990.

In 1970, children made up one-third of California’s population, but by 2030 they will make up only one-fifth.

This will have a deep impact on our society and the economy.

In 2015, Dowell Meyers, a demographer and urban planner at the University of Southern California, published a Societal Index of Children’s Importance. It concluded that children born in 2015 will grow up to assume nearly twice the economic burden of someone born in 1985.

The data reminds me of post-apocalyptic science fiction movies that explore humanity’s struggles to survive a spectacularly dramatic population-changing event.

A generation ago, films like Soylent Green, Z.P.G., and Logan’s Run explored the then-current fears of runaway population growth. Today, films like Children of Men and Mad Max: Fury Road along with The Handmaid’s Tale series give frightening forecasts of what happens decades after societies experience shrinking populations. The kind we are beginning to experience now.

Businesses have already been keeping a close eye on how many children are being born, and adjusting accordingly.

There is no fate but the one we make. T2: Judgement Day

In fact, the labor pool is becoming so competitive that businesses are beginning to pluck teens to fill positions traditionally held by young adults. This is one “prologue” of the damaging effects a dip in population will have on our society.

We all will feel the burden of an aging baby boomer population with fewer working-age people to support them. Low birth rates and low immigration rates today mean this imbalance will only grow.

Make no mistake, this is an “all hands on deck” situation that requires immediate attention. Lawmakers in Washington, D.C. and Sacramento must address why people aren’t having babies at a rate to sustain the population.

In California, it’s often simply too expensive to have children. Families already endure high housing costs, and childcare is often a family’s second highest expense. In a recent statewide survey, more than 4 in 10 parents said they are delaying having another child because of concerns about the overall costs, including the rising costs of child care and preschool.

The solution isn’t necessarily pushing for more births, it’s valuing each child – and each family– by prioritizing them in policy and budget decisions.

Studies show significant investments in a child’s first years have an enormous impact – for them and society. High-quality programs for disadvantaged children prenatal to age five deliver a 13 percent return on investment, higher than at any other time in life.

Today’s young children will be the ones to take care of us in one sense – by supporting an economy that will pay for our healthcare and other benefits. We, the current working and soon-to-be retirees, must understand our need to pave the way and prepare today’s children for the jobs of tomorrow because we will all benefit from their success.

Demography is our destiny, but to borrow a line from another science fiction favorite, T2: Judgement Day, “There is no fate but the one we make.”

We need the public, leaders and lawmakers to understand that the well-being of our children today has a clear and unmistakable impact on our collective tomorrow.

These demographic trends should compel our leaders and lawmakers to make kids a top priority in policy and budget decisions next year, and every year.

We’ve seen this movie before. Let’s change the ending.