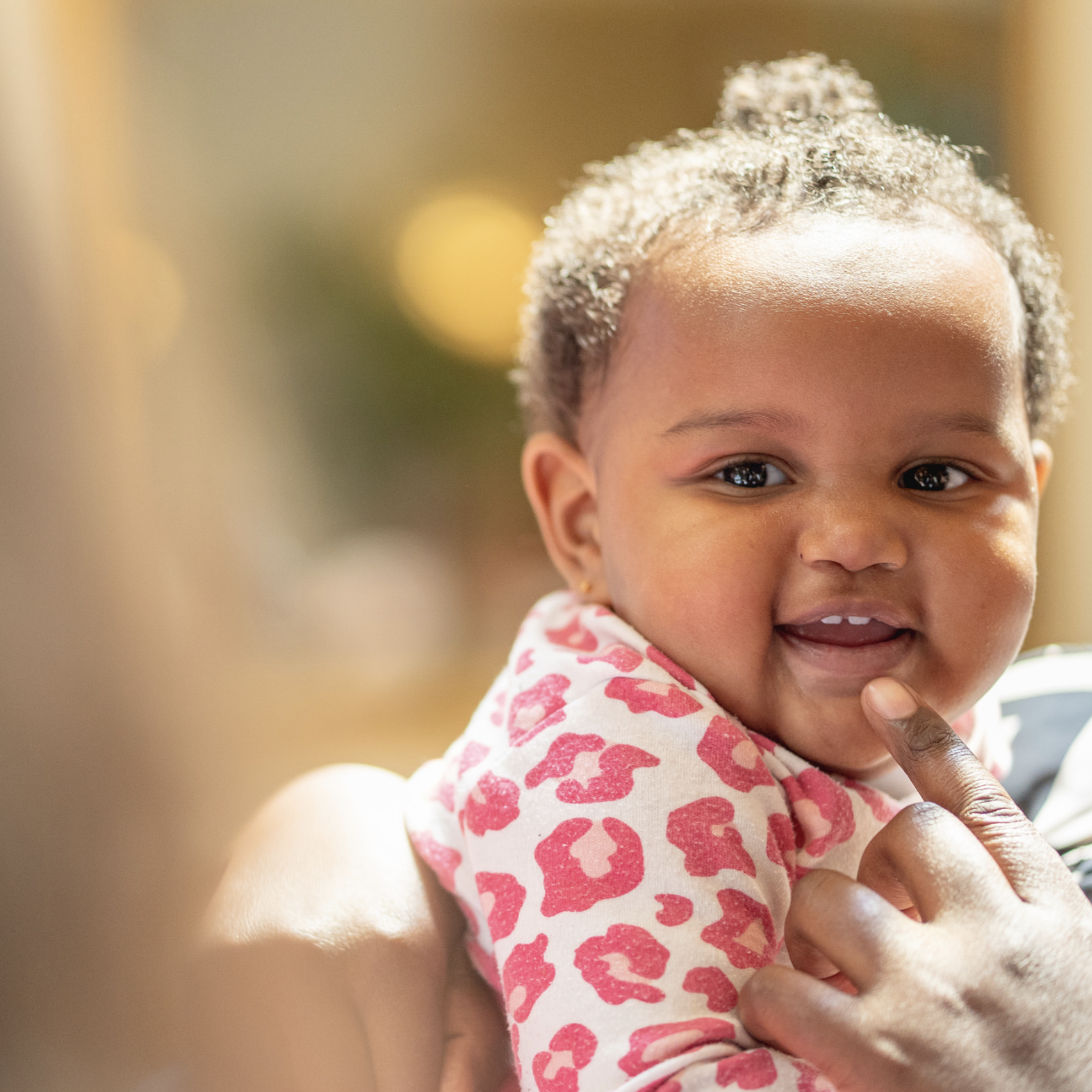 Los Angeles – African-American babies continue to die at higher rates than infants of other races. Seeking to eliminate this gap, First 5 LA announced today it has been selected to join a dozen other leading organizations nationwide to host a member of the inaugural cohort of the Pritzker Children’s Initiative Fellows Program. The fellows will help develop local solutions that can be scaled and considered for national adoption.

First 5 LA has partnered with the Los Angeles County Department of Public Health’s (DPH) Center for Health Equity and Bureau of Health Promotion, which has developed a five-year plan aimed at narrowing the gap. Pritzker’s support includes funding for a full-time fellow to work jointly with First 5 LA and DPH to implement elements of the plan, largely focused on maternal stress reduction.

“Eliminating the infant mortality gap starts with understanding the root causes of the disparity,” said Kim Belshé, executive director of First 5 LA. “The mortality rate of pregnant African-American women and newborns demands an immediate response. We are proud to partner with the Pritzker Children’s Initiative and the L.A. County Department of Public Health in this effort to reduce the number of African-American infant deaths by improving policies and practices.”

In 2016, 10.4 out of every 1,000 black infants born in Los Angeles County died within their first year of life; meaning the mortality rate among infants is more than three times higher for black babies than white babies. Until recently, the gap was generally tied to variables such as a mother’s inadequate access to health care or higher cigarette smoking rates. Based on a growing body of research, however, DPH’s research reveals the disparity is largely attributable to the health implications of racism.

The L.A. County Department of Public Health has made reduction in African-American infant mortality a top priority. Dr. Deborah Allen

“The L.A. County Department of Public Health has made reduction in African-American infant mortality a top priority,” said Dr. Deborah Allen, deputy director of Health Promotion at DPH. “Public health data reveal the 2016 death rate among African-American infants in L.A. County is more than three times as high as the white rate, and current science points to systemic racism and associated stress faced by African-American women as the culprit. We look forward to locking arms with First 5 LA as we advance this work together, and are appreciative of supporters like the Pritzker Foundation, who help energize and advance our efforts on behalf of communities.”

The Pritzker Children’s Initiative Fellows Program is part of the recently launched National Collaborative for Infants and Toddlers, a nationwide effort to prioritize a strong start for infants and toddlers by ensuring a healthy start at birth, stronger support of families with infants and toddlers and expanded access to high-quality care and learning environments.

First 5 LA has selected Melissa Franklin of Growth Mindset Communications to partner with DPH and lead L.A. County’s collaborative effort to reduce the infant mortality gap. Franklin brings to her new role more than 20 years of communications experience, concentrated in supporting community initiatives and mission driven organizations. As an African-American mother, living in South Los Angeles, who herself has given birth to two micro preemie babies, Franklin’s own experiences will enlighten her on the challenges she’ll be working to reduce.

“I am both excited and hopeful for this tremendous opportunity to address this heart-breaking disparity,” said Franklin about the fellowship. “I am looking forward to joining those who have been on the forefront of this issue as well as engaging others around the county who have a part to play in igniting real, lasting change that will save babies’ lives.”

About The Center for Health Equity

The Center for Health Equity’s mission is to ensure that everyone in LA County has the resources and opportunities needed for optimal health and well-being throughout their lives. The Center strives to advance racial, social, economic and environmental justice in partnership with committed County partners, local organizations and community members. The Center created a five year Health Equity plan, which includes a signature priority to reduce and eliminate birth disparities between Black and White infants.

About The National Collaborative for Infants and Toddlers

The National Collaborative for Infants and Toddlers is committed to advancing policies and programs that ensure families have the support they need to give their infants and toddlers the foundation for a strong start in life. Funded by the Pritzker Children’s Initiative, a program of the J.B. and M.K. Pritzker Family Foundation, this effort brings together national partners, early childhood leaders, policymakers and practitioners inside and outside state and local government to create and strengthen promising policies and programs and share what works so that more states and communities can support the healthy development of our youngest children.