When I think of First 5 LA’s focus on children prenatal to age 5, I am reminded of a period in my life with my son Gio, who is now in his second year of college in Portland, Oregon. I remember my hopes as a new parent and my aspirations for him. One of those of him being fully bilingual and bicultural. By preserving our history, roots and language we provided an important and solid foundation for his connection to place, identity and culture. By respecting our mother tongue, Spanish, we honored and connected with our ancestors, abuelas and abuelos (grandparents).

My husband and I were very intentional in speaking Spanish and surrounding him with books, songs and Spanish-rich environments. Including him attending family child care where the owner spoke only Spanish to the children in her care. I didn’t have a term for it back then, but I know now that my child was a Dual Language Learner (DLL).

DLLs are children, birth to 5, simultaneously learning two or more languages or a second language while building their home language and culture – both central to their healthy growth and development. California is home to the nation’s largest DLL population, where 60% of children under age 6 are from non-English speaking homes.

Back to my son…

When time came for kindergarten, Gio began school where my husband taught. A school once primarily attended by English Language Learners (learning English as a second language) that overtime became monolingual English as demographic shifts occurred in the community. So off he went to kindergarten, and in no time came home calling his papá “DAD” and his mamá, “MOM.” He suddenly stopped speaking Spanish.

Enter my world of work; ensuring other babies, toddlers, and children under 5 grow up bilingual and bicultural. Except this wasn’t just “work.” It was my commitment to young children’s access to quality learning interactions and environments that support their language and cognitive development, honor their culture and roots, and lift-up the many benefits of being bilingual and multilingual. Including that bilingual children tend to have higher self-esteem and self-confidence, and overall stronger analytical, social, and academic skills than their monolingual peers.

In 2015, First 5 California announced plans for a $20 million investment in a Dual Language Learner Pilot to build on existing research and best practices in culturally and linguistically effective DLL strategies in early learning settings and to inform local and national approaches to meet the unique needs of DLL children. In 2020 the third of the three-phase study reached selected California counties, including L.A.

This past year, partners through Quality Start Los Angeles (QSLA), the county’s Quality Improvement System (QRIS), applied for and received $1.9 million in First 5 California funding and have been diligently planning implementation of the initiative to facilitate the integration and alignment of resources under the QSLA umbrella.

The expansion pilot’s Virtual Kick-Off takes place Saturday, Sept. 25, 9 a.m. to noon, and is open to parents, early learning providers, family, friends, and neighbors that care for children birth to 5, and community members. First 5 LA Board member Dr. Marlene Zepeda, a leading expert in the field of dual language learning with a focus on preschool children and child development in infants and toddlers, will be our keynote.

This pivotal moment is an opportunity to impact DLL across early learning settings and in support of the learning and development of young children. By engaging educators, caregivers and families we not only bring our DLL children front and center, but equitably strengthen the early learning system that builds on California’s rich multicultural and multilingual diversity.

As for my son Gio, as I think back to when his language shifted upon his entry to public school, I believe my hopes did take root, knowing today that his college major is Political Science and International Relations with a Spanish minor. He shares with me that he is proud to be Mexican \ 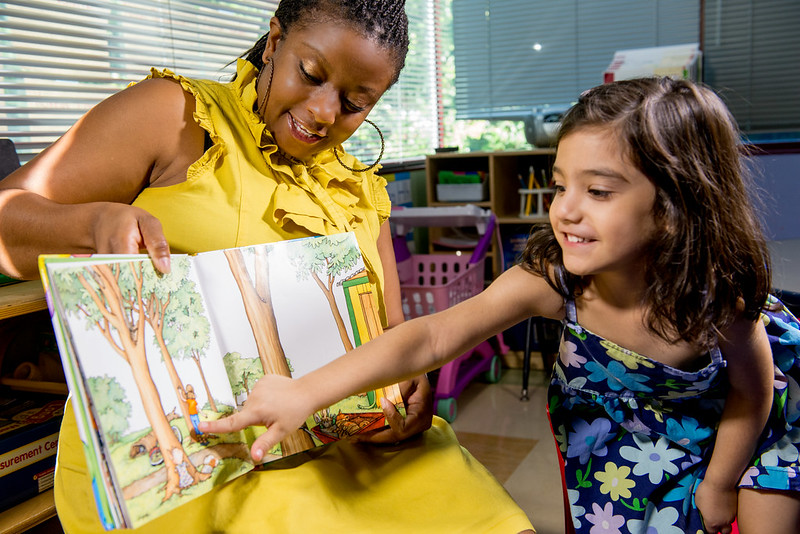 Reasons to Raise a Bilingual Child