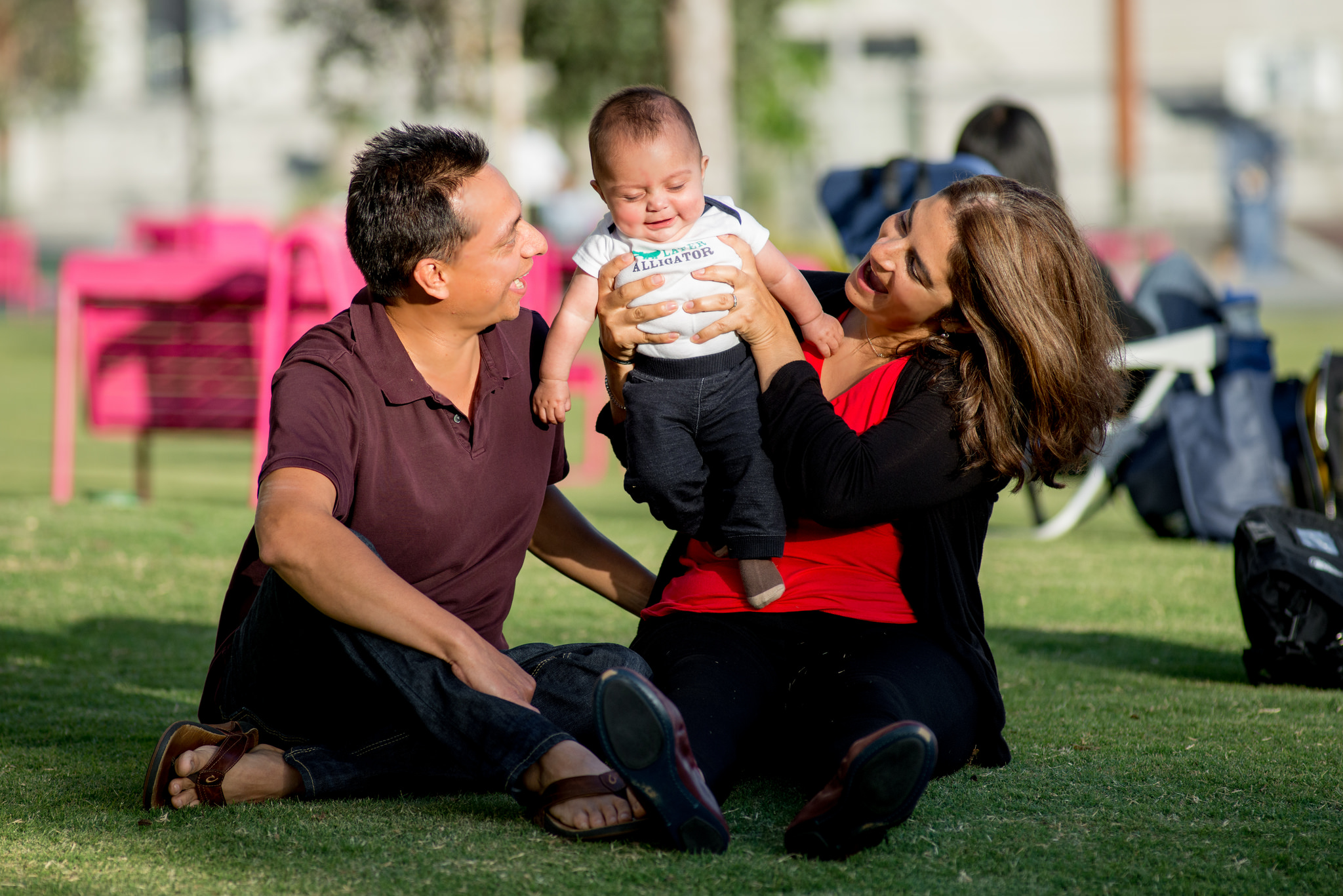 The start of every year is typically associated with new beginnings. The start of 2019 is particularly energizing for early childhood advocates in California —a new governor, new budget proposals and new legislative ideas focused on California’s children.

But the start of the year is also an important reminder that policy change requires a long-term focus on implementation and follow through, not just getting bills and budgets passed.

Throughout 2018, First 5 LA and our partners advocated for state policy changes that support young children and their families. While the 2018-19 fiscal year budget was signed by Gov. Brown last summer and legislation signed in the fall, many of those bills and spending plans are just starting to be implemented now and will continue to be implemented in the months and years to come.

In addition, the budget included important increases to the size of CalWORKs grants. Approximately $360 million a year will be allocated to California’s low-income families to ensure no child in a family receiving cash assistance from the state will live in deep poverty.
Both of these budget victories for families were signed into law by the governor last June, but neither has started benefitting families. The CalWORKs grant increases will take effect starting this April, nearly a year after the policy change was approved. Currently, counties are in the process of finalizing grant agreements with the state Department of Social Services (DSS) to formally launch the HVI. Meanwhile, advocates and policy experts including First 5 LA continue to engage with DSS and the California Department of Public Health — which operates the federally-funded Maternal Infant Early Childhood Home Visiting (MIECHV) program — to support MIECHV and HVI program alignment, coordination, and implementation.
In addition to the budget, legislation approved by the legislature and governor typically takes effect January 1 following the bill’s signing. This means that a number of bills on First 5 LA’s 2018 legislative agenda are just now taking effect — even though they were signed by the governor nearly four months ago — and some will require ongoing monitoring to ensure implementation.
For example, last year First 5 LA strongly supported Assembly Bill (AB) 605 by Assemblymember Kevin Mullin (D – San Mateo) which makes it easier for early learning providers to serve infants, toddlers, and older children. Before this bill was signed last September, California was one of a few states that required child care providers to have separate licenses to serve children 0-3 and children 4 and older. As a result, many providers opted to serve only infants and toddlers or older children, making it difficult for families to maintain access to child care.
But starting January 1 of this year, DSS will be required to create a single, integrated child care license for providers serving children from birth through first grade. Since it will take time to create a new licensing structure, the legislation allows DSS to develop and implement the policy change by January 1, 2021 – two years from today, and nearly 26 months from AB 605 being signed into law.
So while we join other early childhood champions in looking forward to new legislation, new budgets, and new opportunities for young children and their families in California in 2019, we also remind ourselves that we have ongoing work to ensure that the policies that have been changed on paper are also changed in practice. 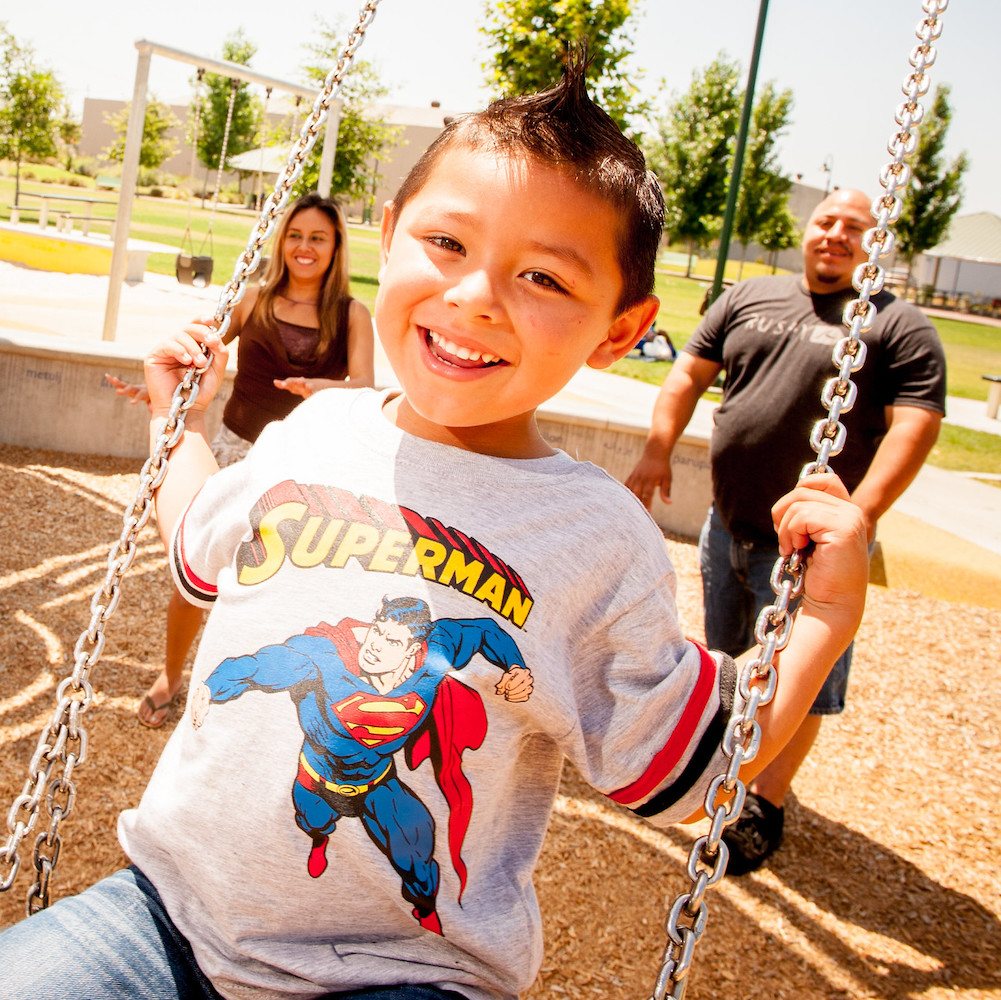 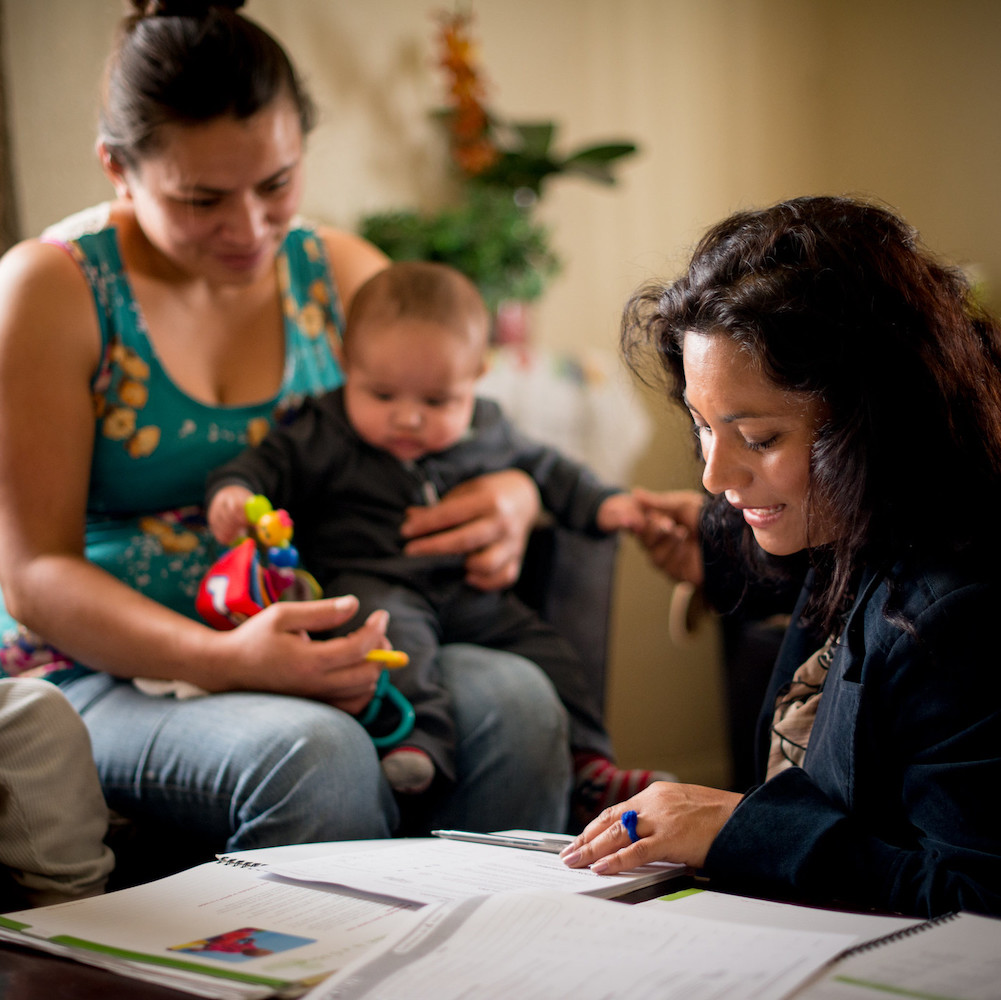