Highlighting the agency’s commitment to living within its means during a declining funding curve, First 5 LA’s Commission unanimously approved a new, $161.5 million budget on June 9 for fiscal year 2016-17.

Key elements of the new budget, which goes into effect on July 1, include:

An overall decrease of $56.7 million (26 percent), reflecting a significant pivot in spending away from previous strategic plans, shifting resources to focus on the strategies and investments prioritized in the 2015-2020 Strategic Plan.

An increase of $32 million (54 percent) in resources to support the 2015-2020 Strategic Plan. Under the plan, some of the initiatives in the four priority outcome areas are ramping up to full implementation. These four outcome areas include Families; Communities; Early Care and Education (ECE) Systems; and Health and Mental Health & Substance Abuse Systems. Overall, these outcome area investments are increasing from $52.0 million in fiscal year 2015-16 to $83.6 million in 2016-17.

A decrease of $89.8 million (69 percent) in resources for Legacy Initiatives. Most notably, the budget no longer includes the approximately $55.4 million in annual funding specifically for Los Angeles Universal Preschool (LAUP), shifting the focus from direct services—providing funding for preschool slots—to policy and systems change in the area of early care and education as directed by the Strategic Plan. Similarly, investments such as the ECE Workforce Consortium ($12.8 million) and CARES Plus ($2.0 million) end as scheduled in FY 2015-16 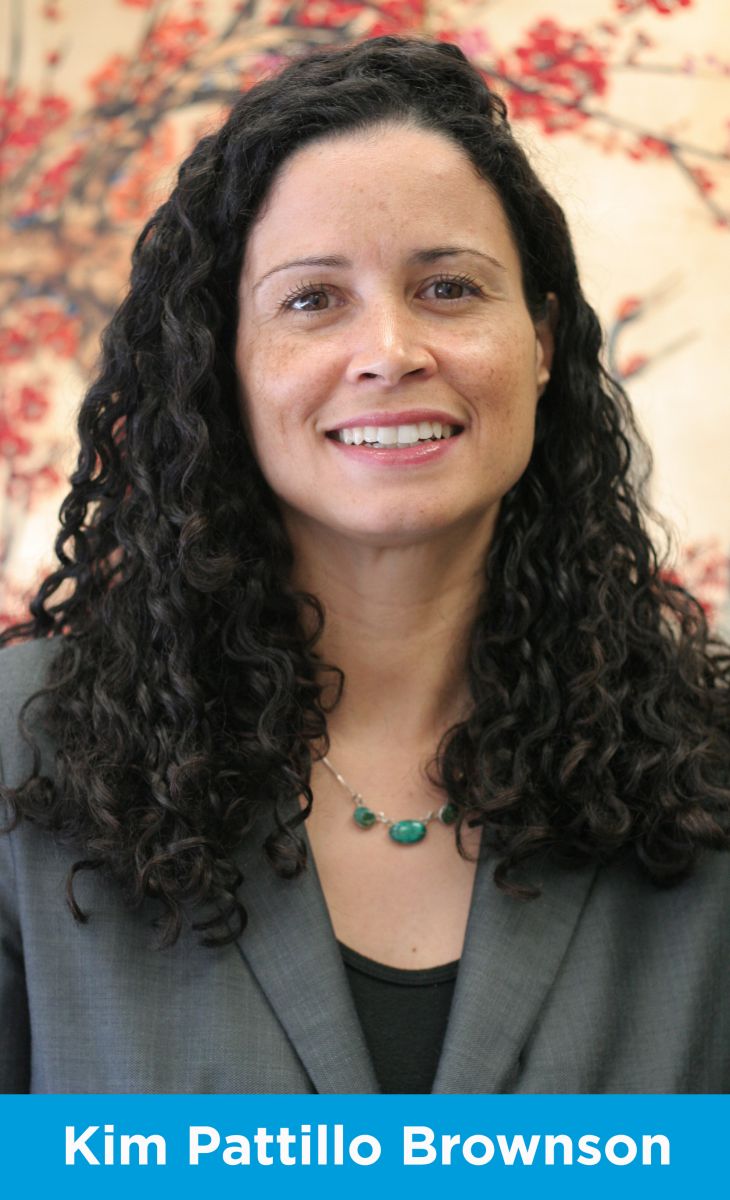 In other news, First 5 LA on June 2 named Kim Pattillo Brownson as Vice President of Policy and Strategy. Pattillo Brownson is the latest addition to a five-member Executive Team of organization-wide leaders tasked with shaping, setting and executing First 5 LA’s new strategic direction.

As the new Vice President for Policy and Strategy, Pattillo Brownson will be responsible for strengthening First 5 LA’s profile and influence on local and statewide early childhood education public policy, legislative and advocacy efforts. She will also ensure First 5 LA’s external strategic partnerships, public policy and government affairs, and communications and marketing efforts are integrated to maximize impact for the highest number of children and families in Los Angeles County.

Pattillo Brownson previously served as the Managing Director of Policy and Advocacy at the Advancement Project, a civil rights organization engaged in policy and systems change to foster upward mobility in communities most impacted by economic and racial injustice. In this capacity, she led the policy and advocacy staff’s work on early education, school funding, school facilities, public budgeting transparency, governmental relations, and state and local campaign advocacy. Read more about her work at the Advancement Project here.

Pattillo Brownson will begin work at First 5 LA on June 30, 2016. First 5 LA recently named Christina Altmayer as Vice President of Programs and Carl Gayden as Senior Director of Administration. These Executive Team roles are a result of a process undertaken by First 5 LA to strengthen the organization’s ability to effectively execute its 2015-2020 Strategic Plan and to help it become a higher performing, higher impact organization for children prenatal to age 5, and their parents and caregivers.

Read more about what First 5 LA is doing in the Executive Director’s Report here.