Nearly 2 million children, or one out of every five California kids, live in poverty. And nearly a half million young children in the state live in deep poverty—that is, below 50 percent of the federal poverty line.

“This proposal has the potential to hurt millions of kids in California, and nationwide. If the Trump Administration is allowed to make the definition of poverty more restrictive, our youngest children won’t get the help they need at the most important time in their development,” said Camille Maben, executive director of First 5 California, an organization tasked by voters to promote the wellbeing of young children. “We want to create opportunities for young children. Changing how the Federal Poverty Level is calculated does nothing to lift kids out of actual poverty.”

The federal Office of Management and Budget (OMB) is proposing to reduce the rate of inflation used to calculate the FPL, meaning the poverty level threshold would rise at a slower rate. As a result, fewer families may qualify for the public benefits and services that are tied to the FPL, such as the Children’s Health Insurance Program (CHIP); Women, Infants and Children (WIC); the National School Lunch Program, Head Start, and the Supplemental Nutrition Assistance Program (SNAP).

“Moving the line in the sand labeled ‘poverty’ doesn’t change the reality on the ground for kids,” said Moira Kenney, executive director of First 5 Association of California, which represents California’s 58 First 5 county commissions. “Little kids and their families are already struggling, especially in California, where housing, child care, food, and other basic living costs are among the highest in the nation.”

In 2017, a single-parent household in California with two children required $66,000 per year to cover basic needs. The official federal poverty threshold for the same family was $19,749. Changing the poverty rate definition to exclude California’s poor children and families is antithetical to the intent of the federal programs seeking to better support our nation’s poorest families.

Childhood poverty is a proven stressor that can have long-term effects on physical, emotional, and social wellbeing—affecting educational, career and economic outcomes now and into adulthood. First 5 is urging Congressional leaders to block the FPL adjustment plan and include language to bar it in the final funding bill for Fiscal Year 2020.

“The way we learn, think and grow is heavily influenced by experiences in early childhood, when our brain is developing rapidly,” said Kim Belshé, executive director of First 5 LA. “We will oppose any action that could interfere with children getting what their brains and bodies need during this crucial time. There’s far too much at stake—for children, and for society.” 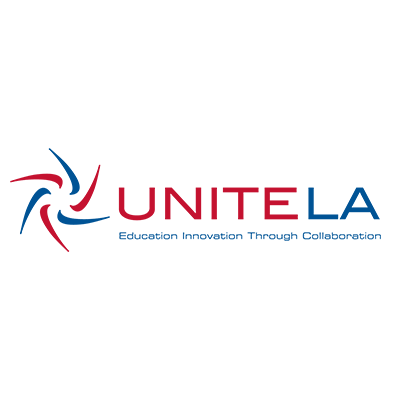