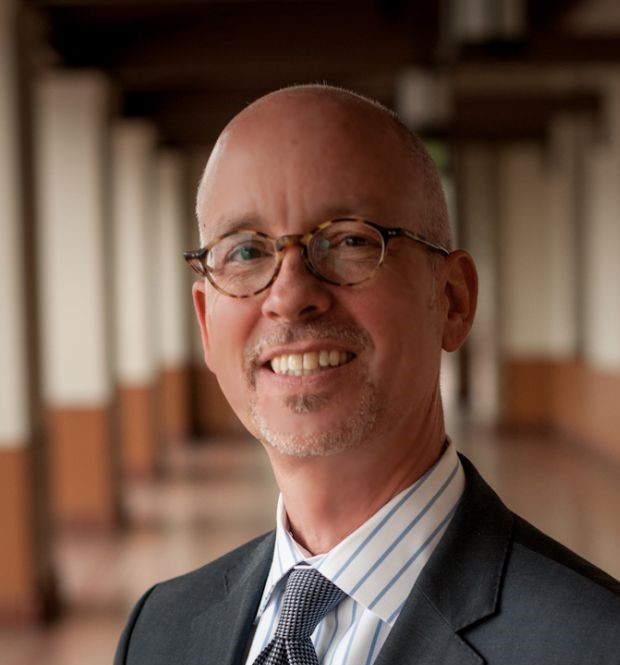 “John is a critical leader for First 5 LA, providing oversight for the essential backbone functions that enable us to do our best work on behalf of children and families in L.A. County,” said Kim Belshé, Executive Director of First 5 LA. “This new role represents an evolution of his current duties, and I look forward to continue working with John to broaden our impact for kids.”

Belshé noted how the new role of Executive Vice President will lead First 5 LA’s efforts to improve outcomes for young children and their families by working with County agencies in new ways.

“County departments and agencies touch the lives of millions of families with young children,” Belshé added. “By working with County leaders to improve the coordination and integration of services and supports for families, First 5 LA, under John’s leadership, can contribute to strong families and healthy, safe and school ready children.”

The County government is comprised of 37 departments and approximately 200 committees and commissions serving nearly 10 million residents. In total, there are more than 500 political districts such as school boards, water districts, and sanitation boards that have varying responsibilities and constituencies within L.A. County.

?“John is a critical leader for First 5 LA, providing oversight for the essential backbone functions that enable us to do our best work on behalf of children and families in L.A. County” -Kim Belshé

“I am pleased to enter this new phase of my work at First 5 LA,” said Executive Vice President John Wagner, who has prepared for his new role in recent months by meeting with L.A. County leaders to discuss and develop potential points of collaboration in order to provide better outcomes for young children. “I look forward to continuing to support our staff and talented leadership team as well as the opportunity to strengthen our collaboration with County officials and other partners in building systems and services for the benefit of children and families.”

This new management structure is a result of a process undertaken by the entire First 5 LA team over the past two years to strengthen the organization’s ability to effectively execute its 2015-2020 Strategic Plan and to help it become a higher performing, higher impact organization for children prenatal to age 5, their parents and caregivers. In the near future, the executive team will be naming directors for newly-created departments as well as several departments that have significantly changed their scopes of work.

Wagner’s experience with First 5 LA will be invaluable during this process. In December 2012, Wagner was named the first Chief Operating Officer of First 5 LA, overseeing all internal operations at First 5 LA under the direction of the Executive Director, including aligning the organization’s grantmaking strategies, internal capacity building, contracts, and strategic partnerships to achieve First 5 LA’s organizational priorities.

Prior to coming to California, Wagner served as the Assistant Secretary for Children, Youth and Families for the Massachusetts Executive Office of Health and Human Services, where he coordinated policies and programs across many state agencies. Additionally, he served as the state’s Commissioner for the Massachusetts Department of Transitional Assistance from 2002 to 2007.