Democracy Starts at Home: Why Every Baby Counts in the 2020 Census 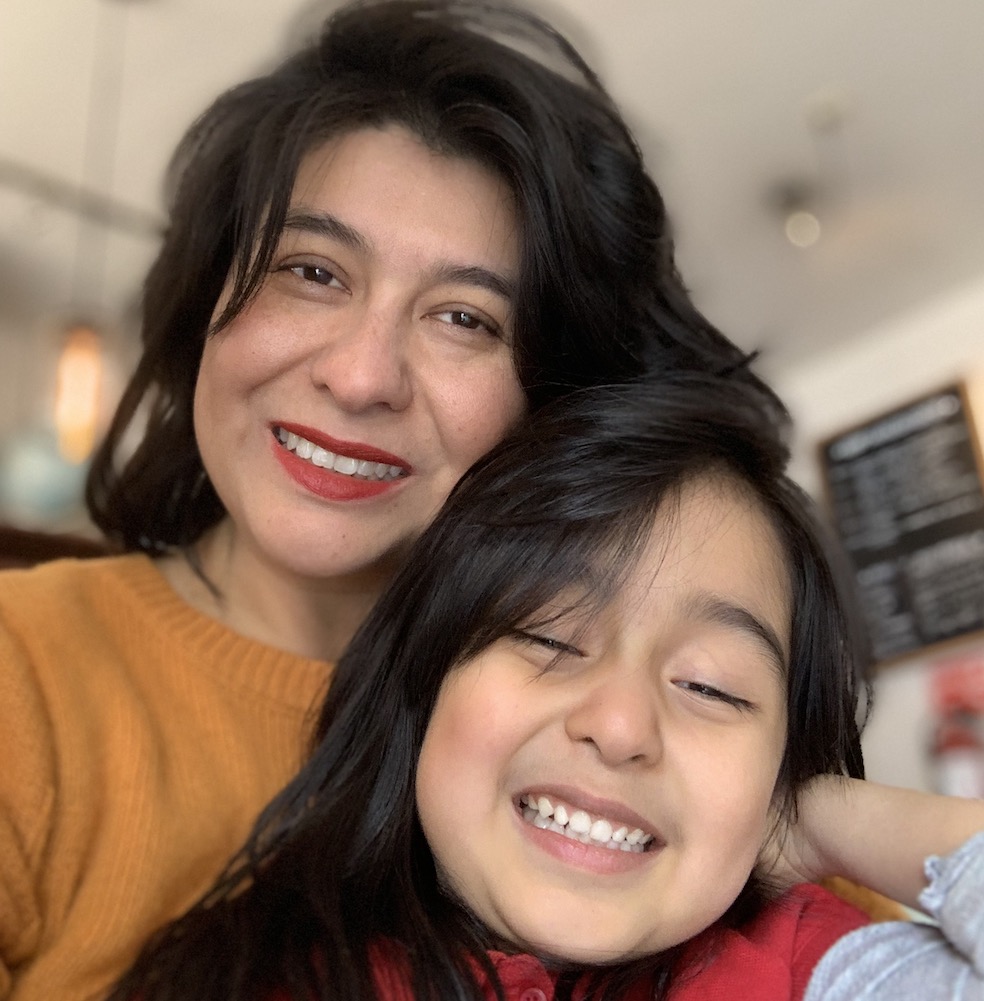 When most people think of their first experience with democracy, turning 18 years old and gaining the right to vote usually comes to mind. What many don’t realize, however, is that democracy actually begins long before that benchmark birthday, starting first in the home, and foremost with each person’s participation in the Census.

As a mother, Mexican immigrant and advocate for democracy, I have taught my 5-year-old daughter from a very young age that her voice matters and her opinions count. Even with small decisions that we make at home, like picking the color of her t-shirt or what book we read together, she knows she’s part of our decision-making process. From these experiences she feels more empowered to participate in decisions made at school, such as mock elections at kindergarten that determine significant outcomes for her class: ice cream or cookies. Along with encouraging her to use her voice and share her opinions, I’ve also made a point to teach her about why her participation in the upcoming 2020 Census matters to the foundation of a democratically governed country.

For many young children, the 2020 Census will be their first chance to participate in democracy. It will also be the first opportunity for many parents to teach their children about their role in the democratic system and why their voice and participation matters. The information from the Census survey — which occurs every 10 years, per the U.S. Constitution — determines the number of seats each state gets in the House of Representatives and draws the lines of legislative districts at all other levels of government. It also dictates 75% of all federal grant funding — an estimated $800 billion per year for federally funded programs, including approximately $160 billion annually for services specific to children and families. And while having a complete and accurate count is imperative for the health, education and interests of all, it is especially important for vulnerable populations like babies and children who depend on federally funded services for their optimal health and growth. 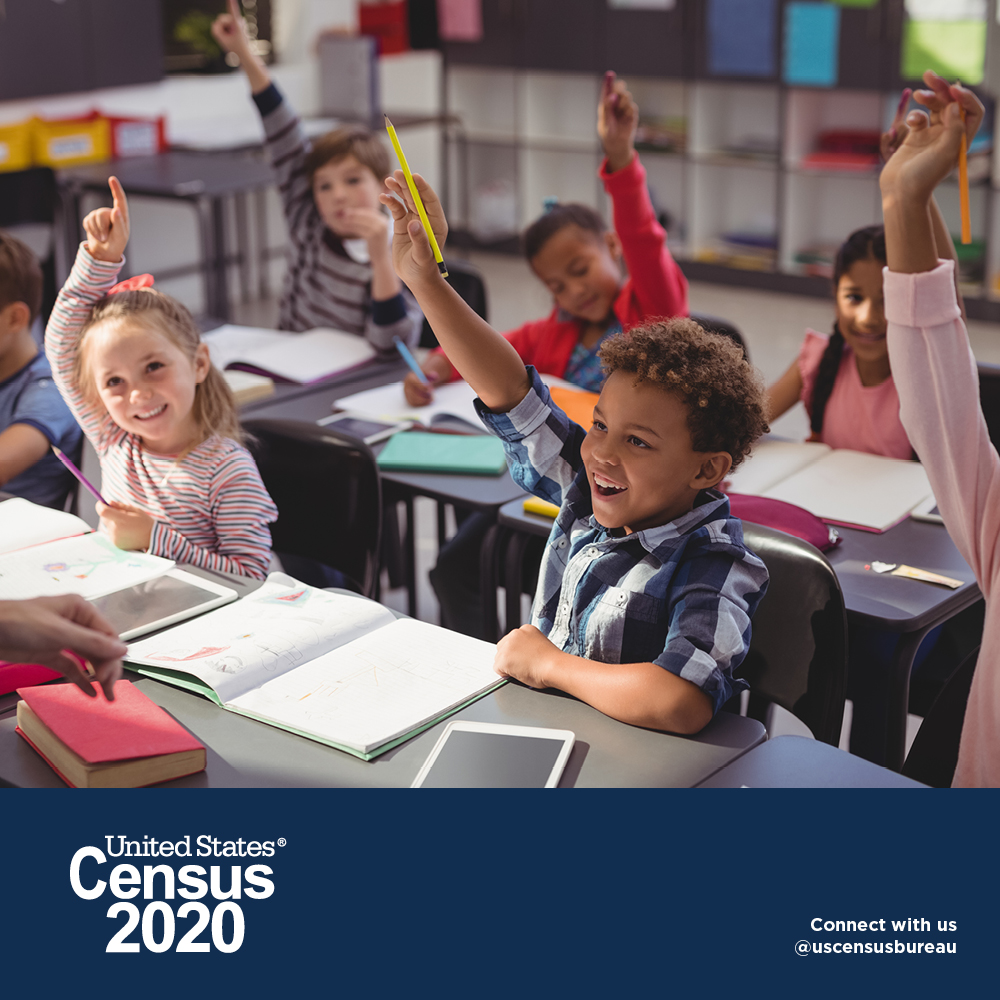 Yet, despite the significance of the Census and its impact, children under 5 are undercounted at a higher rate than any other age group. According to Dr. Bill O’Hare, the nation’s leading expert on the undercount of children, 10 percent of all kids under age 5 were not counted in the 2010 Census and that number is estimated to increase in 2020. California has a much larger population of young children than any other state, with more than 2.9 million babies and toddlers. L.A. County — which is considered one of the hardest-to-count regions and home to a quarter of California’s population — was estimated to have lost over $650 million in federal funding in the 2010 count, the largest loss of any state.

Sixty-two percent of California children are born into low-income households that are likely to rely on crucial support services that receive federal funding determined by the Census. Programs such as Children’s Health Insurance Program (CHIP), Special Supplemental Nutrition Program for Women, Infants and Children (WIC) and public education and day care services are at stake, meaning an undercount in the 2020 Census threatens the stability of these critical programs. If all children are to receive the developmental support they need to be kindergarten-ready by age 5, it’s imperative that California parents and advocates work to ensure an accurate count of children in the 2020 Census.

There are a multitude of reasons why young children are undercounted. According to Count All Kids, Census Bureau research shows that only 20 percent of the young children who were not counted in the 2010 Census lived in a household that failed to return the questionnaire. The majority lived in homes that returned the form but left young children off, simply due to lack of information or misinformation about participation, especially with children who live in large, complex homes or move between caretakers.

Democracy is based on the recognition that each individual has equal worth and dignity, and that this concept extends to babies and our children. All babies born or living in the United States of America deserve to grow, play and prosper in safe neighborhoods and environments, without discrimination. Democracy is an exercise in which we all participate with our everyday actions and with our commitment to the common good, and that begins by teaching our kids about the foundations of democracy and ensuring that each and every child is counted in the Census.

As a Community Relations Manager at First 5 LA, I am a member of the largest early childhood advocacy organization in California. Along with colleagues in the Policy and Strategy Division, I participate in the local Countywide Complete Count Committee’s efforts to amplify the urgency of participating in Census 2020. I take pride and comfort in knowing that I am helping bring services and programs to everyone in my community.

And most importantly, as a mother, I am my daughter’s first and most effective teacher and advocate. By making sure she is counted in the Census on April 1, 2020, I will show her that she — along with the voices of all other children — are what make up the fabric of the democratic system.

Become an advocate for counting all babies and young children in the Census and show them that, as a society, we are preparing for their next 10 years of life. Make babies count and teach them that their participation is what makes the United States a democratic country. Through this, kids will learn long before their 18th birthday that their voice matters and that their first democratic exercise was being counted in Census 2020.

Be informed. Be involved. Be Counted. Learn more about how you can be an advocate for counting all kids, babies and people in the 2020 Census by visiting: http://census.lacounty.gov/