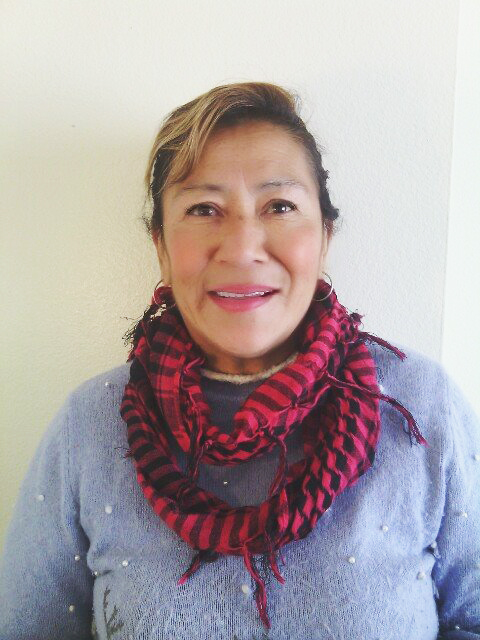 Severiana Pablo has lived her 58 years by one simple creed:

Severiana has done just that as a participant in Best Start Panorama City & Neighbors. Since 2011, Severiana has given whatever she can to help ensure children in her community are raised in a nurturing environment and given the tools they need to succeed.

A grandmother of five children, two of whom live with her, Severiana can often be found sweeping the streets around her community’s elementary schools, clearing the sidewalks of trash and throwaways, or passing along brochures about child-rearing to parents of school children.

Severiana has volunteered in her community so much she’s received 45 certificates —some from the city—for her efforts. 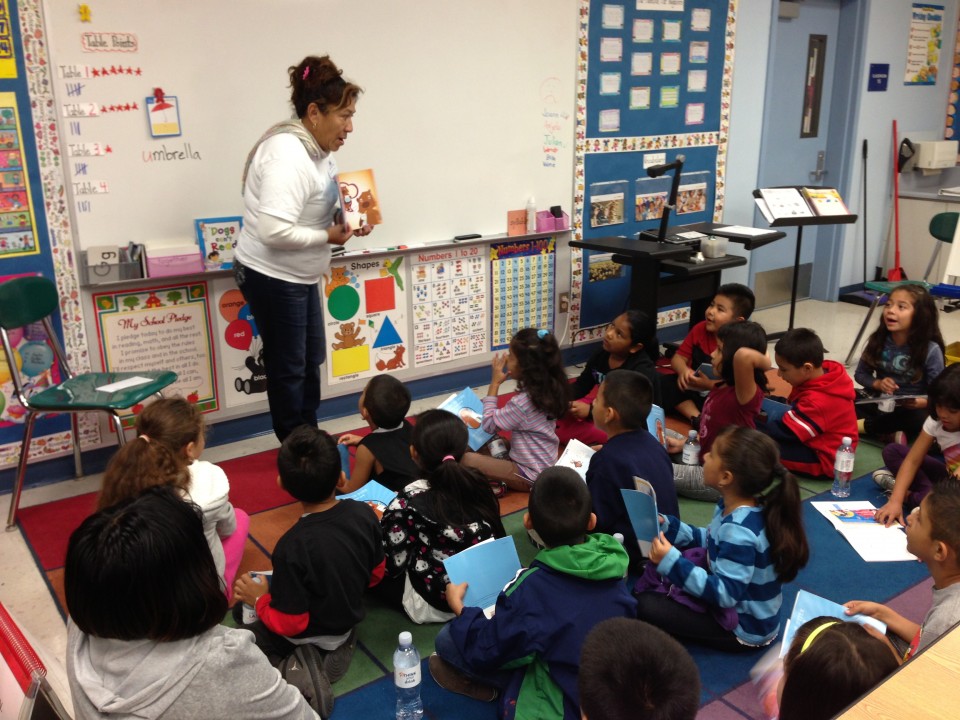 Severiana visits elementary schools in her neighborhood to read to children as a Volunteer Community Reader.

But Severiana’s concern for the well-being of children didn’t start when she joined Best Start. One of her earliest memories of helping children was opening a home-based preschool for children in her community in the state of Veracruz, Mexico, to keep them from walking long distances to school.

In Best Start Panorama City & Neighbors she’s found a group that allows her to put her interests in bettering her community into action, learn about children and become a better leader.

“We have been amazed to see her leadership development,” says Maria Aquino, Program Officer for Best Start Panorama City & Neighbors. “She has always been a leader but through her involvement with Best Start, Severiana has become more comfortable speaking in public and being an advocate for children wherever she goes.” 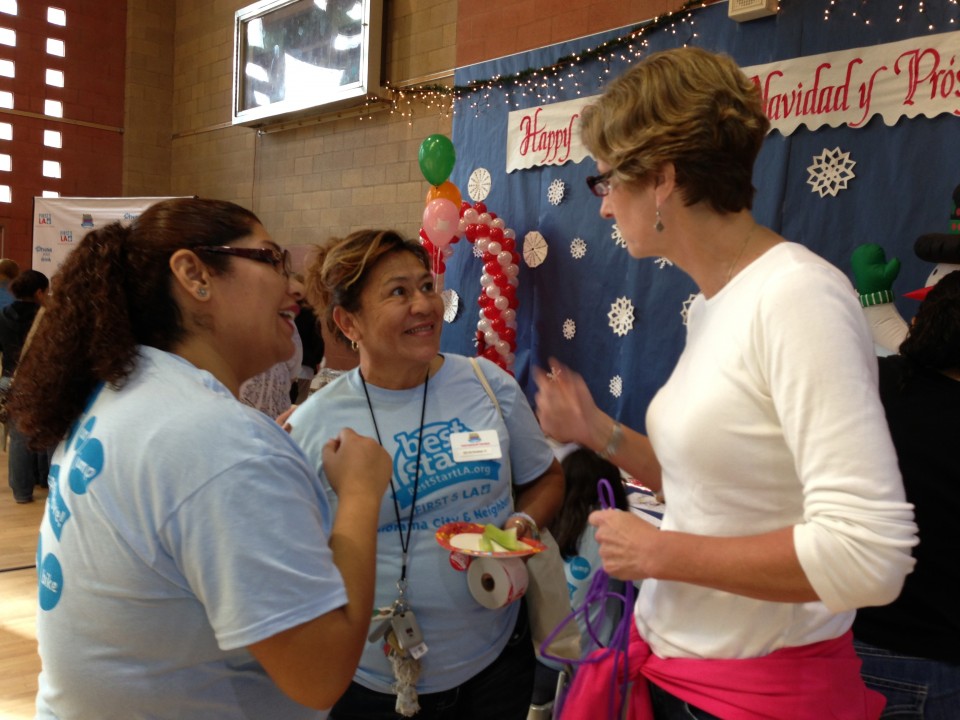 Severiana discusses upcoming community efforts at the Get Up and Move event with Kim Belshe, Executive Director of First 5 LA.

The most successful event she was involved in planning, and the one she is most proud of, was Get Up and Move at Sepulveda Park in Panorama City in December, 2012. More than 700 people attended and learned about health, nutrition and fitness.

Kids still come up to her and mention that day, she says.

For Severiana, putting in the hard work with Best Start is ultimately an investment in the future of her community and the children who live there. “Children are beautiful,” she says. “I want them to be prepared and actually in the position to be able to accomplish things like having a career.”