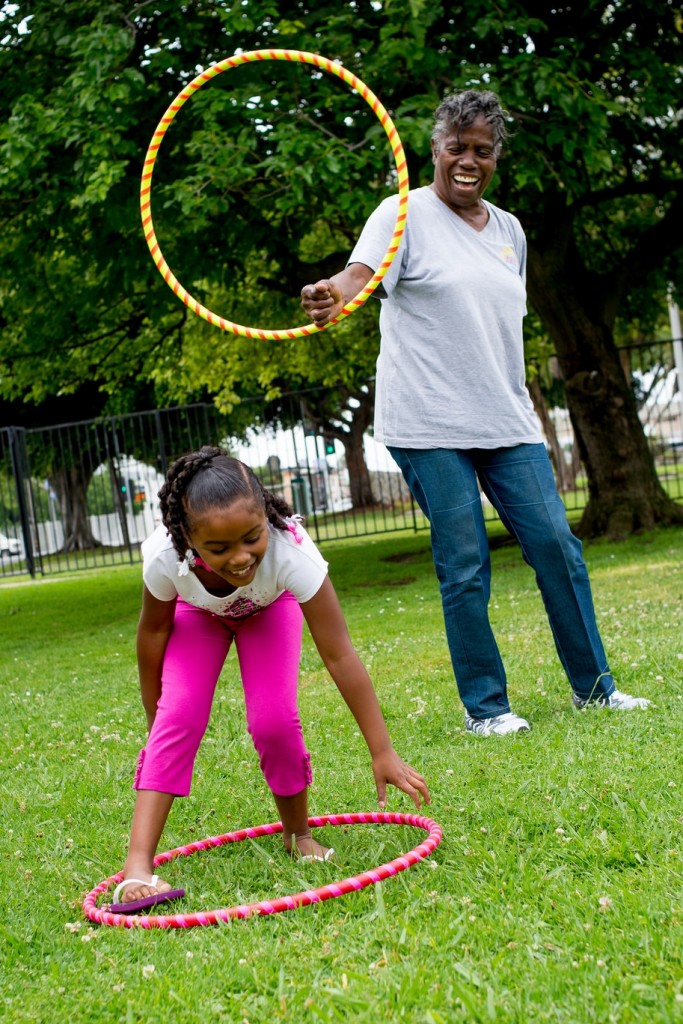 It’s no surprise that a 70-year-old woman with 38 grandchildren and 28 great-grandchildren would eventually tire of running a children’s daycare center. But a year after closing her center, Pat Henson reopened it, and she credits Best Start with providing the inspiration.

She remembered the first time she heard about Best Start. “I was at a Task Force meeting here in West Athens,” Henson said. “I was impressed with the things the Best Start representative was saying. She talked about how the program (helps) children 0 to 5, and the developmental stages and how important it is to read aloud to kids. These were things I (was doing) on a regular basis.”

“Concrete Supports is about ensuring parents can get help when they need it,” explained Afton Kobayashi, a public affairs officer for Best Start. “We want parents to know where to go and how to get services for healthcare, childcare and other direct services.”

According to Kobayashi, Henson became a member of the Leadership Group for Best Start West Athens. “Pat is such a doer,” Kobayashi noted. “She walks the walk all the time.”

Henson quickly distinguished herself in the community through her commitment to helping underprivileged kids. She recently received an Outstanding Community Service award from People for Community Improvement (PCI), a Los Angeles nonprofit that provides job resources, gang intervention and other programs for at-risk youth. Henson volunteered with PCI’s food program, holiday children’s hospital visits, and a veteran appreciation dinner. 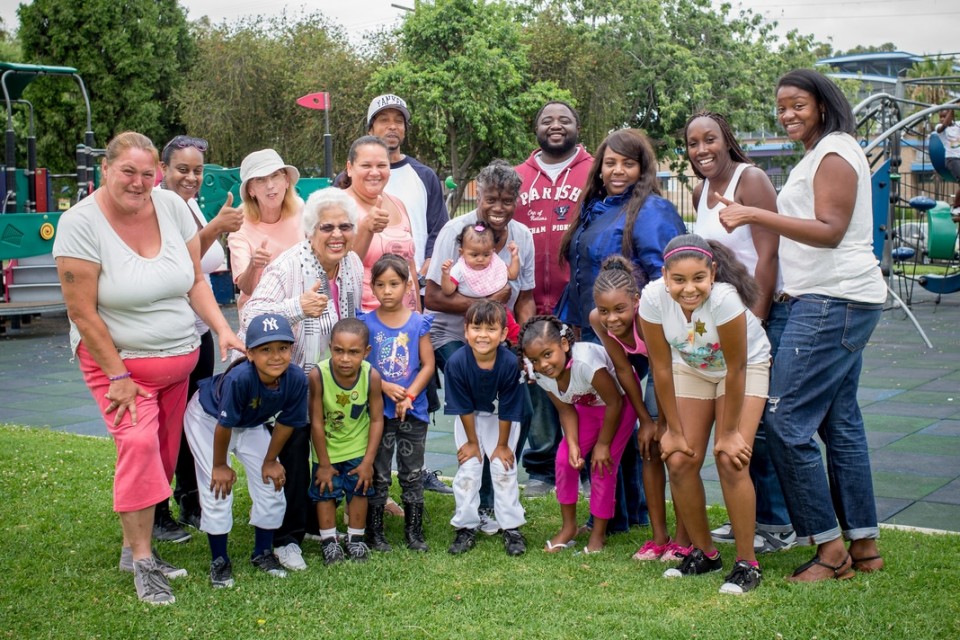 “Pat got the honor because she’s a wonderful lady who has dedicated her time and her resources to the community,” said Dexter McLeod, PCI’s marketing and education director. “She’s consistent, and we enjoy working with her because of her contributions. She serves as a role model to us, as well.”

Although she is modest about her achievements, Henson is quick to praise programs that help people in her community: “Best Start has a lot going for it. I was impressed with the 211 information line. We had a friend who was down on her luck, and my daughter called 211, told them what the problem was, and the next morning, our friend (received) food for the next two months, and (connections to) other resources.”

As for the decision to reopen her daycare center, Henson reflected on what she learned from Best Start about the importance of early childhood development. “I said to myself, ‘Pat, these kids need you.’ When you give kids attention, they thrive like little trees in sunshine.”