Growing up in the 1980s, Barbara Andrade DuBransky’s favorite place in the world was her father’s 1963 Chevy pickup truck.

The simple moments of driving around her hometown of Santa Maria, California, and sitting by her father’s side gave her a sense of security and calmness. For Barbara, family chaos didn’t take place in the truck. It did at home.

Feeling a sense of tranquility was often missing in Barbara’s daily life as the youngest child born into a blended family.

When life became unpredictable and hectic in the family home, the young Barbara’s desire was to be helpful. Yet, the adults in her life instructed her to keep quiet. Those moments of staying silent, while observing anxiety and frustration in her immediate circle, became the catalyst for her future work as a social worker.

Personally knowing the importance of giving children a safe space and the outlet to express their emotions in a healthy way is the driving force behind Barbara’s work in early education. All she wants is for children to feel the same peace and comfort she felt as a child in her dad’s pickup truck.

“Resilience is innate in humans, including children.” -Barbara Andrade DuBransky

As Director of Family Supports for First 5 LA, Barbara is able to impact thousands of families every year and fulfill her personal mission by leveling the playing field for children. Barbara and her team thoughtfully focus on the building and improvement of family support systems through a variety of First 5 LA programs and projects. Her team develops strategies to provide direct support to families, working to understand more profoundly what they need and how to best support their family structure.

By nurturing children and giving them a safe and stable environment, Barbara knows it will likely set them up to be lifelong learners and productive members of society. 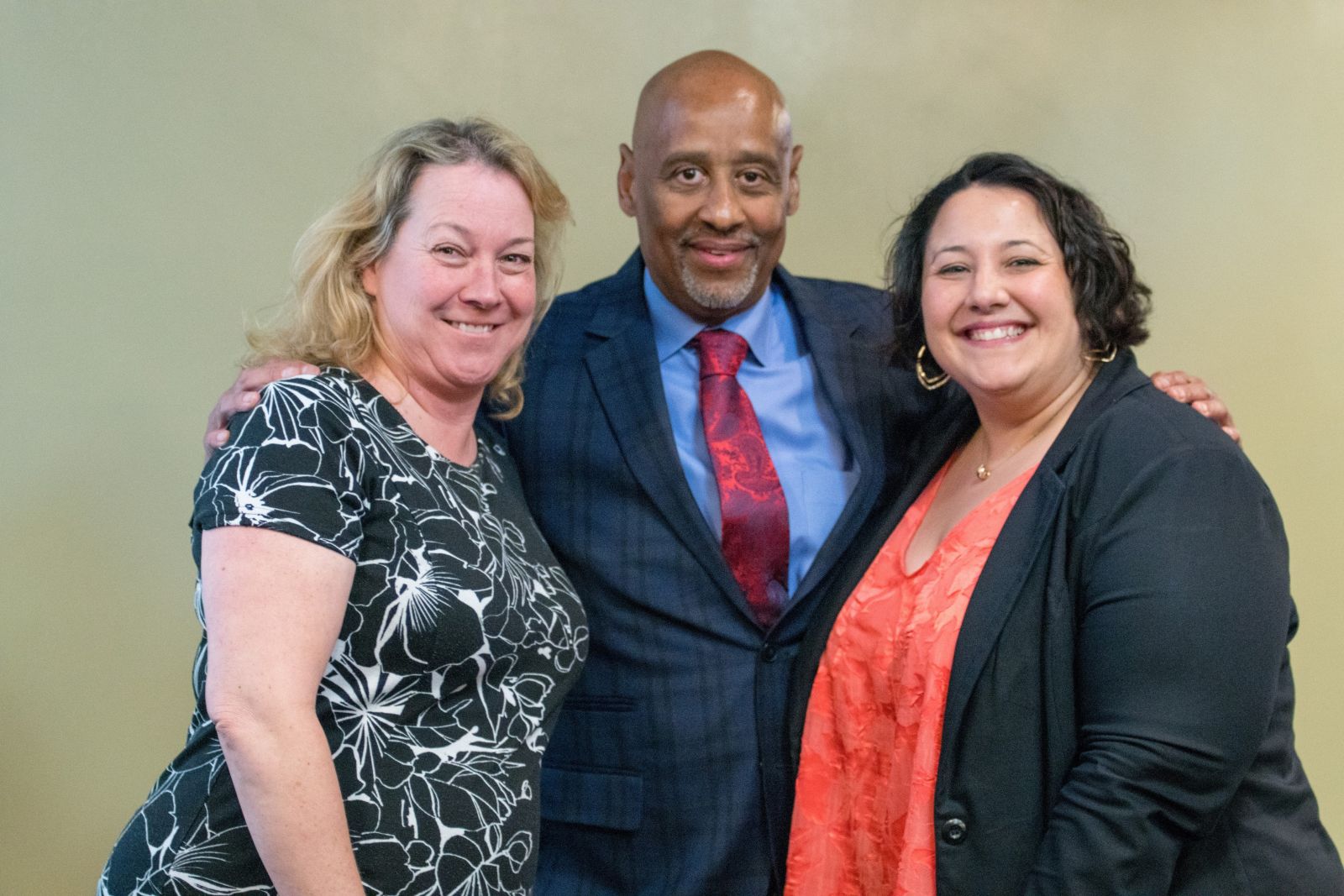 “Resilience is innate in humans, including children,” Barbara said. “Despite it being innate, it should also be nurtured and supported so it grows to its full fruition. First 5 LA Commissioner Dr. Barbara Ferrer, Director of the Los Angeles County Department of Public Health, made an incredibly important comment about resilience at our last board meeting. She said that the purpose of resilience isn’t to excuse or facilitate acts of injustice or marginalization of whole groups of people. Resilience is about how we respond to the challenges in our lives, whether it be the loss of a loved one, mental illness, etc. And what we want is a system that recognizes the ultimate authority and power we have over our own lives.

If someone had run predictive analytics on me as a kid, they would have put me somewhere else than where I am. The fact that I’m not there is because people invested in me along the way and cultivated my resilience.”

“What I’m obsessed with is change, not to fix people." -Barbara Andrade DuBransky

Barbara then entered the world of social services as a foster care and adult mental health social worker. Years of working one-on-one with young children and their caretakers living in stressful situations (due to domestic conflict or poverty) could have been overwhelming and discouraging for some — but not for Barbara.

She learned early on in her career that those who embrace change can break decades of destructive patterns.

The Social Work professional motto of “change is our business” assisted her greatly to stay motivated and work toward improving conditions for infants and toddlers — with the goal of making a positive impact on their optimal brain development.

“What I’m obsessed with is change, not to fix people,” Barbara said. “I want to grow and see other people grow. I’m among those that can function in the middle of dysfunction, but I want to take that dysfunction and turn it into a supportive environment.”

“Barbara sees how not being a priority can cause children to not thrive and have the opportunities all children deserve." -Vicki Hoskins

As a Healthy Start social worker, she gained valuable experience working with children in their school settings, families in their home settings and the community at large. During her tenure, she led a health outreach campaign in the community, which organized parents around critical issues to improve their own resource networks.

Vicki Hoskins, a Licensed Marriage and Family Therapist who served as Barbara’s supervisor while working with foster kids, called Barbara a true champion for children.

“Barbara sees how not being a priority can cause children to not thrive and have the opportunities all children deserve,” Hoskins said. “Barbara is a definite champion for those who don’t have a voice. She believes in change and social justice and has the energy to advocate for them.” 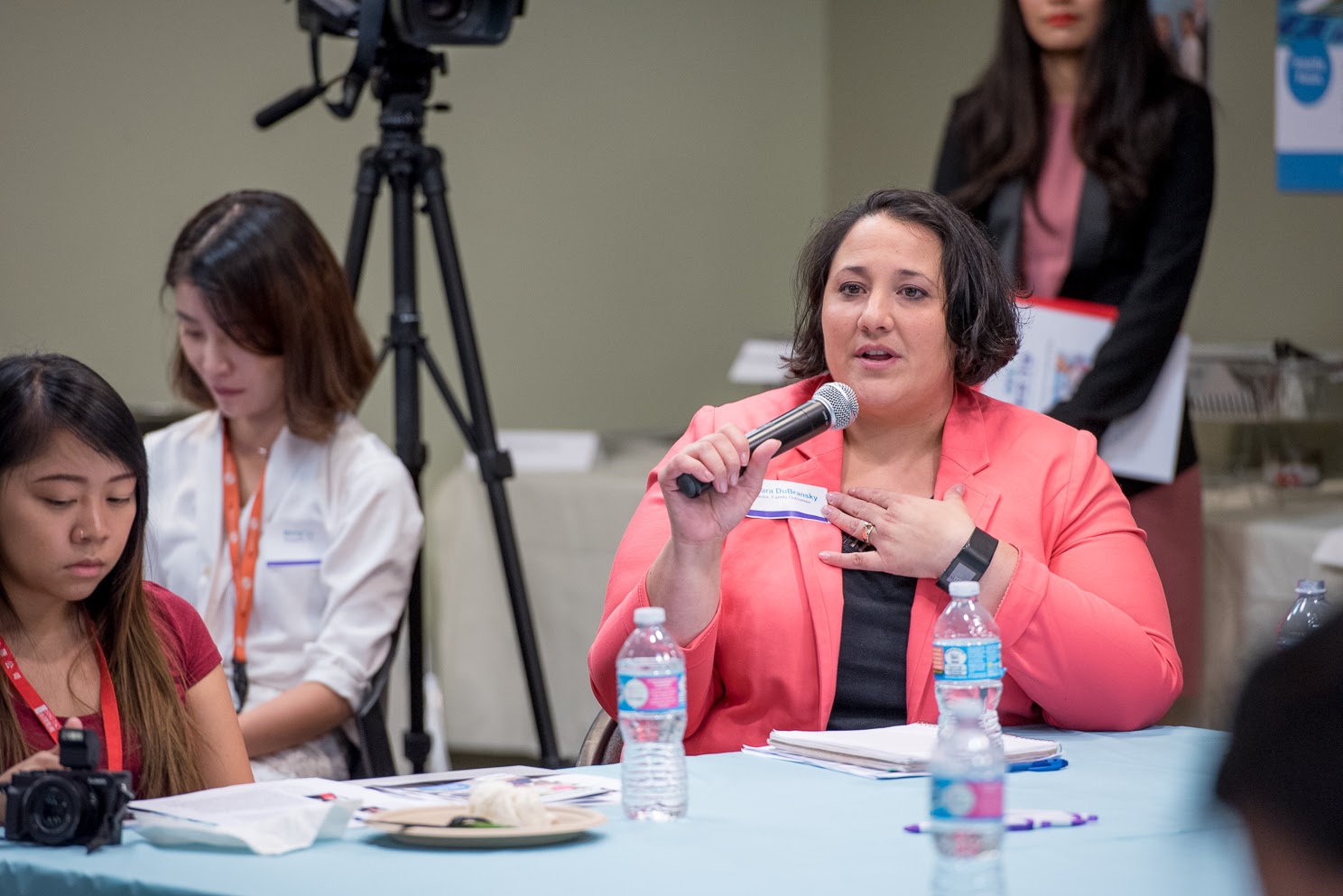 Yearning to give back to the community in a variety of ways, Barbara volunteers with the National Association of Social Workers (NASW) and has served as an adjunct professor at her alma mater, Azusa Pacific University.

Barbara joined the First 5 LA family in 2000, and over the last 16 years she has drawn upon her experience in community outreach, grants, social services, program development and public policy to support young children and families through her various positions.

"Barbara never ceases to amaze me with her energy and vigor for action and change." -W. Toby Hur

“Barbara never ceases to amaze me with her energy and vigor for action and change,” said W. Toby Hur, a professor at the USC Luskin School of Public Affairs and Barbara’s former supervisor at NASW. “She has been an effective advocate, staunch defender, and biggest promoter of child and family well-being in a safe and thriving environment.” 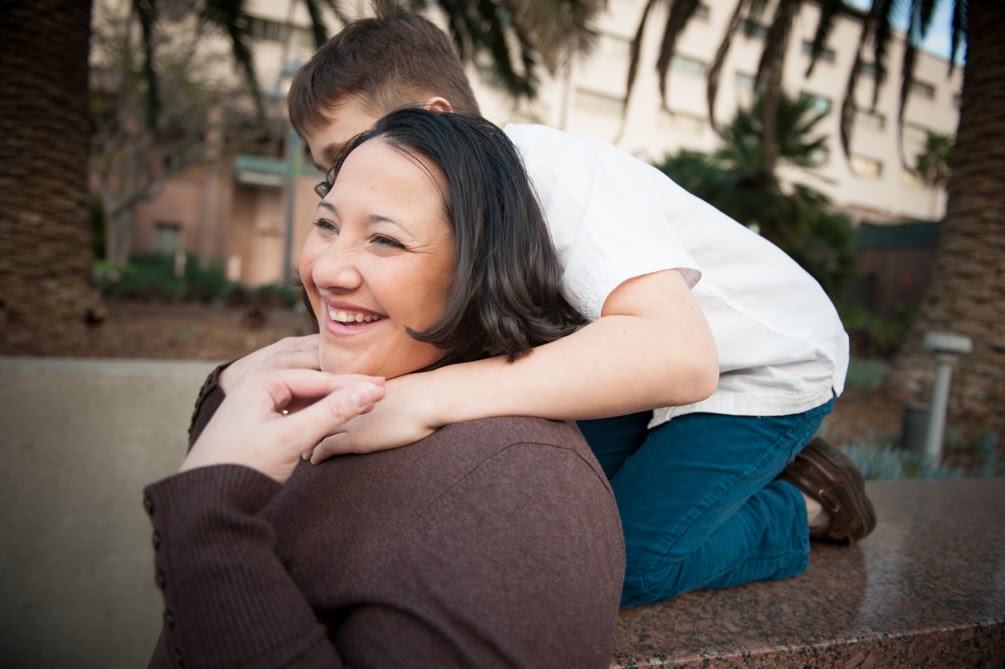 As a self-described early childhood development generalist, Barbara believes her experiences in the workforce have given her and others great insight in knowing about the kind of childhood that we want children to experience. She has spent most of her adult energy trying to understand what the best health and school readiness plan is for children and to ensure that it becomes available to all of them.

“I envision a future where families of young children expect to have institutions provide resources and support during major stages of their child’s development because parenting is a monumental endeavor, not just in times of crisis or challenges, so that support is just a normal part of life,” she said. “People should not feel ashamed for receiving help. My father could not ask for help for fear of being judged. I want families to feel more free to ask for help than my family was.”