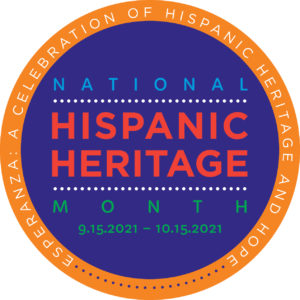 Hispanic communities — the largest ethnic minority group in the United States, according to Pew Research Center — have made enormous contributions to the history, culture and achievements of the United States. In celebration of Hispanic heritage, the United States honors Hispanic Americans with 30 days of federally recognized celebration known as National Hispanic Heritage Month, which takes place each year from September 15th to October 15th.

According to the National Hispanic Heritage Month government website, September is a significant month in Hispanic history because it coincides with the anniversary of independence from Spain for the Latin American countries of Costa Rica, El Salvador, Guatemala, Honduras, Nicaragua (which celebrate their independence on September 15th), Mexico (September 16th), Chile (September 17th) and Belize (September 21st).

Celebrating Hispanic Heritage began as a week-long event in 1968, when a bill sponsored by Rep. Edward R. Roybal of Los Angeles was signed into law by President Lyndon B. Johnson. In 1988, legislation sponsored by Rep. Esteban Edward Torres of Pico Rivera (and amended by Senator Paul Simon) expanded the week into a month-long celebration when the bill was signed by President Ronald Regan.