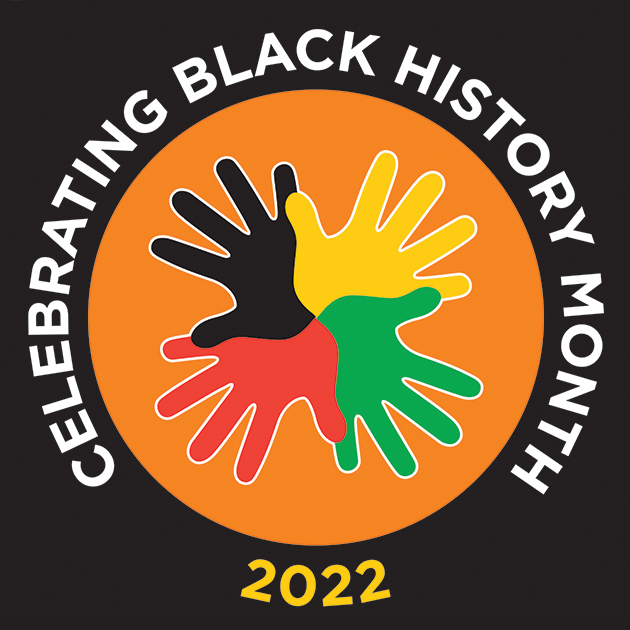 February is Black History Month, a federally recognized time for acknowledging and uplifting the achievements, triumphs and contributions that Black Americans have made to U.S. history.

The genesis of the month began with Carter G. Woodson — a historian and founder of the Association for Study of African American Life and History (ASALH) — who set out in 1926 to designate a time for Americans to come together in amplifying the role that Black Americans have played in the culture, history, and victories of the country, according to NPR.

Beginning as a week-long celebration that took place the second week of February, “Negro History Week” was Woodson’s vision to create a coordinated effort across schools to engage students in the learning of Black History, while also inspiring fellow historians to bring more awareness to Black history and cultivate the learning of Black history as an important academic focus.

Woodson’s vision was eventually realized, and by the late 1960s, and in concert with the critical progress made during the Civil Rights Movement; Negro History Week evolved into the month-long acknowledgement that we know today as Black History Month.

While Black History was celebrated in American universities and educational settings from the late 1960s onward, it was not until 1976 that February became a federally recognized celebration by President Gerald Ford. During that year’s bicentennial, Ford called upon Americans to “seize the opportunity to honor the too-often neglected accomplishments of Black Americans in every area of endeavor throughout our history,” according to History.com.

February was chosen as the annual time to celebrate Black History because it coincides with the birthdays of Fredrick Douglass and Abraham Lincoln. Each year, a specific theme is endorsed by the ASALH, with this year’s theme being Black Health and Wellness.

To learn more, check out these educational resources and virtual events occurring throughout the month of February in honor of Black History.

Penguin – 5 Inspirational Female Role Models from Black History – Get to know these five extraordinary figures from black history – they were brave, they were bold, they changed the world!

PBS: Celebrating Black Leaders Play and Learn Together With Children 2 to 5

NPR: Here’s the story behind Black History Month — and why it’s celebrated in February

Theatre West – Who Am I: In this (Virtual) Theater West production, seven actor-writers share what Black History Month means to them in a series of performances.

California African American Museum – Virtual Screening of We Gather: A story about Black Life in Santa Monica told through music, visuals, and narrative and taking place on February 10, 2022, 7-8 p.m.

The Smithsonian Institute will host the webinar, “Who Counts as a Philanthropist? A Conversation About Black Philanthropy”. Historians Tanisha C. Ford, Ph.D., and Tyrone McKinley Freeman, Ph.D., will discuss historically overlooked philanthropic contributions of African Americans. Drawing on their groundbreaking scholarship, they will examine how narrow interpretations of philanthropy have contributed to a false perception of African Americans as solely recipients of philanthropy. Thursday, Feb. 10, from Noon-1 p.m. PST.

Smithsonian Institute – Bakers Against Racism: The Power of Community Activism through Food  Chef Paola Velez, co-founder of Bakers Against Racism, will share a recipe from her home kitchen that reflects and embodies her identity as an Afro-Latina chef rooted in her family’s Dominican heritage. She will discuss her organizing efforts through Bakers Against Racism, an international movement that swept across social media in 2020, and her belief that no matter how small, every effort counts—including small-scale bake sales—in raising awareness and garnering support to end racism. Registration is free. Tues, Feb. 22, 6:45 pm EST.

Smithsonian Institute: Joe Wilder: The Pretty Sound – American jazz trumpeter, bandleader, composer, and NEA Jazz Master Joseph Benjamin Wilder (1922–2014) left a broad footprint that still resonates in the world of music today. Wilder received accolades for his performances with Count Basie and many other fellow greats. Wilder recorded throughout his career, starting with “Wilder ’n’ Wilder” in 1956 through “Among Friends” in 2003. Thursday, Feb. 24. 7 pm EST. $20 for members and $25 for non-members.

BreastfeedLA – Black Women Breastfeed Too: Past, Present, and Future: Virtual event taking place on February 17, 2022 from 10:00 AM to 12:30 PM PST featuring Shamiesha Ebhotemen RN, CLES who will present a look into the historical context of breast/chestfeeding in Black communities.

California African American Museum – Virtual Screening of We Gather: A story about Black Life in Santa Monica told through music, visuals, and narrative and taking place on February 10, 2022, 7-8 p.m.

Chicago House Music in LA: A Black History: The story of the journey of Chicago House Music to LA and how a thriving community grew in the city of angels as a result. Event by LA Public Library taking place on February 16 at 4:30pm. 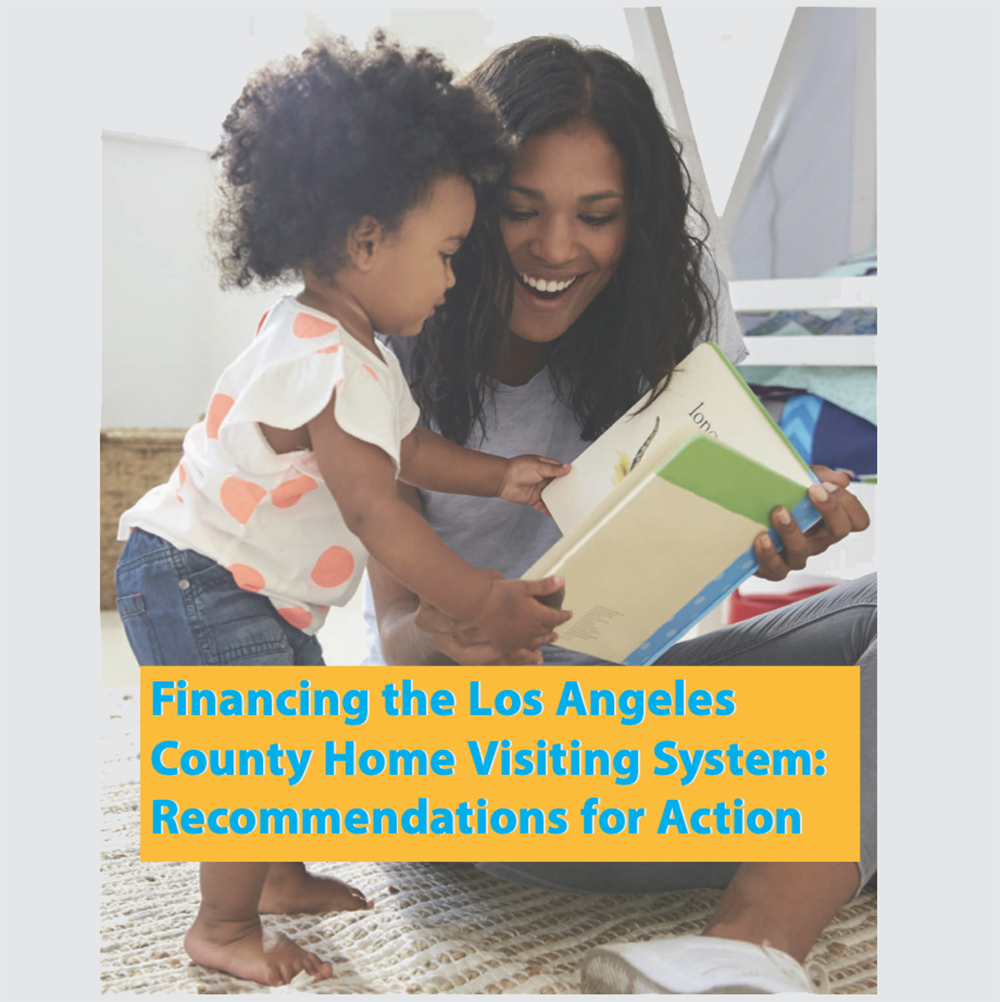 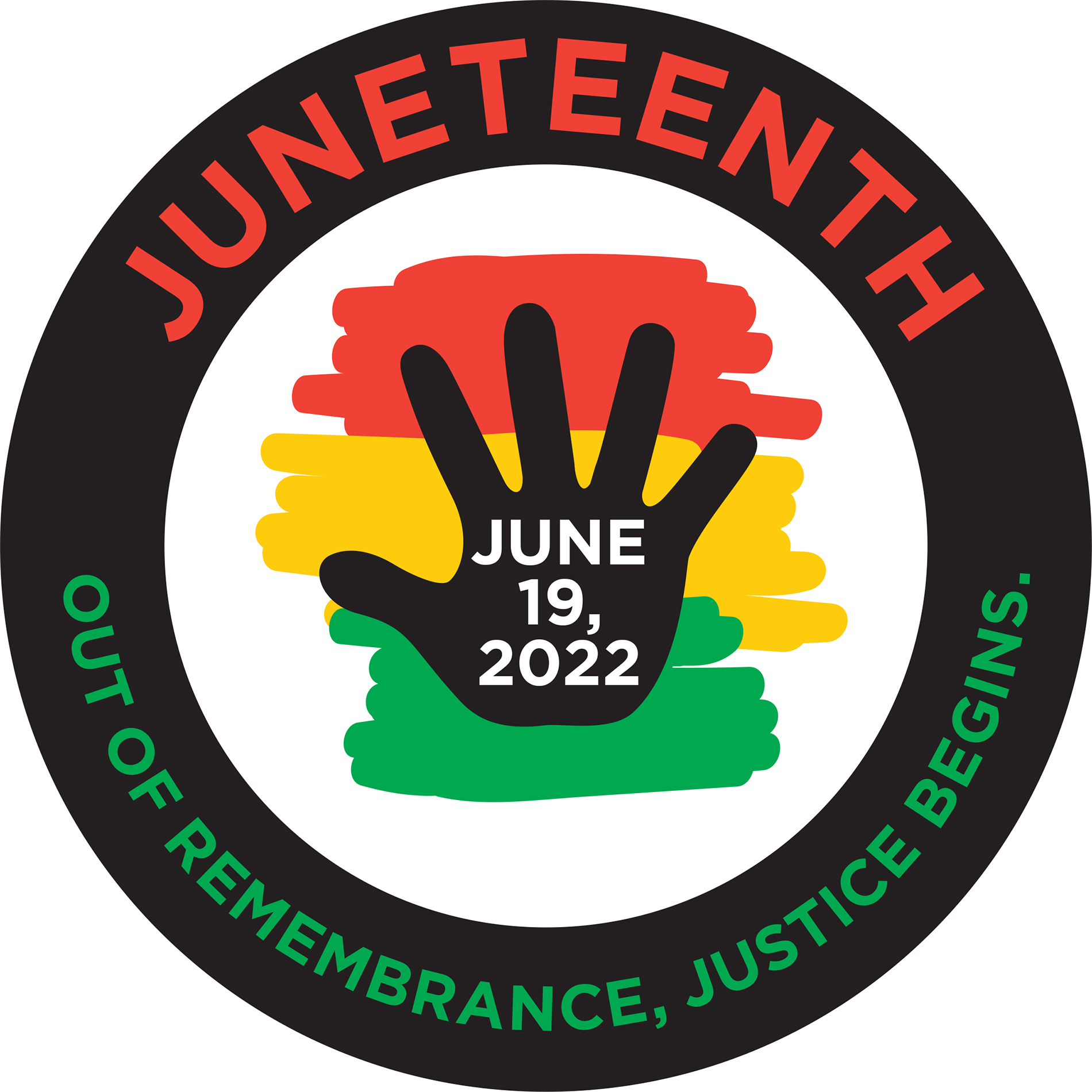