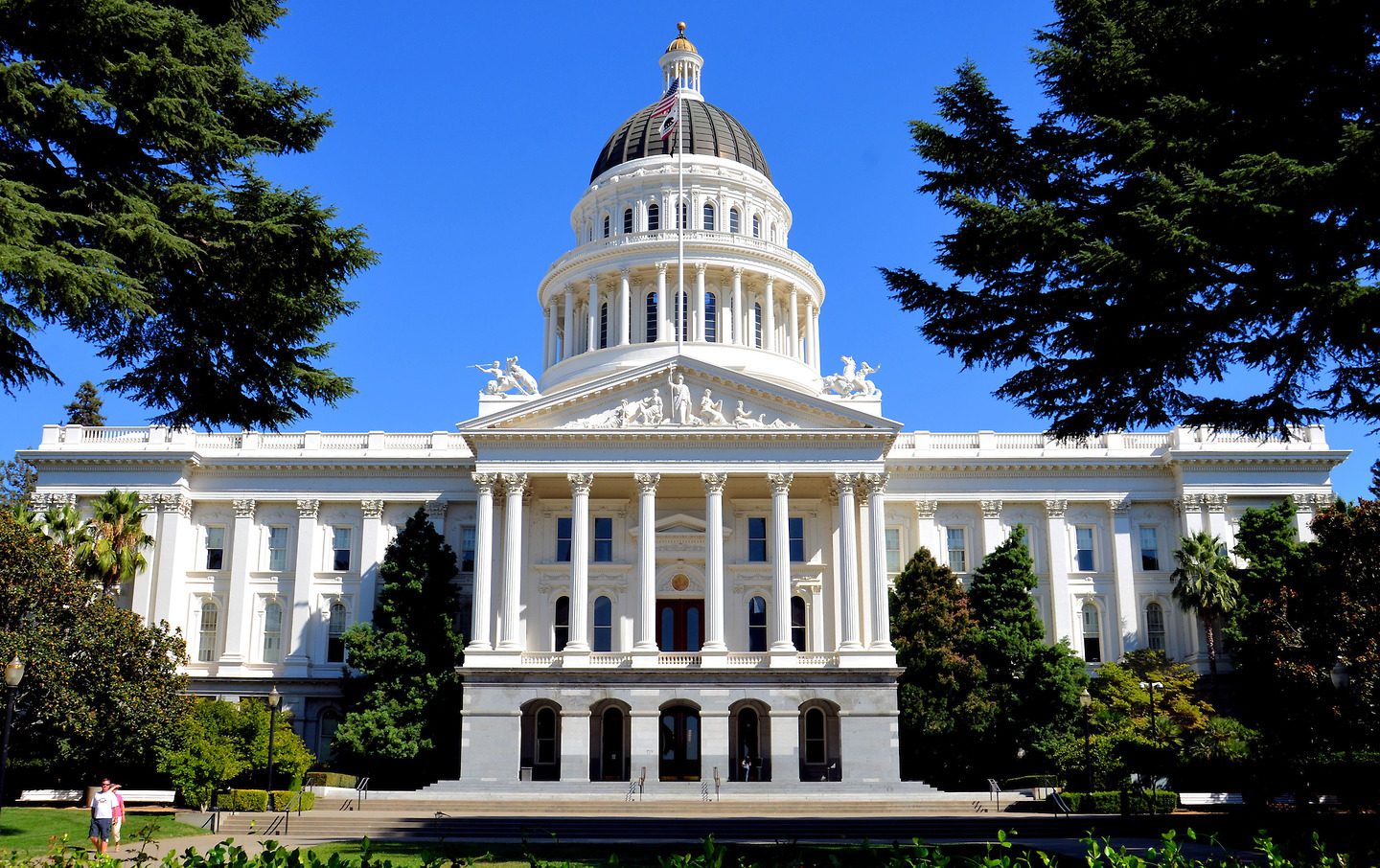 Gov. Gavin Newsom’s first state budget proposal is groundbreaking in the depth and breadth of its investments in our youngest Californians.

If approved, this budget will direct hundreds of millions of dollars directly to providers, families, and agencies in L.A. County, drawing praise from First 5 LA. Executive Director Kim Belshé issued this statement, while a number of media outlets captured similar messages in interviews with First 5 LA and its partners, including Vice President of Policy and Strategy Kim Pattillo Brownson’s interview with KPCC radio.

The following analysis of the governor’s budget proposal by First 5 LA’s policy team outlines key proposals that will impact California’s youngest residents and their families.

A signature component of the governor’s budget is the expansion of the state’s Earned Income Tax Credit, renamed the Working Families Tax Credit. An important anti-poverty measure, the budget envisions doubling the state’s investment in the program to $1 billion, expanding eligibility to an additional 400,000 families and converting the credit to a monthly benefit to better meet the needs of working families.

In addition, the budget proposes $347.6 million to further increase the size of the state’s California Work Opportunity and Responsibility to Kids (CalWORKs) cash grants, eventually increasing to $455.5 million annually. These increases will begin October 1, 2019 and ensure no child in a family receiving cash aid from the state lives in deep poverty.

The budget also proposes to expand funding for home visiting services, directing an additional $78.9 million to expand and make permanent the CalWORKs Home Visiting Initiative (HVI) created in the 2018-19 budget and $23 million to double the federally-funded Maternal Infant Early Childhood Home Visiting (MIECHV) program operated by the California Department of Public Health. Home visiting programs for new parents are a proven way to build strong families from the earliest moments possible, and more state resources would enable L.A. County, in partnership with First 5 LA, to serve more families. As with the 2018-19 budget, First 5 LA will elevate L.A. County’s efforts to expand and align home visiting services to shape final program guidance and implementation.

Acknowledging the critical role of parents in child development, the budget proposal sets forward an ambitious goal that every newborn or newly adopted baby in California can be cared for by a parent or family member for the first six months. Currently, family leave protections only provide 6 weeks of paid leave and are applicable to employees working for organizations which employ 25 or more staff. The Administration will convene a Paid Family Leave taskforce to explore options to achieve this goal.

Finally, the budget allocates $50 million in one-time funding to establish child savings accounts in partnership with First 5s, local governments, and philanthropy to ensure families have the opportunity to start building assets for their children to save for college as early as possible. First 5 LA looks forward to working with our First 5 colleagues across the state to explore this proposal further, including implications for First 5 LA’s role in the program.

Acknowledging the importance of early identification and intervention, the governor’s budget includes $105 million to support child and family health screenings.

With the goal of better connecting families and young children to appropriate early intervention services, the governor proposes $45 million in state and federal funding to ensure all families on Medi-Cal receive Adverse Childhood Experiences (ACEs) screens. Awareness of ACEs is a critical component of building trauma-informed systems, a First 5 LA priority. The state Department of Health Care Services will establish a working group to build the screening tools and practice guidelines for young children, and First 5 LA looks forward to engaging with state leaders to further refine the proposal.

Building upon progress made over the past three years to expand access to early care and education, the governor’s budget invests significant resources to strengthen the state’s early learning system.

$125 million in ongoing funding is proposed to ensure all
children eligible for the California State Preschool Program (CSPP) have access
to services. This multi-year proposal would add an additional 200,000 spaces by
2022. In addition to funding, the budget envisions changing policy to remove barriers to access by eliminating the current requirement that parents show proof of employment or enrollment in higher education to receive access to full-day programs. Despite these significant and historic investments, the governor acknowledges that there will still be significant gaps in the state’s early learning system, especially access to infant and toddler care. To address this need, the governor proposes allocating $10 million to develop — in partnership with the state Board of Education, Department of Finance, and Department of Social Services — a roadmap toward universal preschool and quality, affordable subsidized child care in California. First 5 LA, in partnership with First 5 California, will continue to fund and coordinate the California Early Care and Education Coalition to influence the state’s early learning spending plan and policy changes. Community Priorities and Aligned Systems Funding In addition to these proposals specifically focused on early childhood and family support services, the budget includes significant funding plans to address community needs and strengthen our health and education systems aligned with First 5 LA interests. A few examples of proposals which will advance regional goals include:

Gov. Newsom’s budget plan will now move to the state Legislature, which will vet the proposal. In May, the governor will revise his budget proposal based on updated revenue and policy forecasts, and the Legislature will finalize their recommended spending plans. Following a series of negotiations, the Legislature and governor must agree to a final budget deal by the end of the current fiscal year, June 30. The new budget deal takes effect on July 1.

Throughout this process, First 5 LA’s policy team will work with our state advocates in Sacramento, other advocacy partners, and the network of First 5s across the state to influence the final budget to best reflect the needs of children and families in L.A. County.

Sign-up for First 5 LA’s newsletter, The Week in Review here, for ongoing updates on the State Budget and more early childhood news.