All Together Now: A Budget Vision for Early Childhood Development 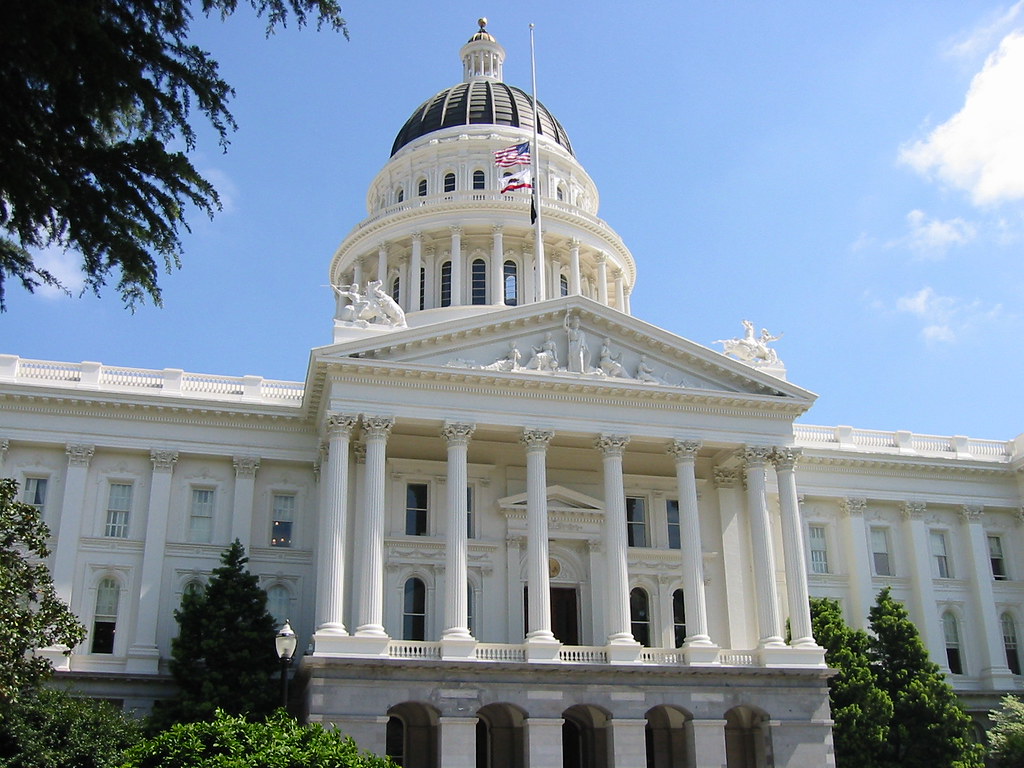 Earlier this month, Gov. Gavin Newsom announced revisions to his proposed state budget for the 2019–2020 state fiscal year, a $213.5 billion spending plan strengthened by higher-than-expected revenue forecasts and focused on some of the state’s most pressing challenges, including homelessness and K–12 education.

Despite the increased revenue, however, the governor cautioned that analysts project slower long-term economic growth, leading to reduced revenues and a potential budget shortfall by FY 2022–23. As a result, new funds are also proposed to support the state’s fiscal stability, like accelerating debt payments and contributions to the state’s “rainy day” fund.

There is no question that California’s children and families need the governor and other elected officials to prioritize their success. The evidence is clear that what happens in the earliest moments in a child’s life has a direct and significant impact on their future. Issues like high school completion, student performance at grade level, involvement in child welfare and criminal justice, and long-term health outcomes are all directly connected to the support parents receive and the experiences children have from their earliest moments. 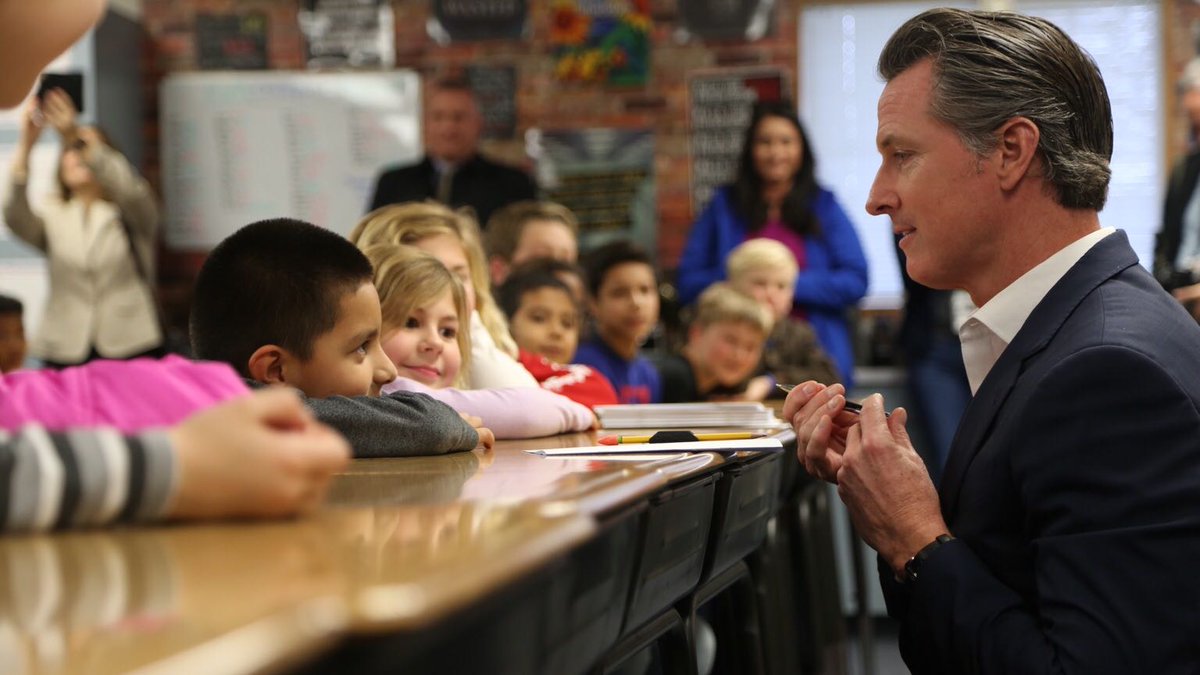 This is why First 5 LA strongly supports Gov. Newsom’s continued inclusion of proposed investments focused on early childhood development in his January budget, including expanded funding for maternal and early childhood home visiting programs, developmental screening and early learning programs (including investments in the early care and education workforce and facilities), as well as access to the California State Preschool Program.

In addition to his proposals previously announced in January, the governor proposed a number of new investments and policy changes aligned with First 5 LA’s whole child policy agenda, including:

In his revised budget, the governor also proposed the first distribution of funds assigned to prevention activities raised by Proposition 64, the legalization of recreational cannabis use as approved by California voters in 2016. Among other priorities, the governor proposes to spend $80.5 million to expand access to subsidized child care programs and $12 million to support ongoing research and public education activities conducted by the California Department of Public Health. First 5 LA supports the use of Proposition 64 funds for primary prevention programs like child care, which have been proven to build strong and resilient families and children, and for research and public education regarding the impacts of cannabis use, in particular for pregnant women and children.

Of course First 5 LA, like all early childhood advocates, would like to see more investment in services for children and families, which is why now as our legislative champions in the state Senate and Assembly finalize their joint budget proposal we continue to promote opportunities to further support California’s youngest residents, including the priorities outlined by the state’s Early Care and Education Coalition. 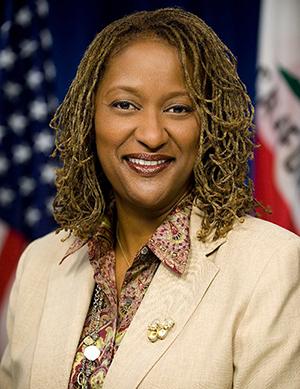 First 5 LA is particularly grateful to the many legislative leaders acknowledged by Gov. Newsom for their advocacy on behalf of Los Angeles County’s working families, including Senator Holly Mitchell, who authored Senate Bill 321 (included in the budget proposal), which is focused on stabilizing child care access for families in CalWORKs; Senator Connie Leyva, who chairs the Legislative Women’s Caucus that every year prioritizes funding for child care access; Assemblymember Cristina Garcia, who has prioritized the elimination of sales taxes on products like diapers; and Assemblymember Adrin Nazarian, who has championed the creation of child savings accounts.

Despite the need for more investment beyond the scope of the governor’s revised budget proposal and beyond what the state is likely to adopt for the upcoming fiscal year, First 5 LA knows that Gov. Newsom’s proposed budget and the priorities of many of L.A. County’s representatives in the state legislature represent an important down payment on a vision where all children enter kindergarten ready to succeed in school and life.

This is also why, beyond state budget advocacy, First 5 LA is one of many organizations sharing the message “All Together Now: Little California Kids, Big California Dreams.” First 5 LA acknowledges that in order to advance a child-focused agenda, California’s children need more than one voice, and more than one budget. With a movement like All Together Now, a governor championing the importance of early childhood development, and legislative leaders giving voice to the needs of families in their communities, a California for All vision inclusive of young children may actually be possible.