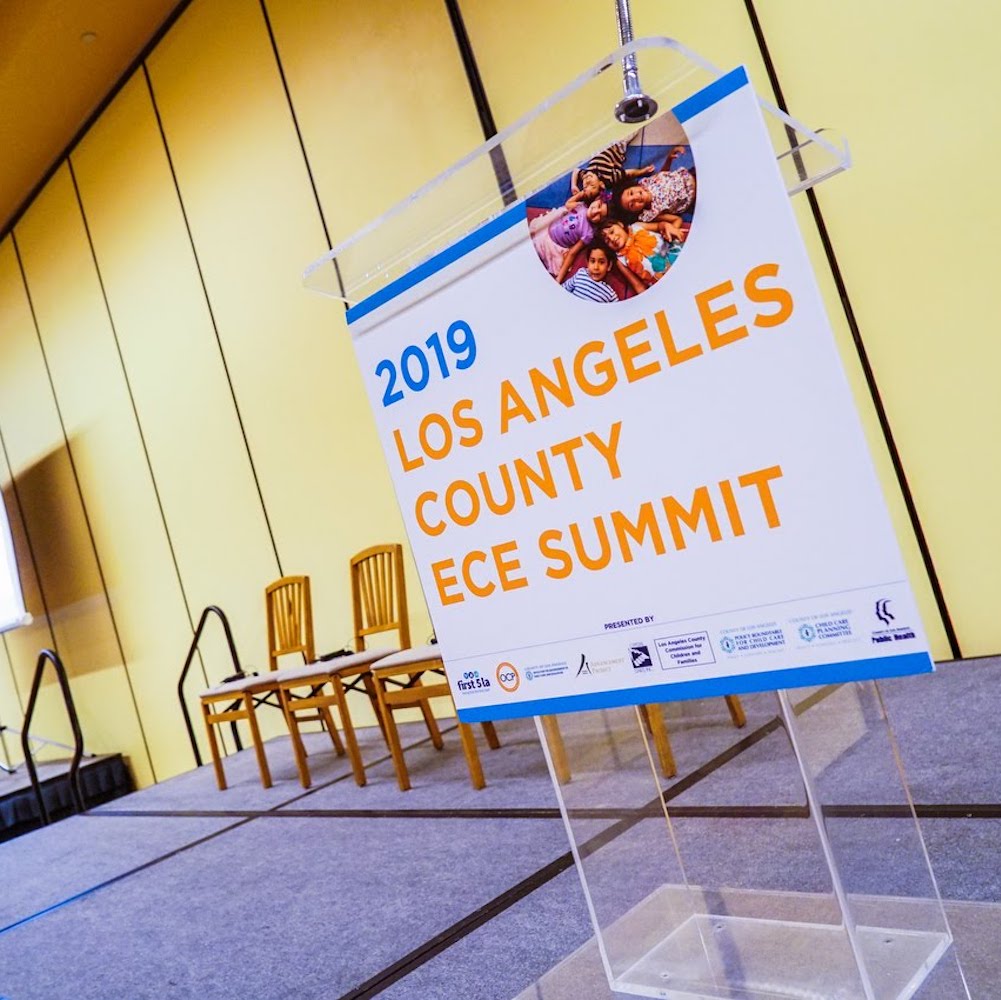 With the banner “Our county, our children, our commitment,” Los Angeles County leaders have earmarked 2020 as the year to focus on youth issues, including a strong focus on early childhood to strengthen the county’s social fabric in decades to come.

Los Angeles Supervisor Kathryn Barger, who will chair the County Board of Supervisors next year, said she is committed to using her leadership term to promote quality learning and care for the county’s youngest residents. 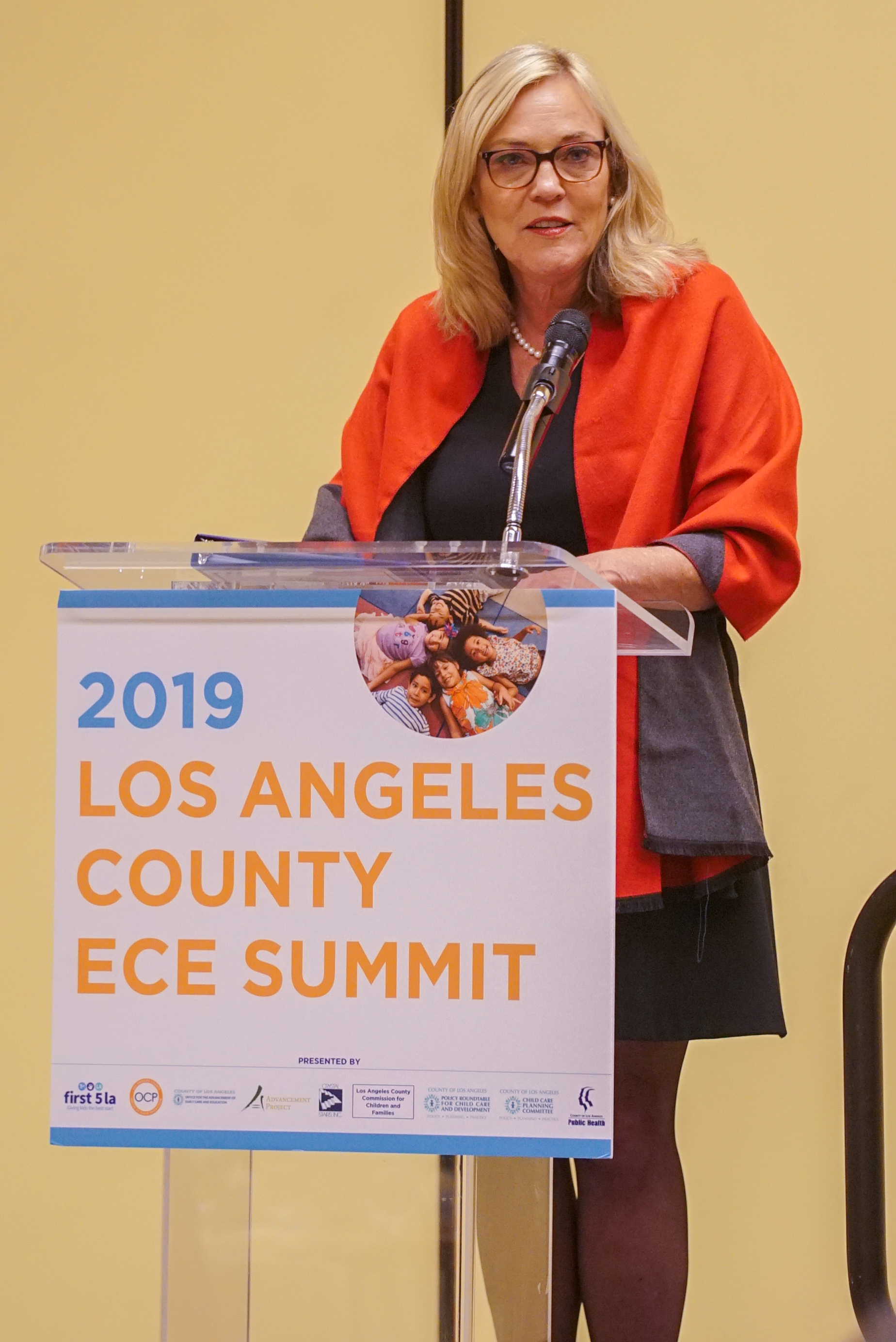 “The data is clear. When done well, early childhood education offers children a shot,” she told attendees at the 2019 Los Angeles County Early Care and Education Summit, which was held in downtown Los Angeles recently.

The daylong summit gathered more than 100 professionals from nonprofit and governmental agencies to discuss challenges in the early childhood field, including the lack of facilities, the shortage of workers and the high cost of child care.

The summit provided the forum for the release of two new studies that both underscored financial barriers in the field. The first study, “A Comprehensive Fiscal Analysis of the Los Angeles County Early Care and Education System,” found significant shortfalls in revenue to child care providers that left thousands of dollars in expenses uncovered. A center under state contracts typically loses nearly $8,000 per year per infant and more than $4,000 annually for a toddler or preschooler, the study found.

For home-based child care businesses, the shortfall was even greater. The study estimated that the gap between the highest available contract reimbursement and expenses exceeded $12,000 for each infant and toddler per year and $17,000 per preschooler. 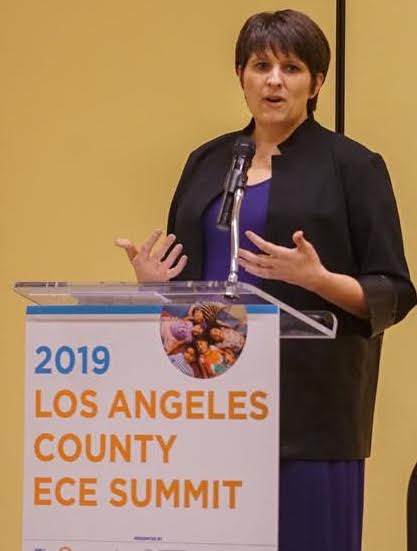 “The child care system is broken. It needs a significant increase in funding at all levels of the system,” said Jeanna Capito of consulting firm Capito Associates of Chicago, which conducted the study at the behest of the Office of Child Protection, with additional funding support from First 5 LA and the Quality and Productivity Commission.

The other study, “Los Angeles Early Care and Education Provider Financial Analysis,” commissioned by First 5 LA and the California Community Foundation and conducted by the Nonprofit Finance Fund, analyzed the financial health of 26 early care and learning centers in L.A. County with California Department of Education contracts and also found large funding gaps.

Chief recommendations from this study called for more public funding to increase wages for child care and early learning workers and to boost subsidy reimbursements to providers so that all their costs are covered and to incentivize more family child care providers to participate in subsidized programs.

The study made several other recommendations, including: restructuring public contracts to reduce red tape for already stretched provider staff; improving coordination of philanthropic donors and policymakers to ensure more flexible funding to support provider operations; and giving technical support to providers on how to build better business models.

Kris Perry, state deputy secretary and senior advisor to the governor at the California Health and Human Services Agency, noted that Gov. Gavin Newsom last month appointed an Early Childhood Action Research Team to develop a statewide Master Plan for Early Learning and Care. The goal is to have a master plan similar to the document that developed California’s public higher education system decades ago, she said. The team is charged with formulating a preliminary action plan by next October. 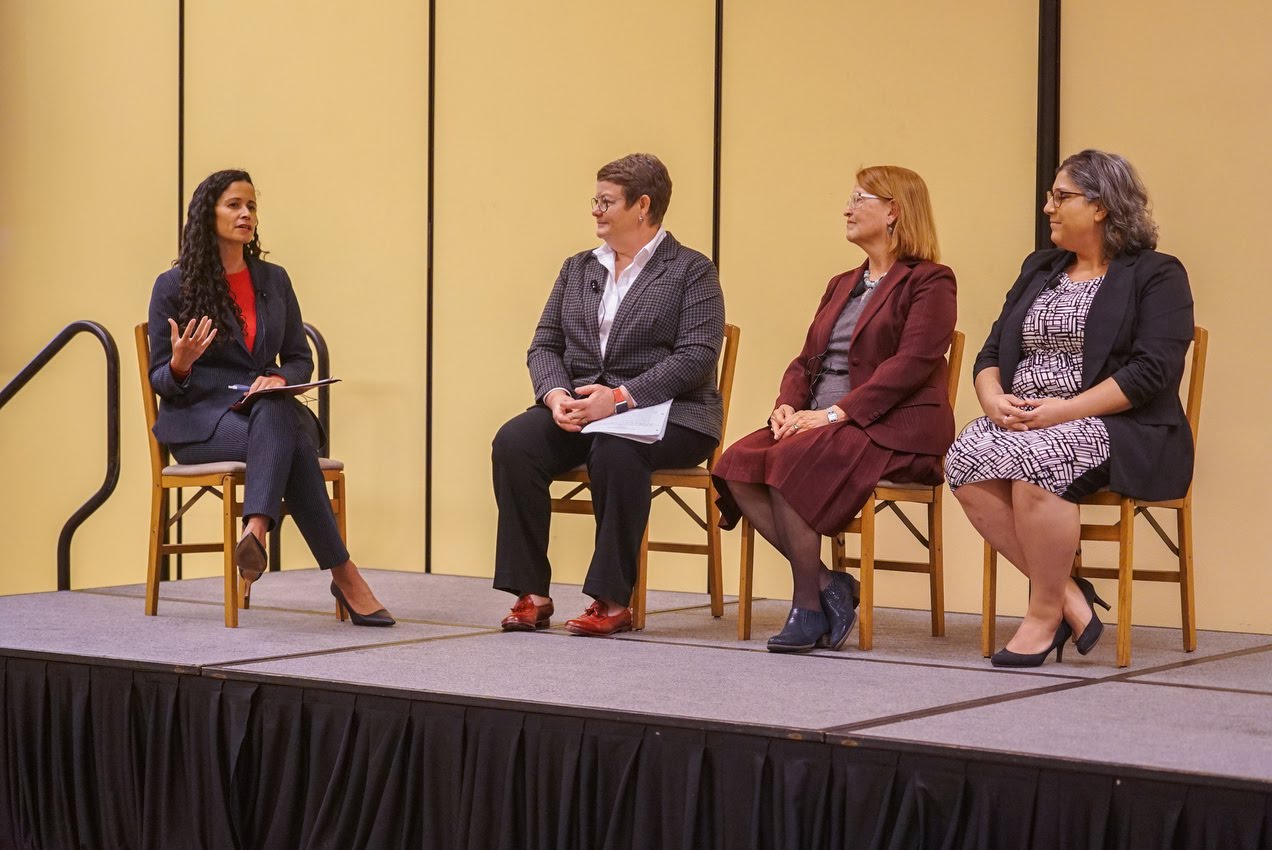 Simplifying funding streams will be one of the issues the team will address, Perry said. “The funding chart looks like a New York City subway map,” she said. “Hopefully, next year we’ll be talking about an action plan.”

During breakout sessions, panelists shared their experiences in providing services from around the county. Obstacles in getting new early learning and child care centers up and running were a common concern.

Lorna Little, president and CEO of St. Anne’s, a Los Angeles-based nonprofit that helps families, said her organization was forced to scrap a plan for a new early learning facility because of local zoning ordinances. “All these regulations are a challenge for us,” she said. 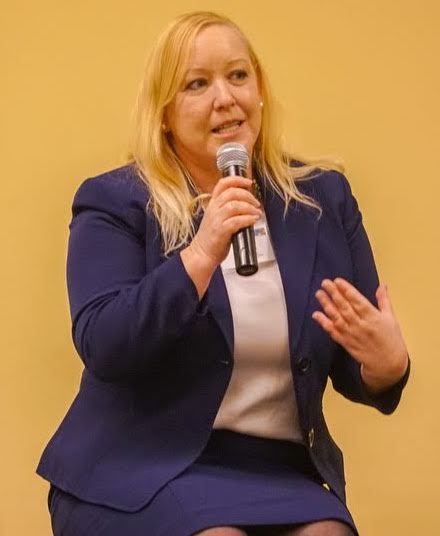 At a separate panel, Debra Colman, director of the County Office for the Advancement of Early Care and Education, noted that the process of launching a facility is cumbersome due to red tape. “It’s a 10-month process,” she said. “We need a system to make it easier to open a [center].”

Helping providers navigate local regulations and permits is one of the plans that First 5 LA is considering for next year, Becca Patton, First 5 LA director of early care and education, told the audience.

At another panel, municipal officials shared their experiences and expertise in getting cities and counties to invest in early childhood initiatives such as preschools and child care.

Vannia De La Cuba, district liaison to Pasadena Councilmember Victor Gordo, said studying the city budget is key to finding money that can be redirected to early childhood efforts. Identifying early childhood champions in both administrative and elected officials is also a worthwhile investment. Those advocates will influence their colleagues to support the effort, she said.

El Monte Mayor Andre Quintero added that parents can be a powerful tool to sway officials. “Parents can make the difference by telling their stories,” he said. 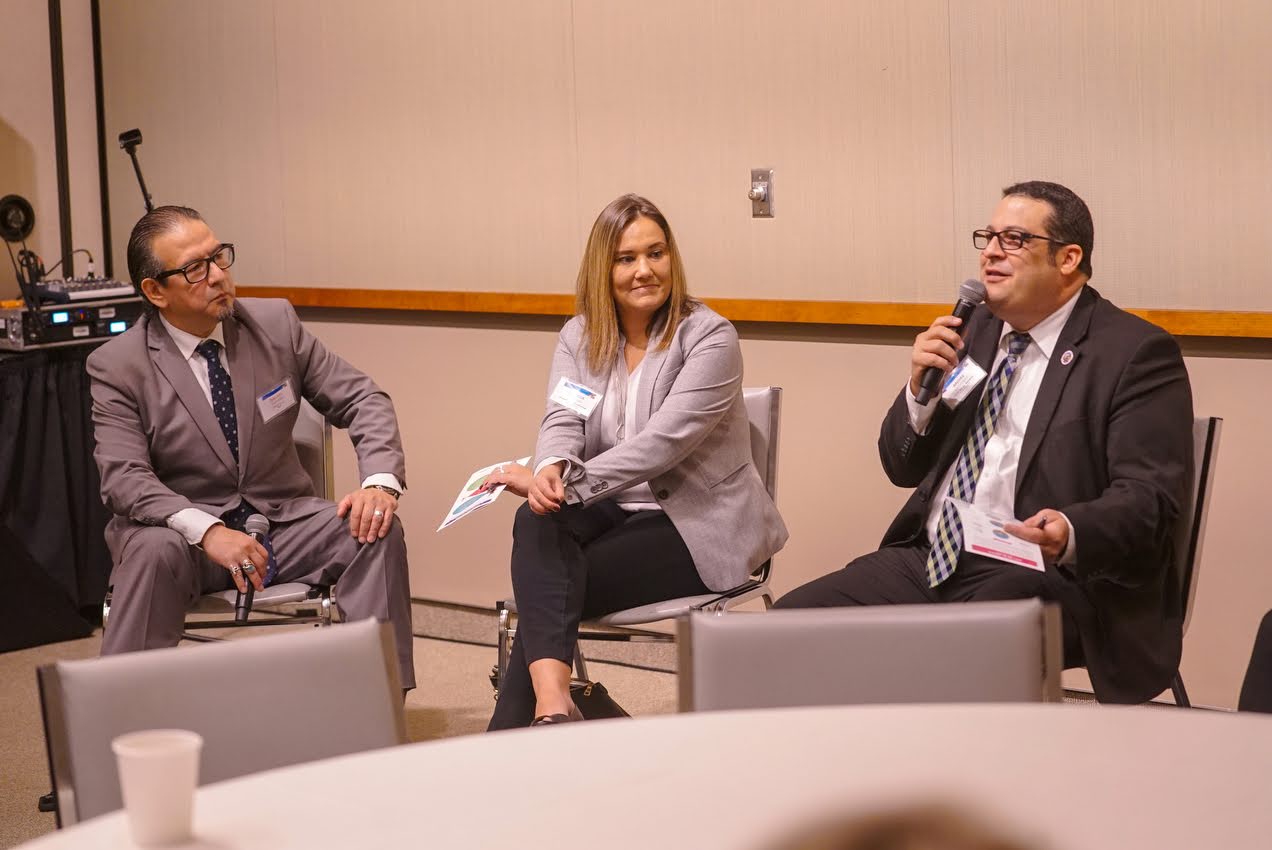 Speaking to officials in terms they can directly relate to, such as citing how much early childhood intervention can save taxpayers in coming years, is a good tactic, advised Karissa Selvester, executive director of the Long Beach Mayor’s Fund for Education. “You have to speak to them in the language they like the most,” she said.

Positioning early childhood facilities as job creators is something that many elected officials can support, noted Julia Gould, policy director of the Office of Los Angeles City Councilmember Paul Krekorian.

All the panelists noted that competition for funds is intense so finding allies is crucial. “It’s about knowing your elected officials and what’s their hook,” De la Cuba said. “We had one councilmember who really liked charts, so we brought in charts.”

L.A. County Public Health Director Barbara Ferrer told the summit that shoring up the early childhood learning and care system is critical to creating a more just society. While educational attainment is important, building a strong foundation in children’s early years when their brains are forming is vital, she said. 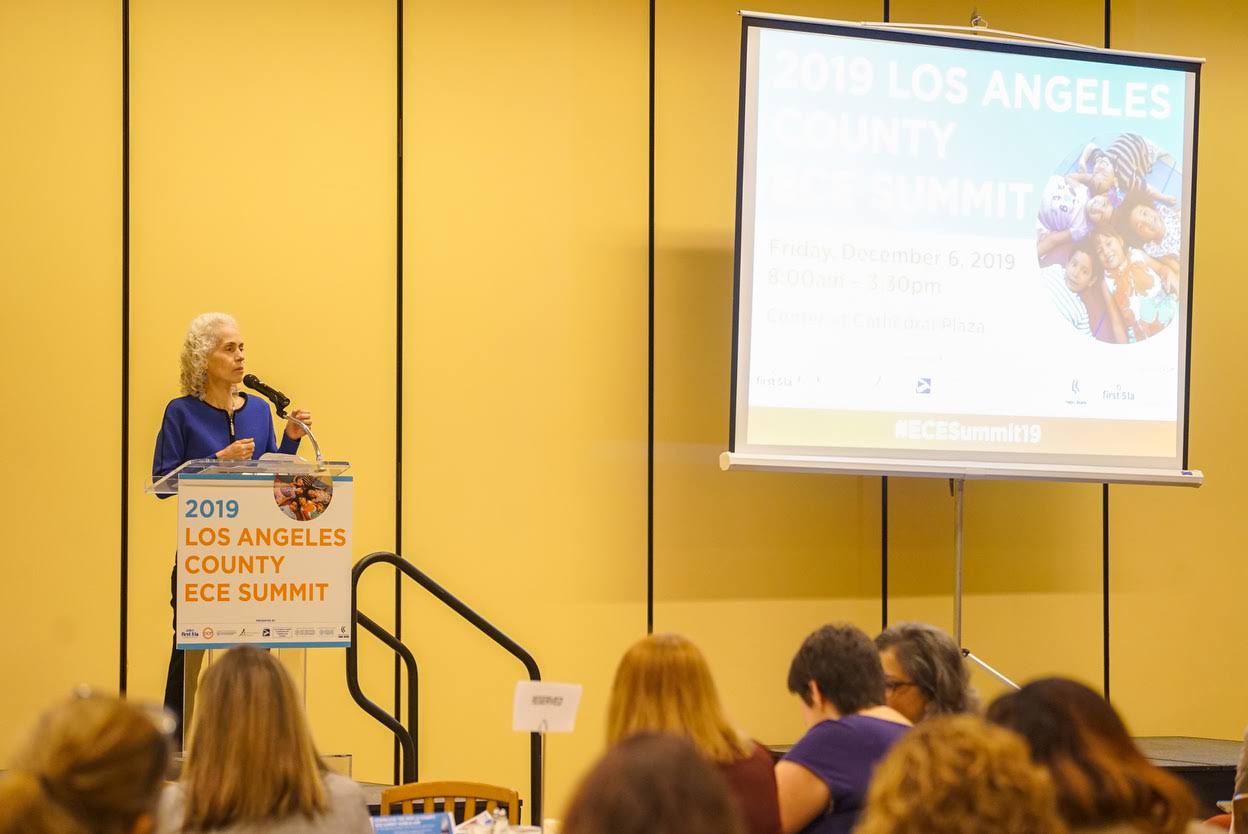 “The system of care has to invest more in some communities than others because it’s not a level playing field,” she said. “We have opportunities in this sector to change that, to right some of the wrongs, to really strengthen families. Our work together is to advance an equity agenda.” 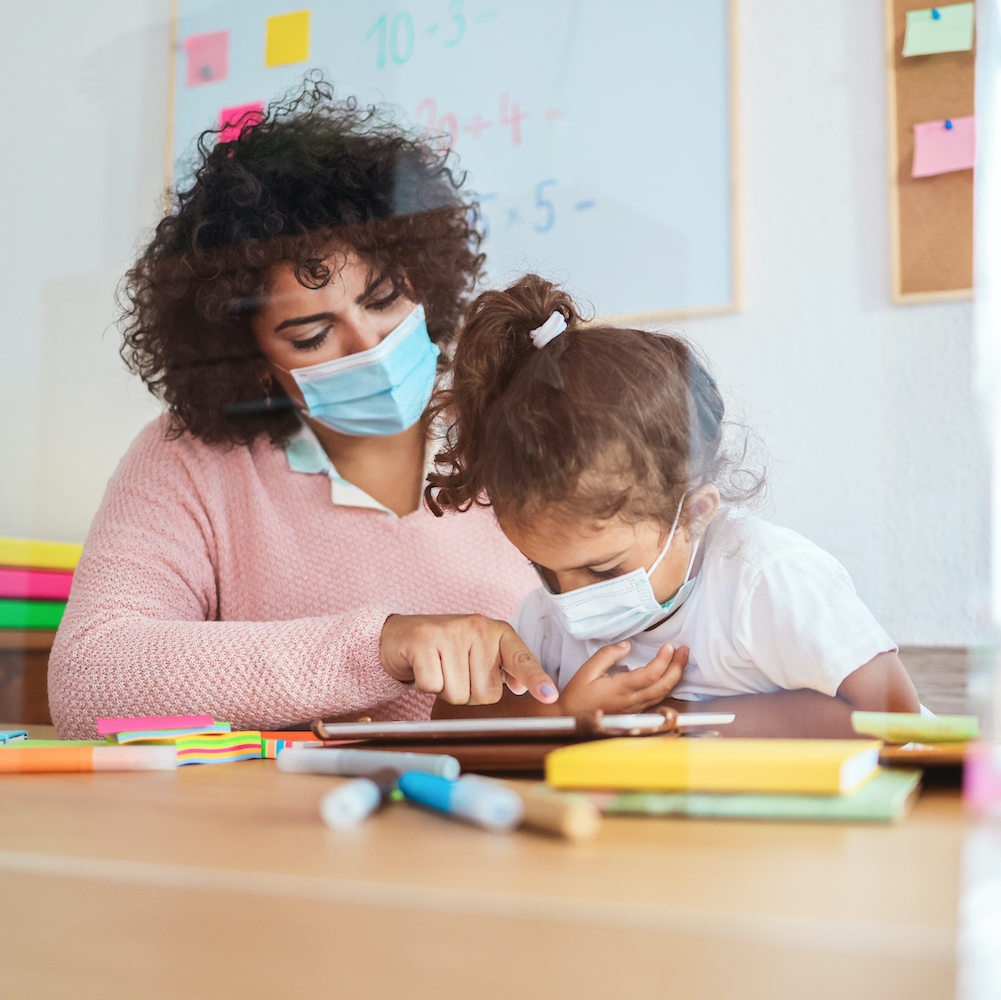 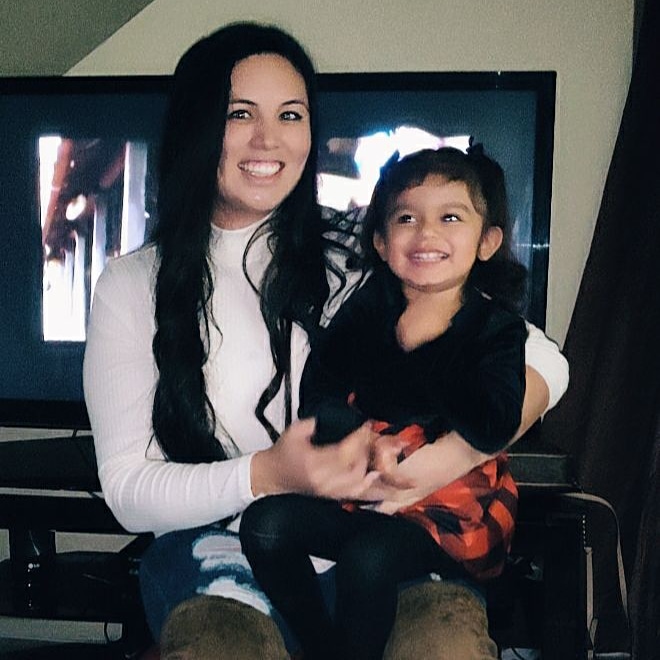 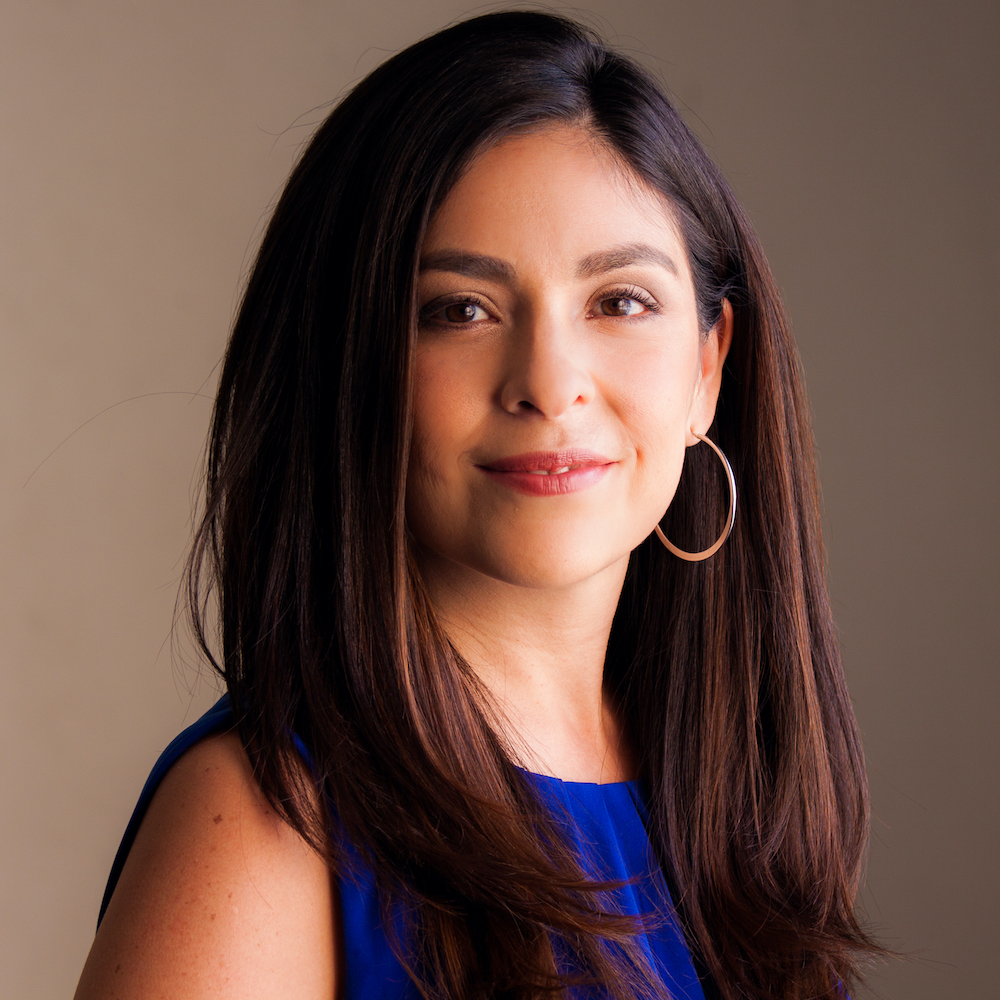 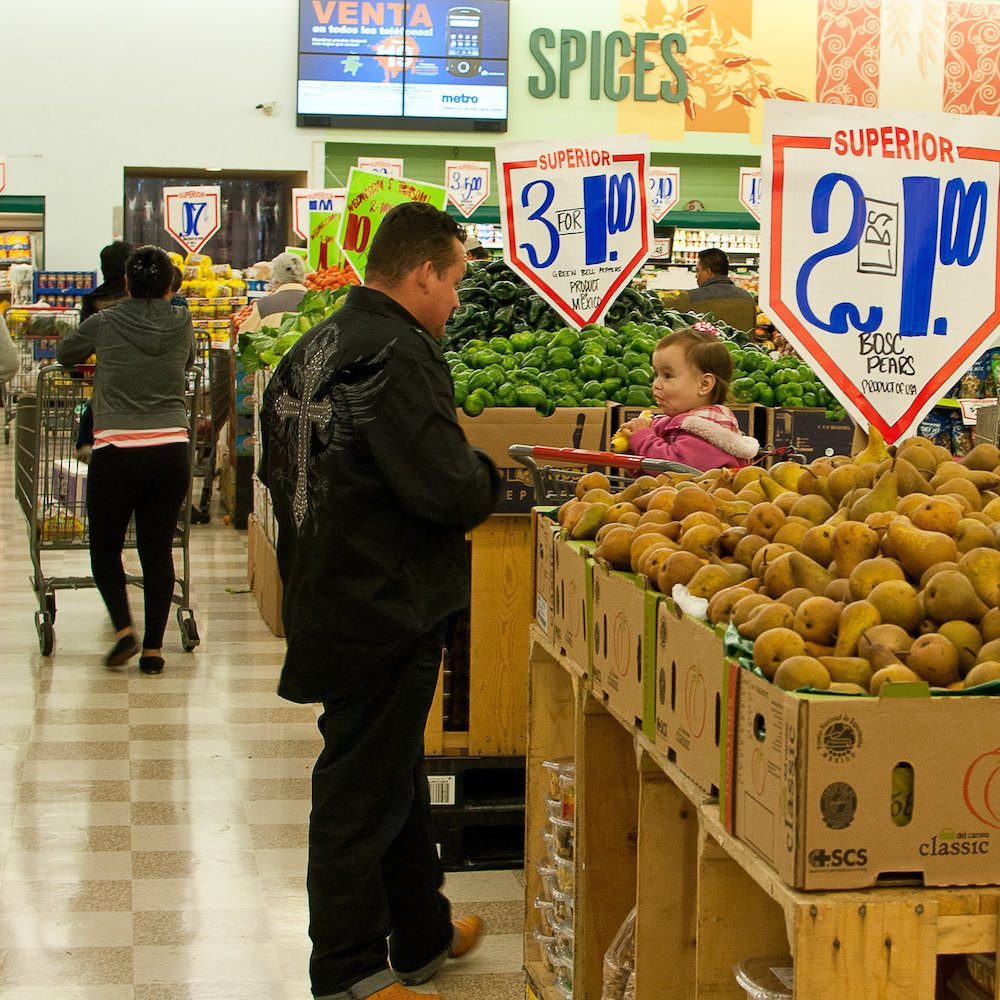 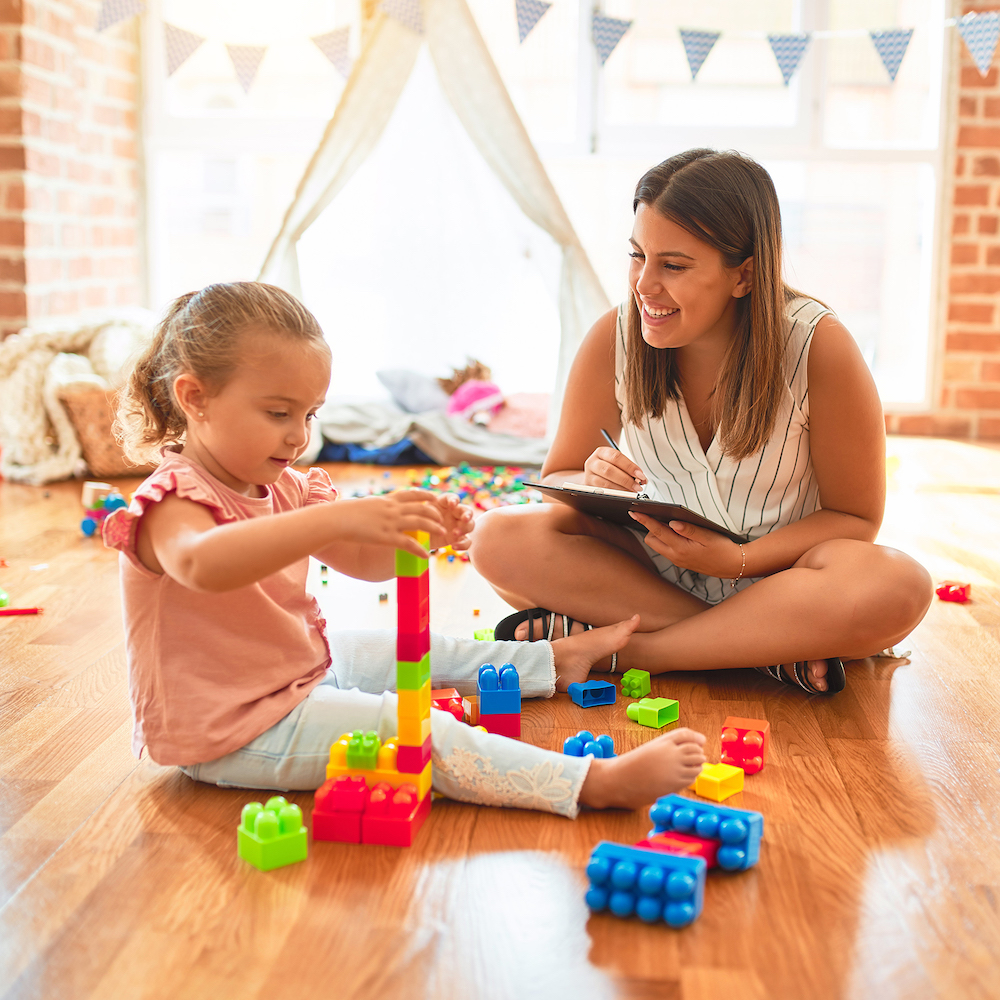 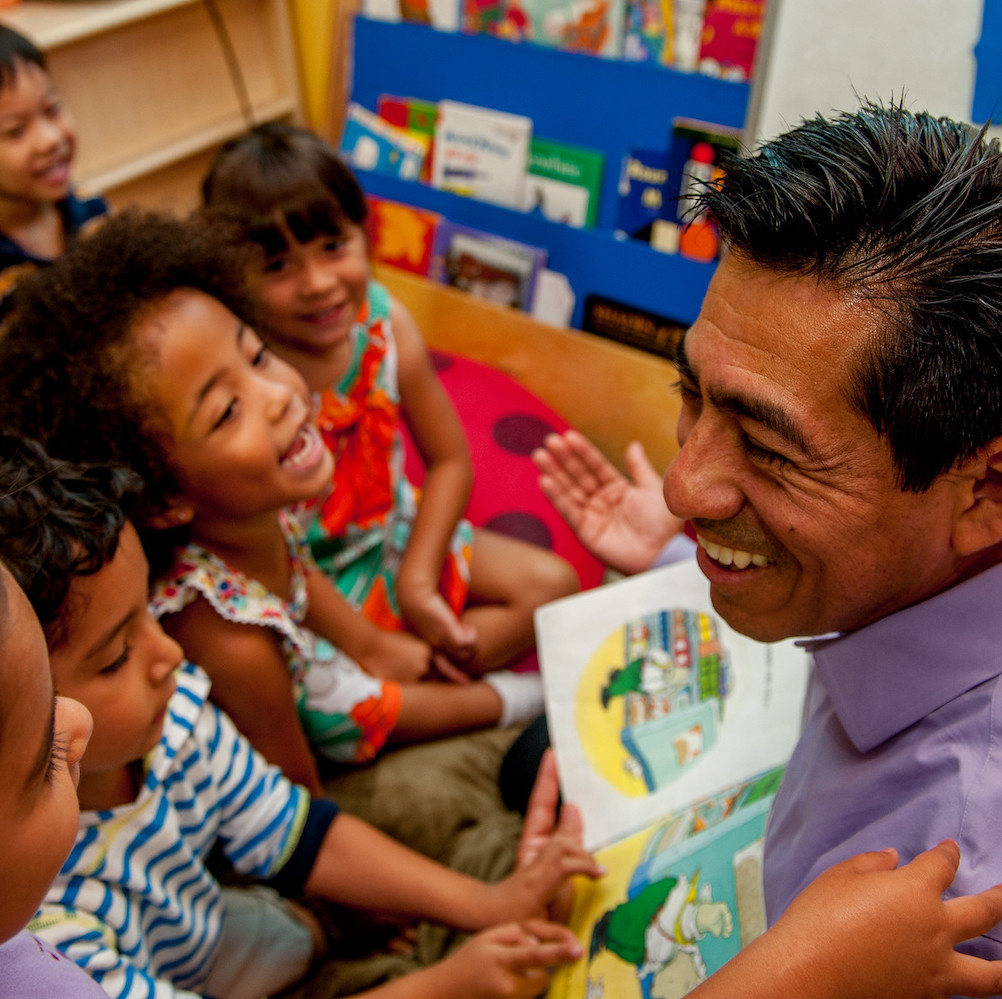 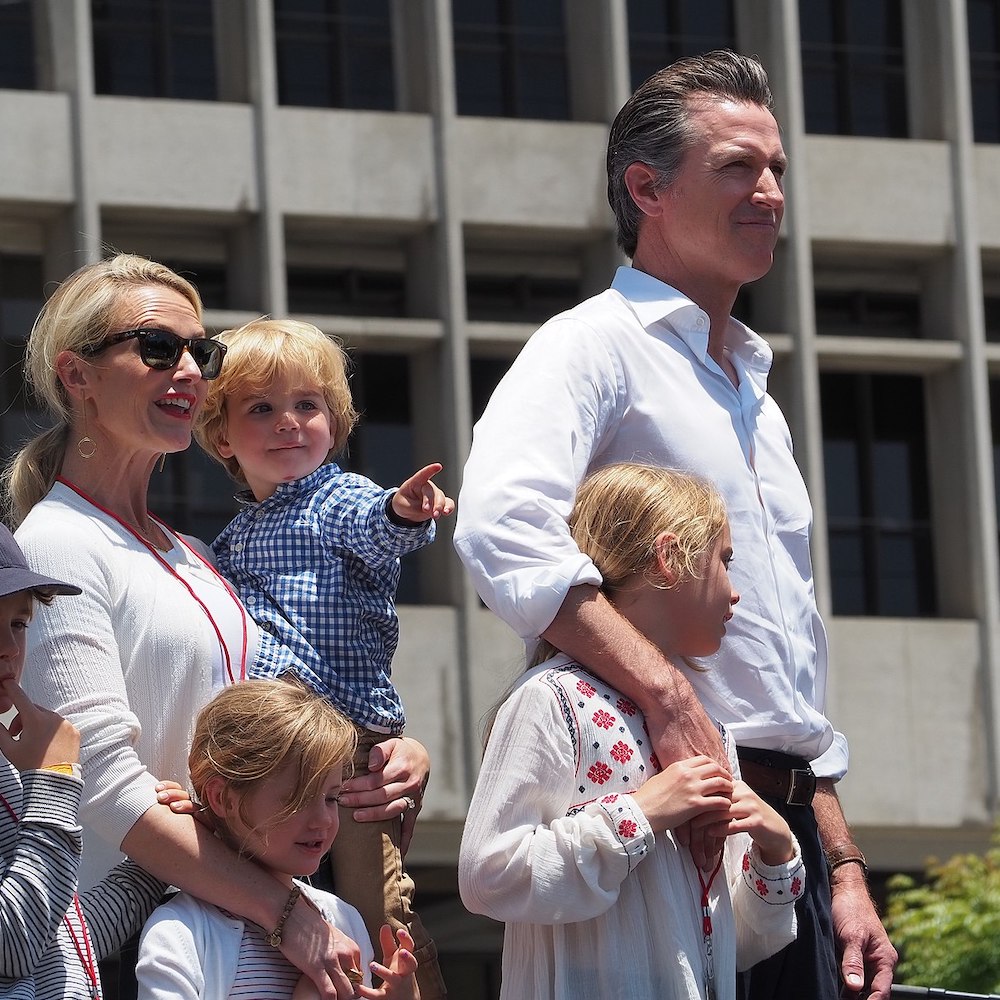 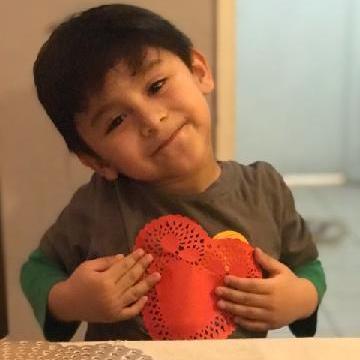