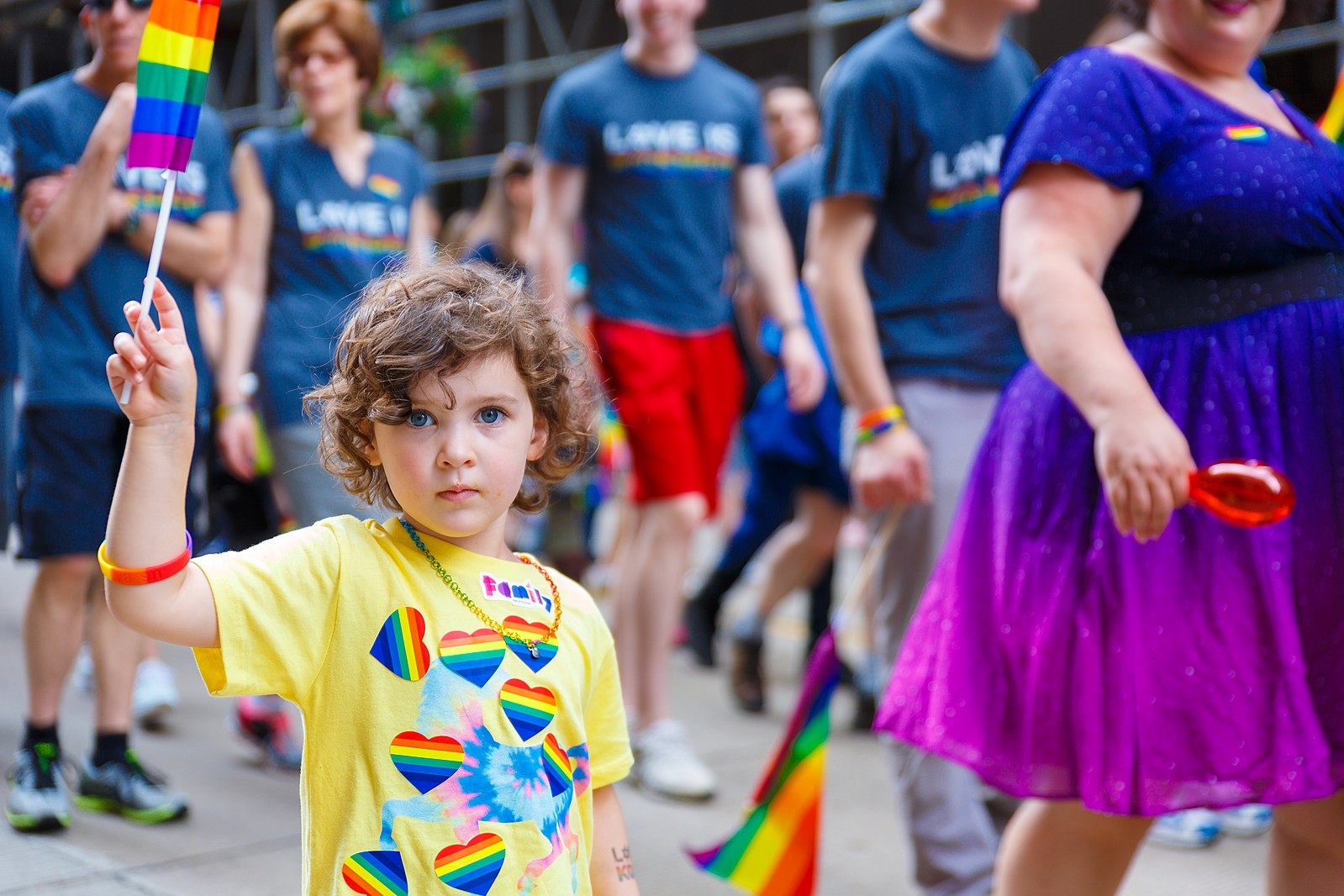 While physical characteristics determine a child’s sex, gender and sexual identity refers to a deep, inner sense of self. For most children, gender identity matches their sex. Others, however, may identify as male, female, both or neither. And for some children, gender and sexual identity includes being part of the LGBTQ+ community. LGBTQ+ stands for Lesbian, Gay, Bisexual, Transgender, Queer and all other identities that fall under this umbrella.

Your child’s identity isn’t a product of parenting or a “choice,” but a combination of biological, developmental and environmental factors. Awareness of physical differences between being a boy or a girl develops around 24 months. By age 3, children can label themselves as boys or girls, and by 4, most children have a sense of their gender identity. By the time children enter kindergarten, they may express identity through clothing, social behavior, friendships, preferred nicknames and other self-expression.

And by the age of 5, some children may also begin to sense that they do not fall into traditional gender binaries or expressions. This may be difficult for some parents to accept. But allowing children to express thoughts and feelings surrounding identity is important. Offering unconditional love and support for your child –– including gender and sexual identity –– has a lasting impact on mental health and well-being and can help them move through the world with self-confidence.

Learning about the LGBTQ+ community and the identities within it can help you understand and support your child. Normalizing diverse identities will help your child understand that if they do, in fact, identify as a member of the community, there are many other people just like them.

For information and resources on gender identity and the LGBTQ+ community, visit: