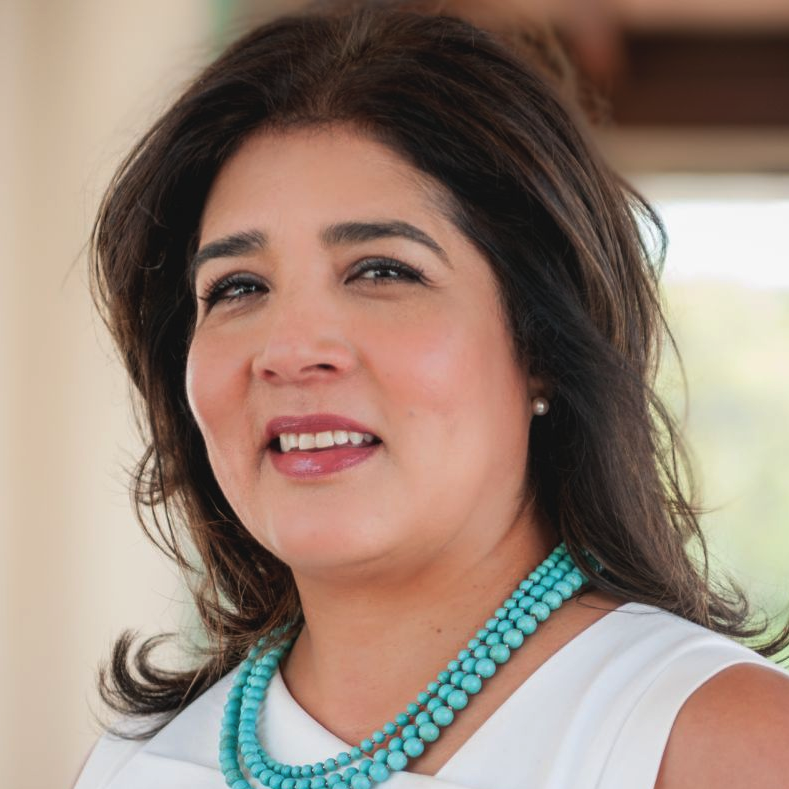 Over the course of her career, she has worked on campaigns at all levels of the ballot, from local school board races to national presidential campaigns. Yvette is especially proud of how many talented Latinos she has helped elect, and is renowned throughout California as a spokesperson for this community, with a special expertise in how to effectively organize, engage, and mobilize Latino voters. In 2008, Sacramento’s Capitol Weekly named Yvette Martinez as one of California’s “Ones to Watch” for her campaign work and expertise with developing Spanish language outreach programs.

Yvette consulted for both Monica Garcia’s and Nury Martinez’s elections to the Los Angeles School Board, where Garcia serves as the LAUSD Board President. Yvette also led the successful campaign to elect former Los Angeles City Councilmember Alex Padilla to the State Senate, which was widely regarded as one of the most competitive legislative races of 2006. In 2000, Yvette advised State Senator Hilda Solis’ successful campaign to unseat a congressional incumbent. She then served as Congresswoman Solis’ District Chief of Staff, where she spearheaded outreach efforts on various environmental projects and helped raise community awareness on environmental justice and open space issues in the San Gabriel Valley.

Yvette provided campaign guidance to Senator Barbara Boxer’s re-election campaigns in 2004 and 2010. In 2004, she was the Political Director and worked with labor unions, election officials, progressive organizations, and opinion leaders throughout the state to secure key campaign endorsements. Yvette was Boxer’s Scheduler during the 1992 primary and general election campaigns and then worked in the official Senate office in Washington, D.C.

In addition to political campaigns, Yvette has also contributed her experience and skills to various non-profit organizations. For instance, Yvette was a consultant for Para Los Niños, on a cutting-edge project to help break the cycle of poverty in one of the most challenged neighborhoods of Los Angeles. In addition, Yvette managed statewide outreach efforts for Preschool California, an organization funded by the David and Lucile Packard Foundation to expand access to quality preschool for the children who need it most.

Yvette earned a B.A. in Political Science from UC Santa Barbara. She serves on the Executive Board of Directors of Planned Parenthood Los Angeles.