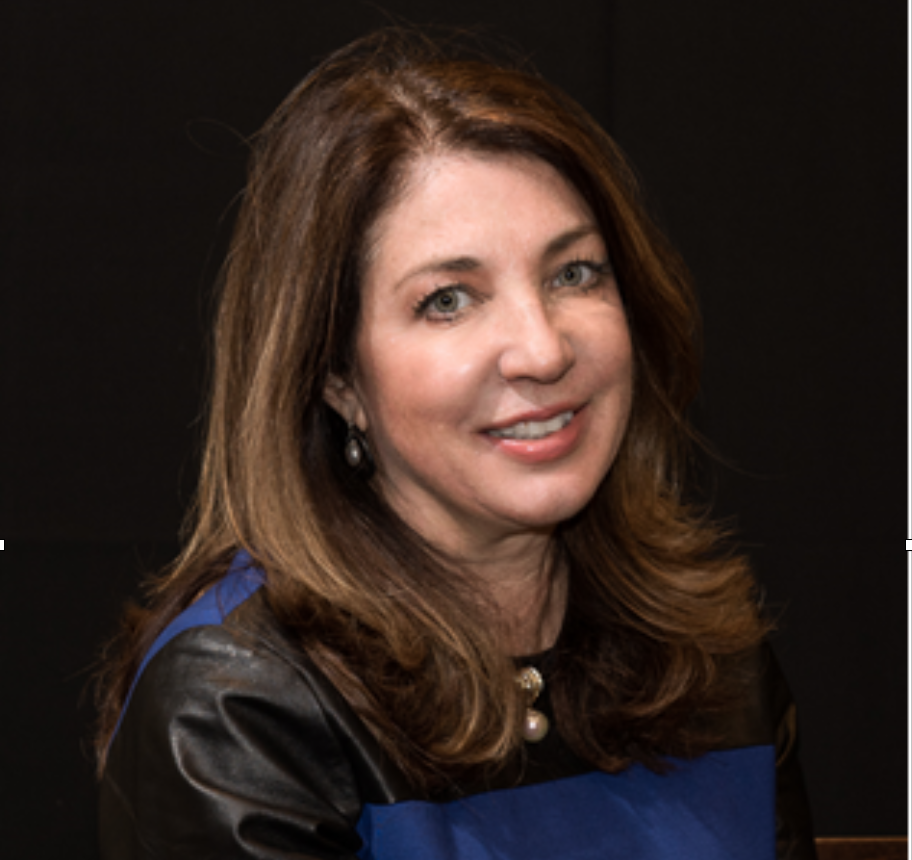 Vivian Rescalvo is an independent consultant, and has worked in the public sector for over 30 years in various capacities with the City and County of Los Angeles and the Los Angeles County Metropolitan Transportation Authority (Metro).

While at Metro, Vivian served as a senior director in Countywide Planning and Development. In this role, she managed numerous Joint Development projects including five sites in Boyle Heights, Division 6 in the Venice community, as well as other sites throughout the County of Los Angeles. As project manager for the Boyle Heights sites, she created the template for community engagement and also led the outreach effort.  Vivian also developed and managed Metro’s Policy Advisory Council for the implementation of Measure M.

Prior to joining Metro, Vivian spent nearly 20 years with Los Angeles County Supervisor Zev Yaroslavsky, including five years when he served as Councilmember in the City of Los Angeles. During her time with Mr. Yaroslavsky, she handled various policy issues including transportation, land use, children and families and social services. In her role as deputy, she led many community engagement efforts in order to build consensus and garner support for various residential/commercial developments and large-scale infrastructure projects including the 405 Widening Project, the Expo Light Rail Project, the Purple Line Subway Extension, the Orange Line Extension, and other projects throughout the district.

Vivian also spent four years at the law firm of Manatt Phelps and Philips as a Land Use Specialist in the firm’s Government Practice group and five years in the Los Angeles City Planning Department.  At City Planning, she oversaw the General Plan update for the Westwood Community, developed numerous specific plans and set the bar for development standards throughout the City of Los Angeles.