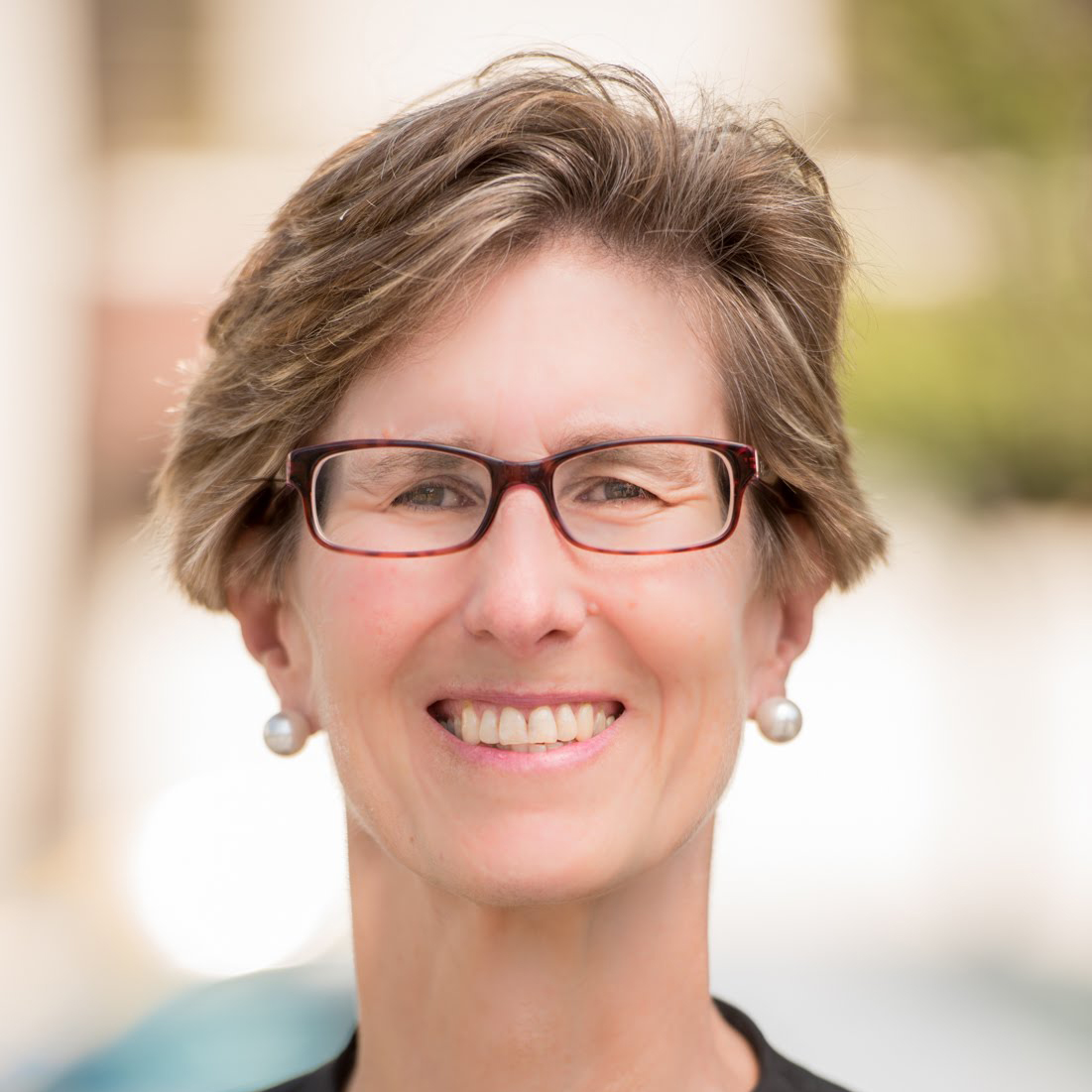 Kim Belshé was named Executive Director of First 5 Los Angeles in November 2012. Prior to joining First 5 LA, she served as senior policy advisor of Public Policy Institute of California and, from 2003-2011, Secretary of the California Health and Human Services Agency in the Administration of Governor Arnold Schwarzenegger. Kim previously held a number of leadership positions in state government, including director of the Department of Health Services and deputy secretary of the Health and Welfare Agency under Governor Pete Wilson. Kim also has served in leadership positions in California philanthropy, including the James Irvine Foundation. Kim was a founding member of the board of the state’s Health Benefit Exchange, Covered California, in 2011, and of the State First 5 Commission in 1999. She currently serves on a number of boards, including the Blue Shield of California Foundation, Blue Shield of California, Beacon Health Options and Southern California Grantmakers. She is a native of San Francisco and holds a master’s degree in public policy from Princeton University and a bachelor’s degree in government from Harvard College.

No Vaccine for Racism

Dear Friends, First 5 LA’s commitment to young children and families and partners is unwavering during this time. Our work continues to be grounded in our Strategic Plan and our values as we further our commitment in this quickly changing environment. During this...

Dear Partners: Thank you for your leadership and critical work to support children, families and communities as well as your employees in response to the COVID-19 pandemic. We recognize the considerable strain on your organizations as you plan and prepare to respond...

FOR INFORMATION AND RESOURCES REGARDING COVID-19, CLICK HERE. Dear Partners, First 5 LA cares deeply for you and your health and safety during this time of increased public health concern surrounding the COVID-19 coronavirus. We are partners in our shared commitment... 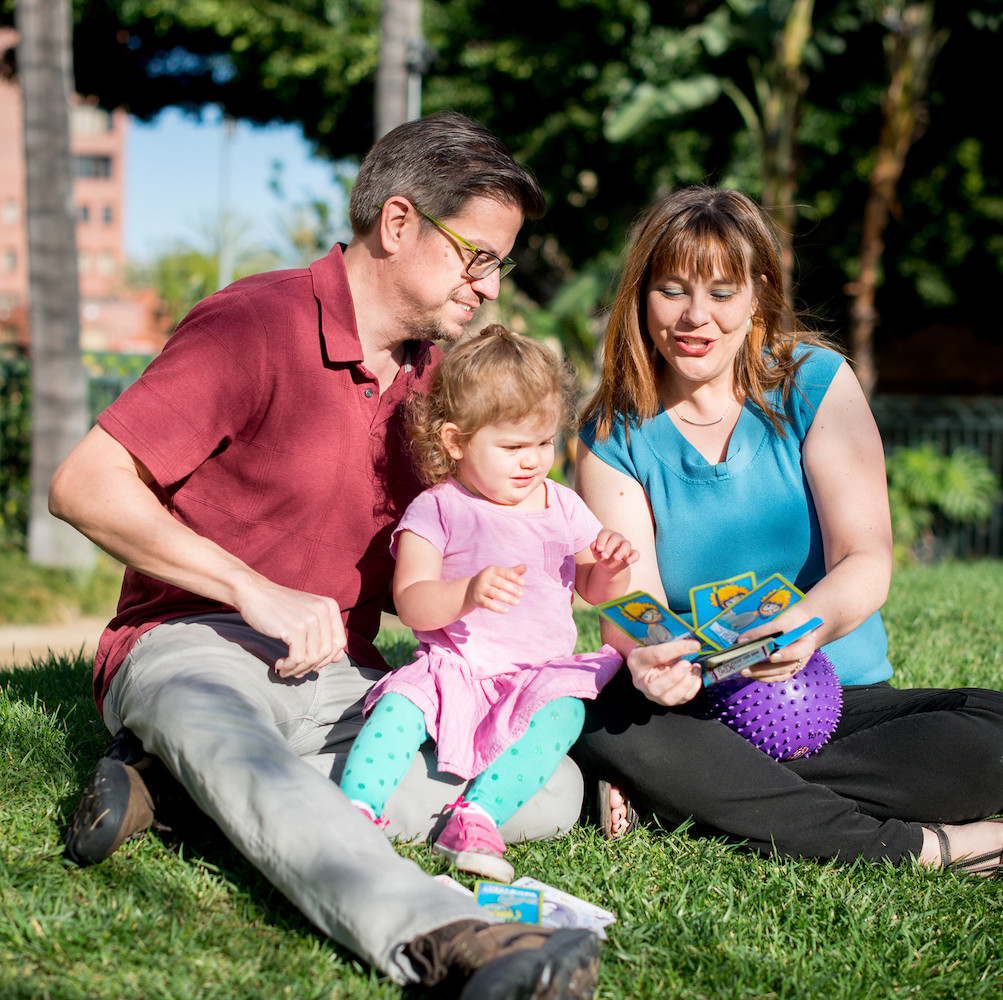 Governor Gavin Newsom’s proposed budget builds upon the robust leadership he and the Legislature demonstrated last year to prioritize young children. Once again, we see the Governor prioritizing a comprehensive approach to give our youngest children the best start in...

LOS ANGELES –First 5 LA today released the following statement from Executive Director Kim Belshé regarding the California State Senate and State Assembly’s passage of their proposed State Budget: “We applaud the Assembly and the Senate for prioritizing California’s...