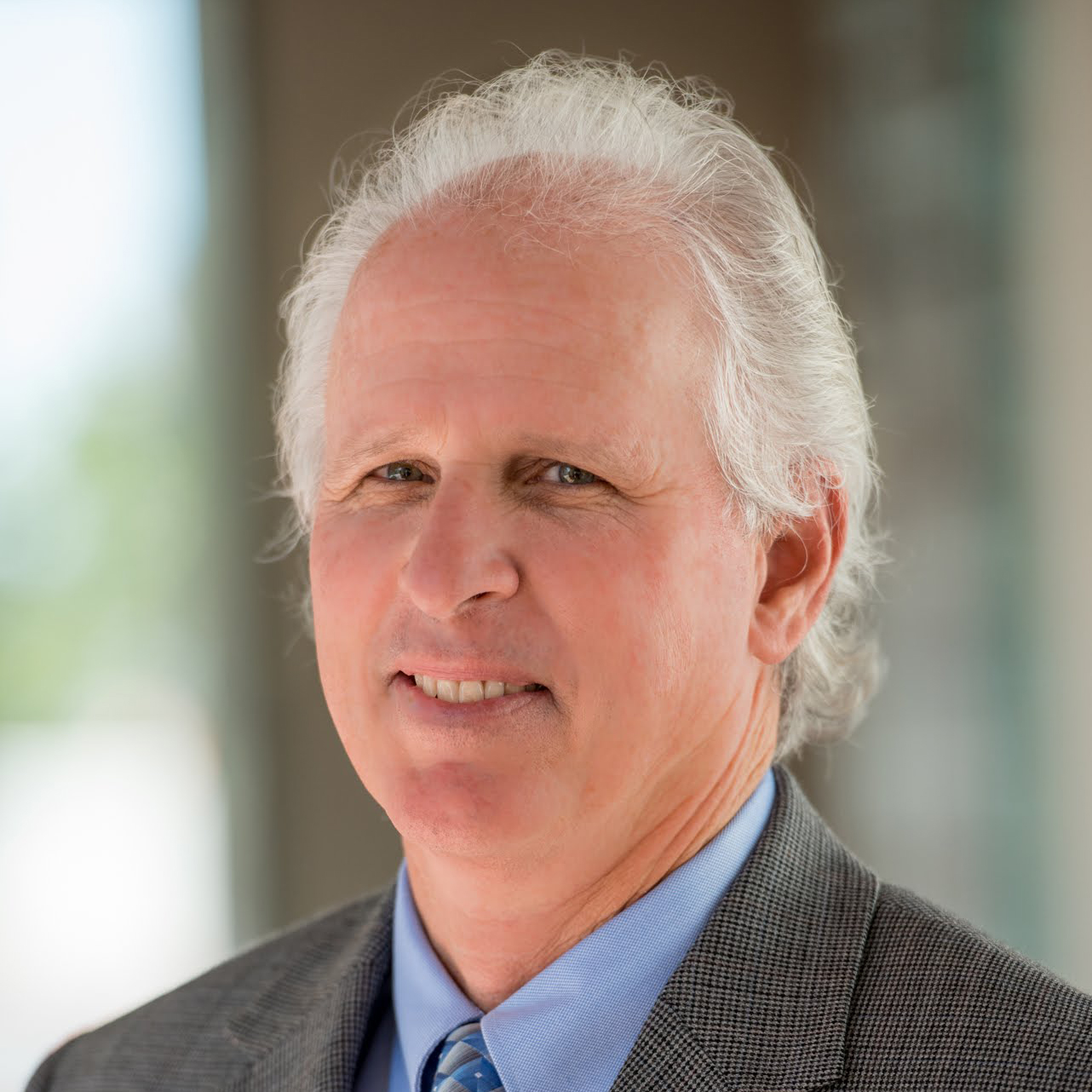 Bill has over 34 years of IT experience. Prior to joining First 5 LA, Bill was the IT Applications Manager at the City of Carlsbad, CA. He managed a team that supported enterprise applications, websites, databases and business intelligence systems. He helped develop their IT strategic technology roadmap, successfully migrated applications to the cloud and developed IT procedures and policies. Bill was also a member of the IT Governance Committee, which prioritized the city’s implementation of new technology. He was the chair for the Strategic Change Team, a self-directed team comprised of city staff that developed and implemented improvements, both personally and organizationally.

Over the course of his 27 years at the city, Bill held positions as a Computer Programmer, Systems Analyst and IT Project Manager. He was instrumental in the selection, implementation and support of over 80 applications. He also worked at the City of Sunnyvale, CA as an Applications Analyst for several years.