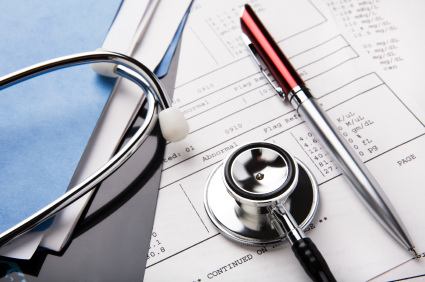 Ask any expectant mother about her main wish, and she'll most likely tell you it is delivering a healthy baby.

One way to help ensure that a woman gives birth to a healthy child is to avoid getting the flu during her pregnancy, according to a new study. Danish researchers found that women who had the flu during pregnancy or a fever lasting more than a week had a higher probability of giving birth to a child being diagnosed with autism spectrum disorder before the age of 3.

The study studied children born in Denmark AND included those with a diagnosis of autism spectrum disorder.

The study asked mothers during their pregnancies and soon after giving birth about their illnesses, fevers and use of antibiotics. The research showed no evidence of an increase in autism risk among children born to women who had colds, sinus infections, and urinary and genital tract infections during pregnancy. This was a welcome outcome, as these are among the most common infections afflicting pregnant women.

However, catching the flu while pregnant was linked to a twofold increase in a woman's chance of having a child diagnosed with an autism spectrum disorder before the age of 3, the study showed. Mothers who reported having a fever lasting for more than a week had a threefold increase in autism risk.

Because the flu is more likely to cause severe illness in pregnant women, the Centers for Disease Control and Prevention, as well as the American Congress of Obstetricians and Gynecologists, recommend that pregnant women get flu shots during flu season.

Researchers warned against becoming too alarmed about the study's outcomes, however. "It needs to be emphasized that around 98 percent of the women in this study who experienced influenza or fever, or took antibiotics during pregnancy, did not have children with autism," said Hjordis Osk Atladottir of Denmark's University of Aarhus. Self-care: that buzzy compound word of the moment. Just hearing it can immediately... 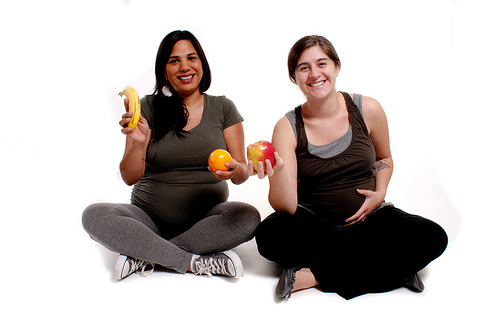 Tips for a Healthy Pregnancy

Did you know that the period between Mother's Day and Father's Day is known as National... According to the Los Angeles County Department of Public Health, preconception health—a...