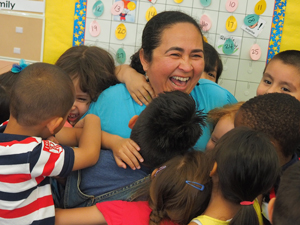 Teachers made a difference in her life. Now she is working to do the same for the young children in her classroom. Living as a child in El Salvador during the 1970s was a very dangerous time for Salvadorans like Dina Pérez, who says she moved with her mother to the United States in 1979 to escape the civil war taking place in her hometown.

“Living in the city, we used to see a lot of killing, and it was so scary,” said Pérez. “I never thought I was going to have the opportunity to come to America, but my sister who was living here begged us to come.”

During those early tumultuous years in El Salvador, Pérez said it was her elementary school teacher Señorita Catalina who made a great impression on her and gave her the idea of becoming a teacher. Yet, starting a new life in Pasadena at the age of 14, she said the idea of going to college was a far-fetched dream. Here, another influential teacher helped Pérez find her true calling.

“As is the case each year, the caliber of preschool teachers was high; however, these five teachers rose to the top.” - Celia C. Ayala

“When I was about 16 years old, I would pass by Pasadena City College and think, ‘One day I want to come here,’ and because of Mr. Anorve, my dream came true,” she recalled.

Raul Añorve, Pérez’s teacher at Blair High school, often helped immigrant students like Pérez by taking them to visit area colleges and assisting them with the college application process.

“Mr. Añorve instilled in me that love of giving back to the community, and that’s why I’m giving back and still teaching after all of these years,” Pérez explained.

Pérez works as a lead teacher for the Pasadena Unified School District Early Childhood Education program, where she is known to students as “Miss Dina.” Parents at the school say her influence on their children and on the families throughout the community is inspirational.

“She brings joy to the kids and, in my opinion, is probably one of the best teachers I’ve seen in my life,” said Larry Sanders, father of two.

“As is the case each year, the caliber of preschool teachers was high; however, these five teachers rose to the top,” said LAUP’s CEO, Celia C. Ayala. “It is LAUP’s priority to recognize the value of the talented professionals who spend their days nurturing and teaching our children during this very important stage.”

The other 2015 Preschool Teachers of the Year include:

The winners will each receive a $2,000 cash stipend through the Elizabeth Lowe/Bob Weekley Award for Excellence in Preschool Teaching, plus $500 in classroom supplies.

Besides being named a 2015 LAUP Preschool Teacher of the Year, Pérez says one of the best career rewards she’s received over the last three decades of teaching is being invited to a former student’s high school graduation.

“That brings a great satisfaction to my life and it shows that it’s all been worth the time and effort,” Pérez said. “It means I did my job.”

Sanders knows Pérez is doing her job well. Just ask his son Jackson: “I asked him who his favorite teacher is and he said, ‘Miss Dina. She’s my teacher and my friend.’” 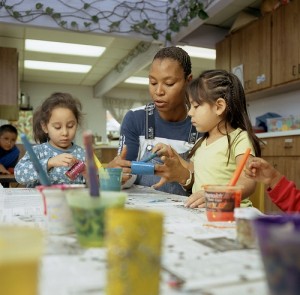 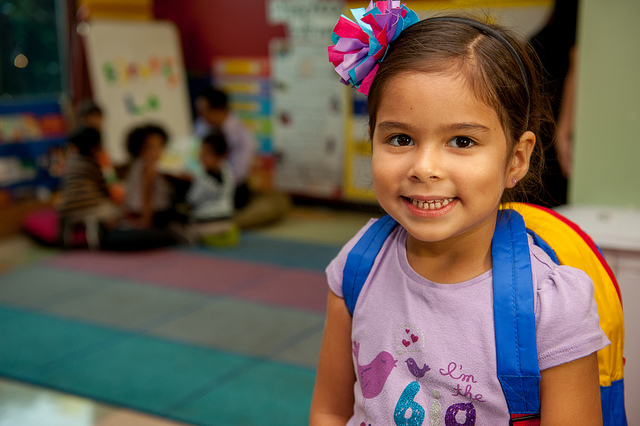 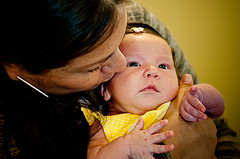 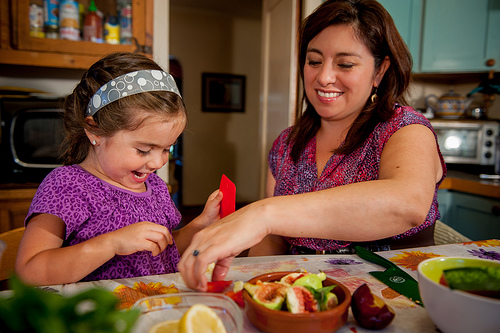