Housing costs, which have spiraled in recent years, are largely to blame for struggles of the estimated three-quarters of the county's 1.2 million households with children whose family incomes are less than 300 percent of federal poverty level.

First published in 1994, the Children's ScoreCard is updated every two years as it tracks a wide range of data about children's physical, emotional, and mental health, economic wellbeing, safety, and education.

The data confirms that children living in urban neighborhoods of Central and South Los Angeles continue to live in the toughest economic conditions, which contribute to higher rates of asthma and pre-term births as well as lower rates of school readiness.

A few positive trends were also highlighted, including an almost 50 percent decrease in teen pregnancies from 1991 to 2004, and a rise in children's insurance rates, from 81 percent in 1997 to 92 percent in 2005. 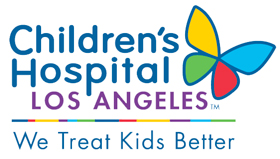 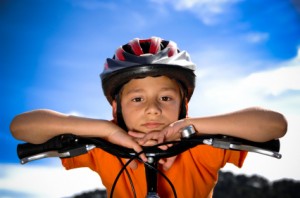 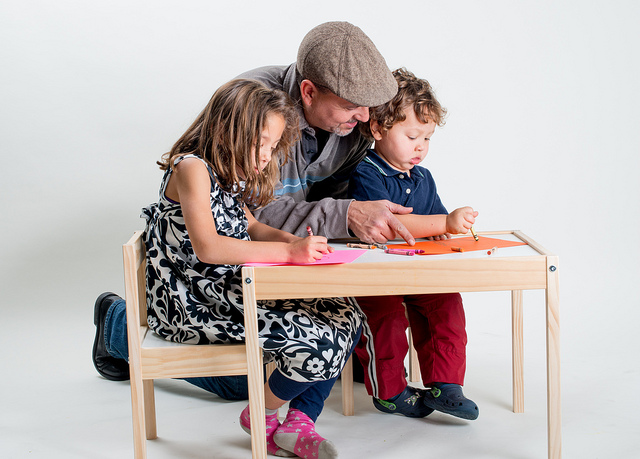 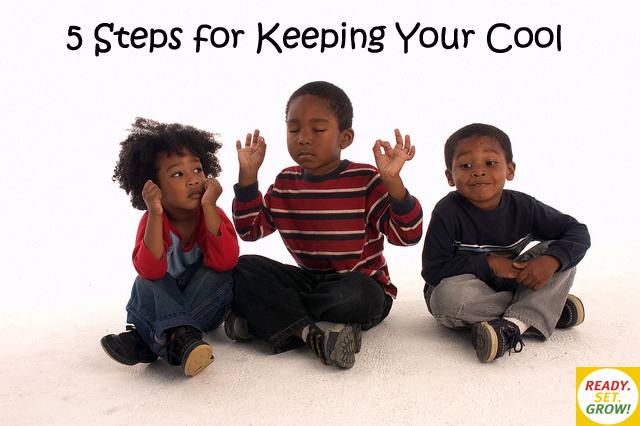