When I Became a Father, I Learned Asking Can Be a Form of Advocacy

As a 20-year veteran of California politics and public affairs, I used to define advocacy as organizing marches, canvassing neighborhoods door-to-door, and staging press conferences to influence elected officials and policy makers.

These remain effective techniques to lobby lawmakers, but when I became a father my perspective on advocacy changed.

I learned that asking store managers why they didn’t have a changing table in the men’s restroom was a form of advocacy. When thousands of people ask the same question, change can happen.

Back in 2011, I became a stay-at-home dad after my daughter was born. It was a wonderful experience, but there were frustrations along the way. 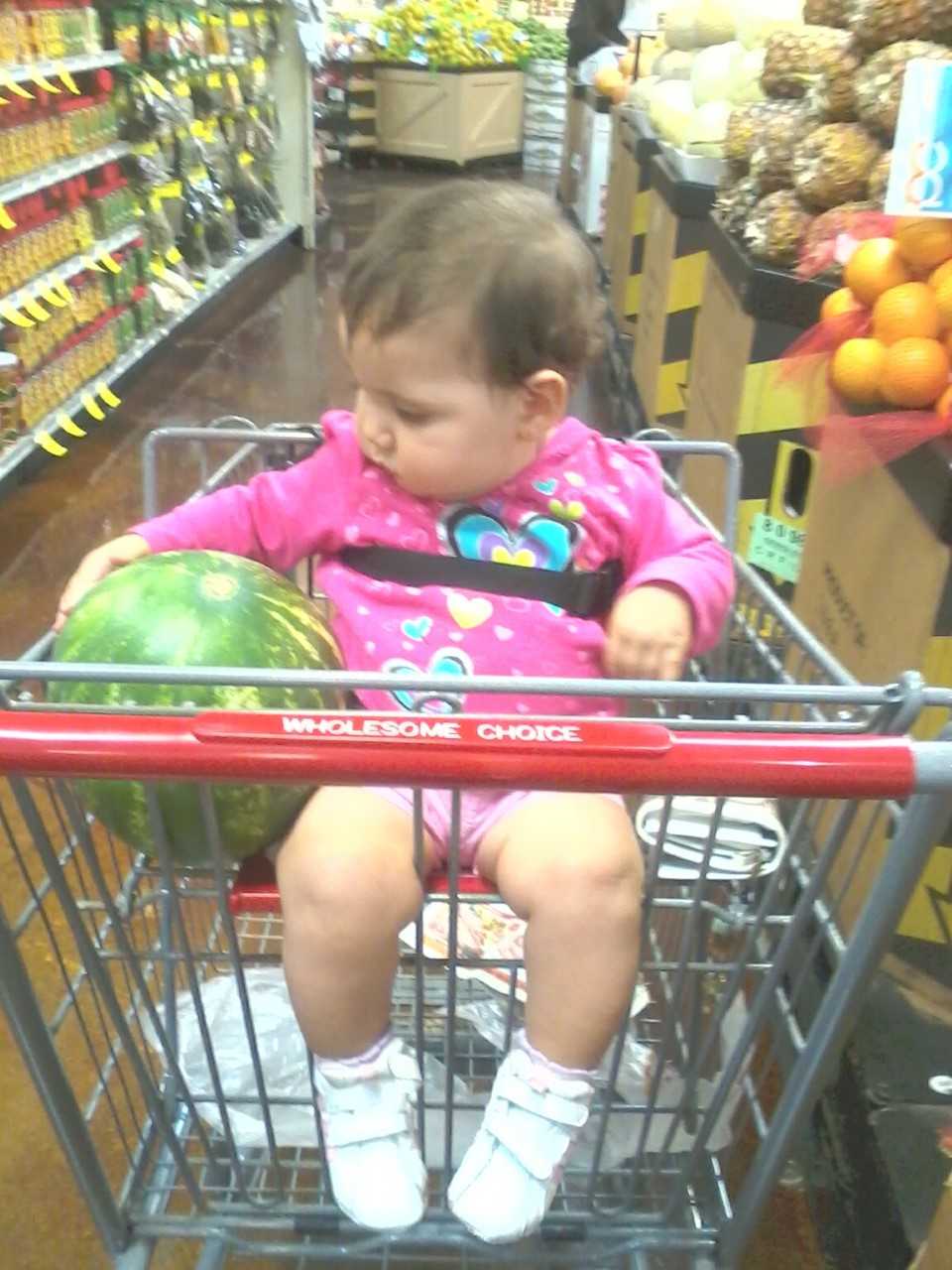 When I needed to change my daughter’s diaper at stores – even ones that sold diapers and baby formula – I often found there were no changing tables in the men’s restrooms, and no family restrooms available.

The fact that changing tables were more likely to be found in the women’s restrooms is sexist. Also, what alternative existed if you were flying solo as a dad, or were part of a same-sex couple?

Would you want to leave your shopping cart halfway through your checklist and trek a quarter mile loaded down with your baby in a carrier, diaper bag strapped across your back, to your car that’s been baking in the hot sun to change a No.2 diaper?

Every parent has their preferences and tolerances when it comes to dirty diapers. I was a “quick-change” artist. No way was I going to expect my daughter to sit quietly for 30 minutes for a diaper change as I finished shopping.

This happened so often that after every experience I would seek out the store manager and ask, “Why?”

I admit to asking somewhat loudly at times, but I was always respectful.

I would post my questions and compliments on social media as well. 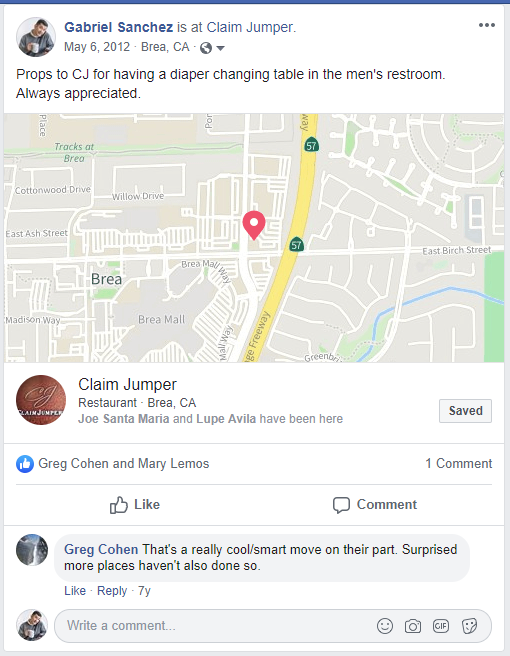 Little did I know my questions would help lead to changes in state law that would become a model for the nation.

Unbeknownst to me at the time, I was part of a much-appreciated trend of fathers sharing the load of parenting much more equitably, and in different ways from a generation ago.

Dads vocalizing these collective experiences – and demanding better when it comes to dealing with a dirty diaper in public spaces like a store or restaurant – is a form of advocacy. 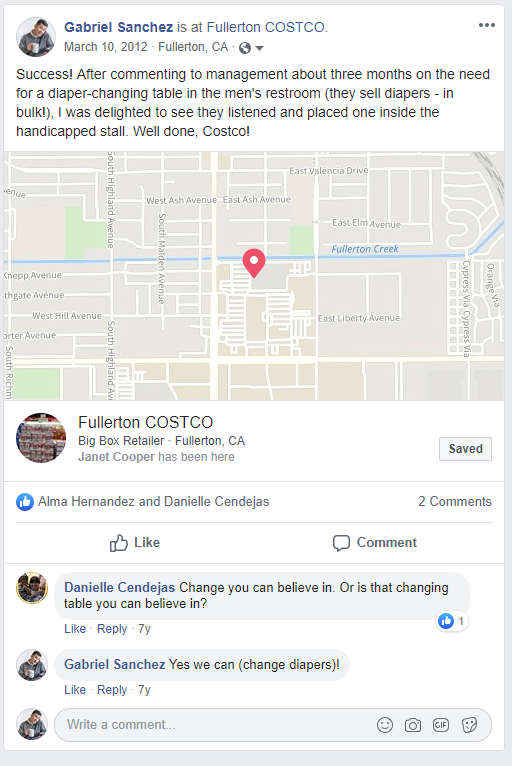 I complained of this situation to my former colleagues – one of which was then-State Senator Ricardo Lara. Combined with the voices of other fathers facing the same plight, this led him to pursue legislation to require diaper changing tables in men’s restrooms, ultimately resulting in a new state law in 2017 by Assemblymember Ian Calderon – whose then-infant daughter was still in diapers – which requires at least one diaper changing station available to men and women in public establishments throughout the state.

As California goes, so goes the nation. New York now requires changing tables in public men's restrooms and similar legislation is being considered in Illinois.

This is a good thing.

While my daughter is out of diapers now, every time I see a changing table in the men’s restroom I smile with satisfaction.

And it all started with asking.