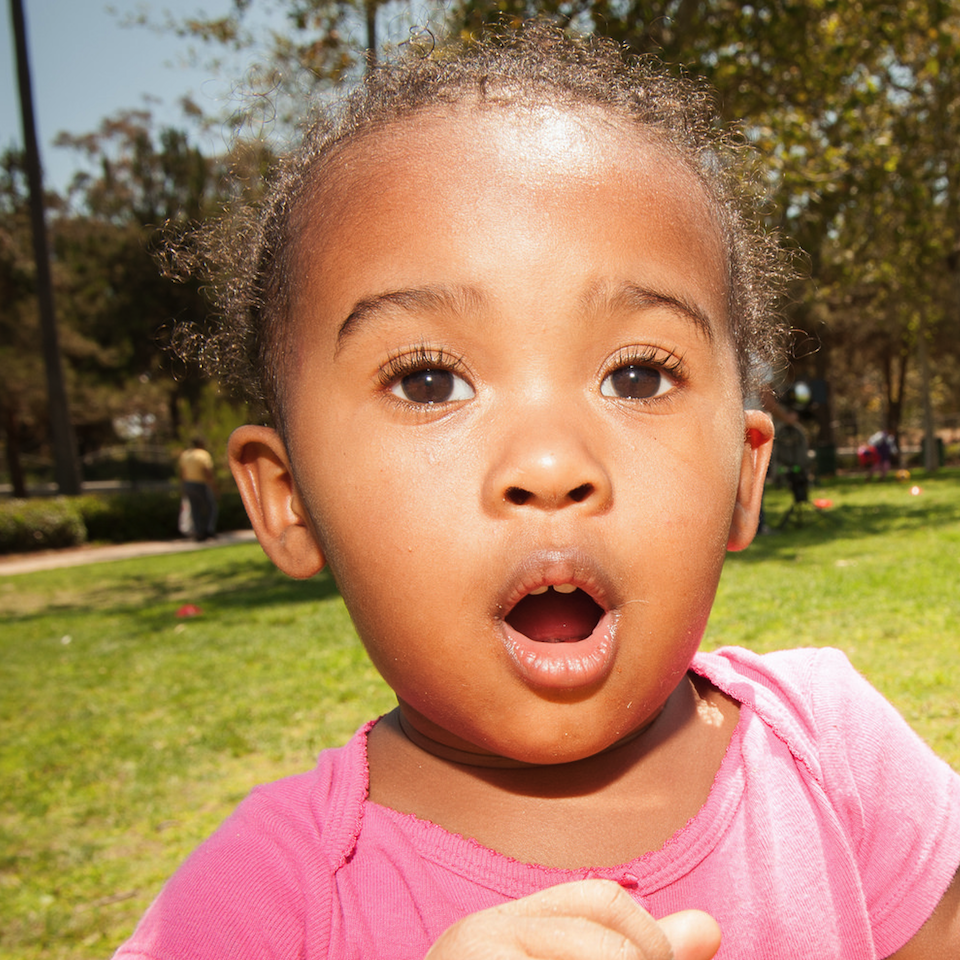 Toward the goal of decreasing Black-White disparities in infant mortality, the County of Los Angeles Department of Public Health states that compared to other racial and ethnic birthing mothers and groups, African American infant mortality in the county is disproportionately higher and black infants are more than twice as likely to die during their first year of life. Explanations for the persistent poor birth outcomes among African American women are complex, involving a number of biological, psychological, social, and economic factors that surround pregnancy and birth.

BIH aims to improve health among African American mothers and babies to reduce the Black and White infant mortality disparities. African American women 18 years and over enroll while they are pregnant or up to 3 months postpartum and are empowered to make healthy choices for themselves, their families, and their communities.

The original BIH model was designed to be flexible enough to adapt to each community’s needs and strengths, with modules addressing prenatal care outreach and care coordination, comprehensive case management, social support and empowerment. In 2010, the program was revised to be more standardized and to allow for tracking child outcomes. The new model focuses on group intervention emphasizing empowerment and social support and complementary case management.