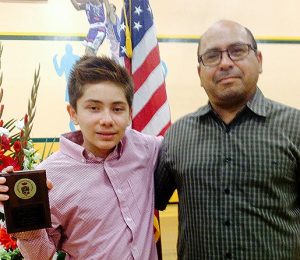 I was raised by my stepfather. Now I get to be a stepdad to someone else and it’s wonderful.

One of the first things my wife, Lupe, mentioned on our first date was that she had a son, Isaiah, who was 10 years old at the time. I think the fact that I didn’t immediately ask for the check that night, eventually led to meeting him four months later. Marrying her four years later gave me an instant family, and I officially became a stepfather. I have that opportunity to be a father figure, and I can honestly say that I love this role.

Lupe inadvertently (maybe?) helped ease me into the role before we were married. She allowed me to interact with Isaiah on occasional outings, and I got to know him as his friend, as opposed to an authority figure.

I remember how Beto would interact with us, would give us advice, would take us fishing and would teach us about auto repair, so I try to do the same for my stepson. Of course, the teaching moments are different, but I still feel honored that Isaiah has allowed me to be part of those moments – show him how to tie a necktie, how to shave, how to drive a car and how make his Mother’s Day gift Instagram-worthy.

Lupe expects me to provide guidance and counsel, and I strive to do that. I don’t pretend to be his father (that’s his father’s role), but I do end up doing some “fatherly” things, such as go to Report Card Night at school, settle a discussion or tell Dad jokes. Just as Beto never forced me to watch football with him (Go Cowboys!), I don’t intend to force Isaiah to be into cycling or fonts. And, even though we have a friendship, I’m not trying to be his best friend. In other words, when his friends come over, I’m not about to pull up a beanbag chair and play video games with them.

I do my part wholeheartedly, and I’m lucky that Lupe and Isaiah are supportive. I’m lucky that Isaiah is respectful, and I’m thankful that Lupe has been an amazing mother. Beto was a great example for me, and if Isaiah continues this cycle of step-fatherhood, it is my hope that I will be a good example for him. 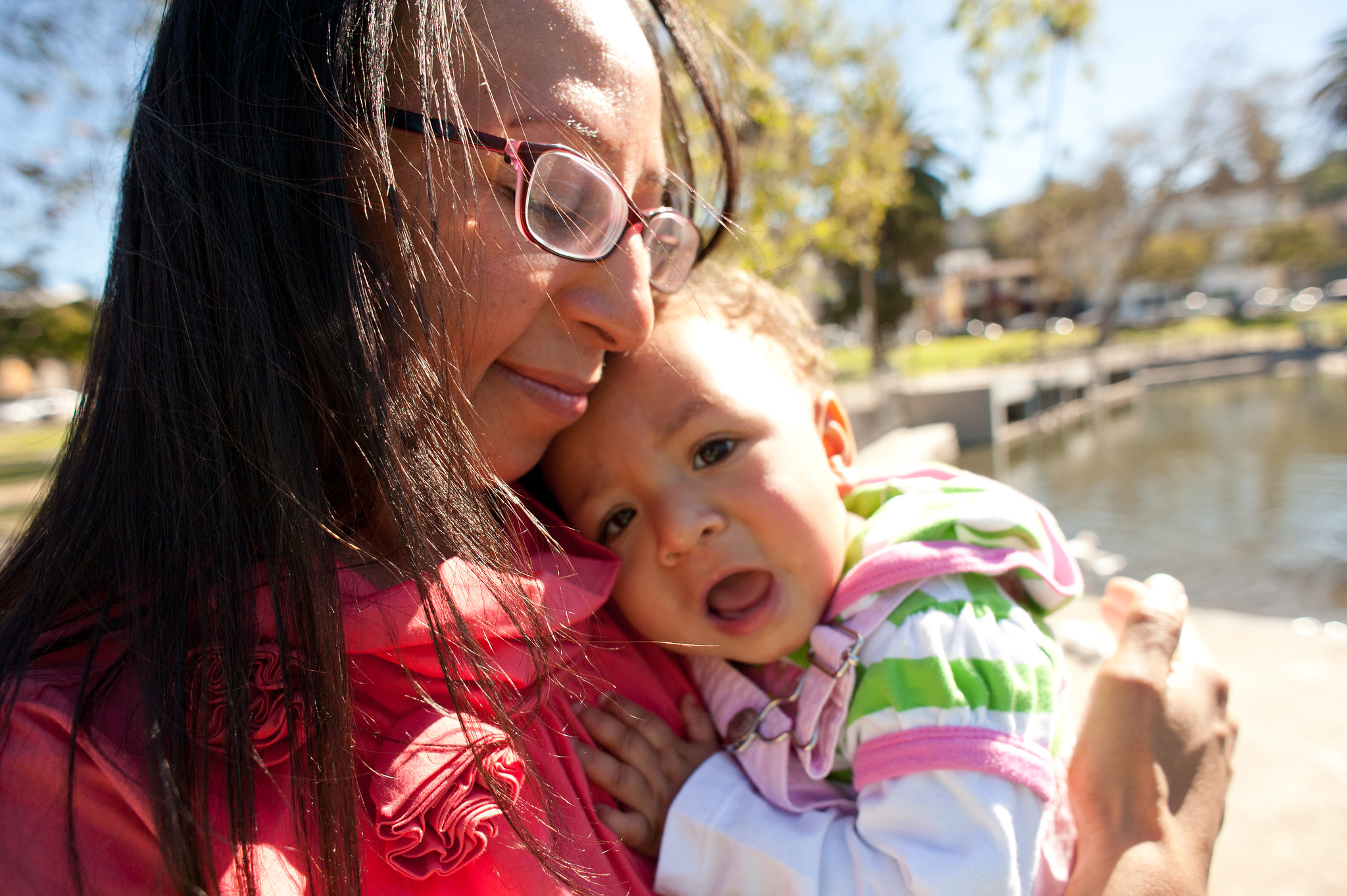 Beyond Pandemic Survival Mode: Feeling the Feelings We have looked for silver linings, counted blessings and tried to feel grateful. In the midst of adversity, instability and losses, we have worked to stay as positive as possible. In experiencing collective trauma... 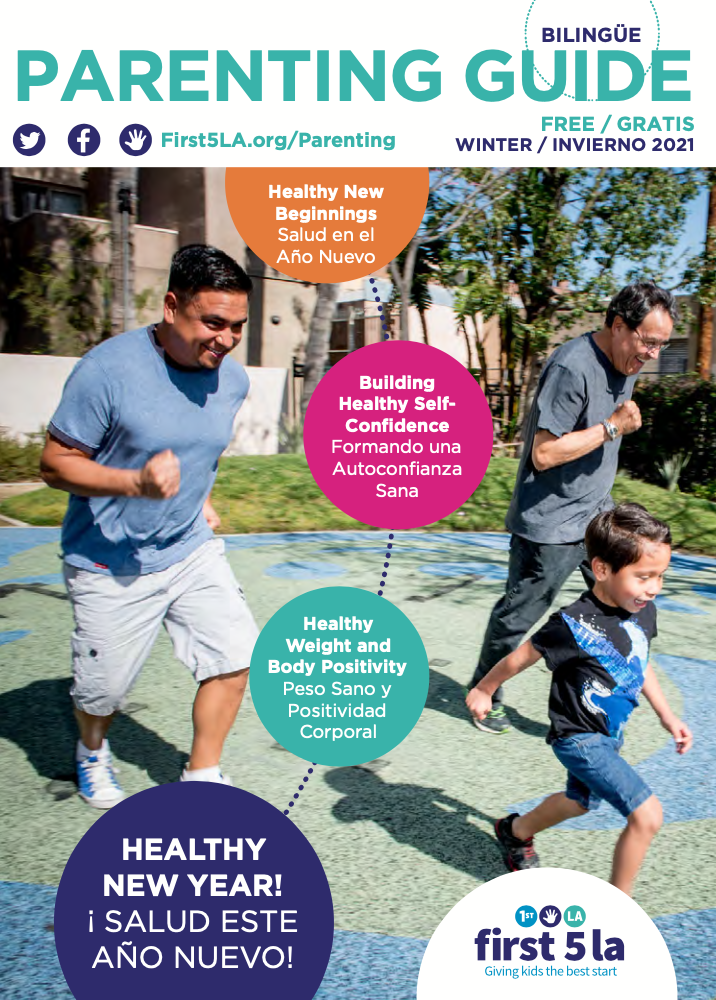 Winter 2021 Parenting Guide: New Year, Healthy New Beginnings Out with the old … and in with the new, improved and healthy! While quick-fix resolutions can be discarded as quickly as last month’s wrapping paper, going slow, steady and consistent in improving your... 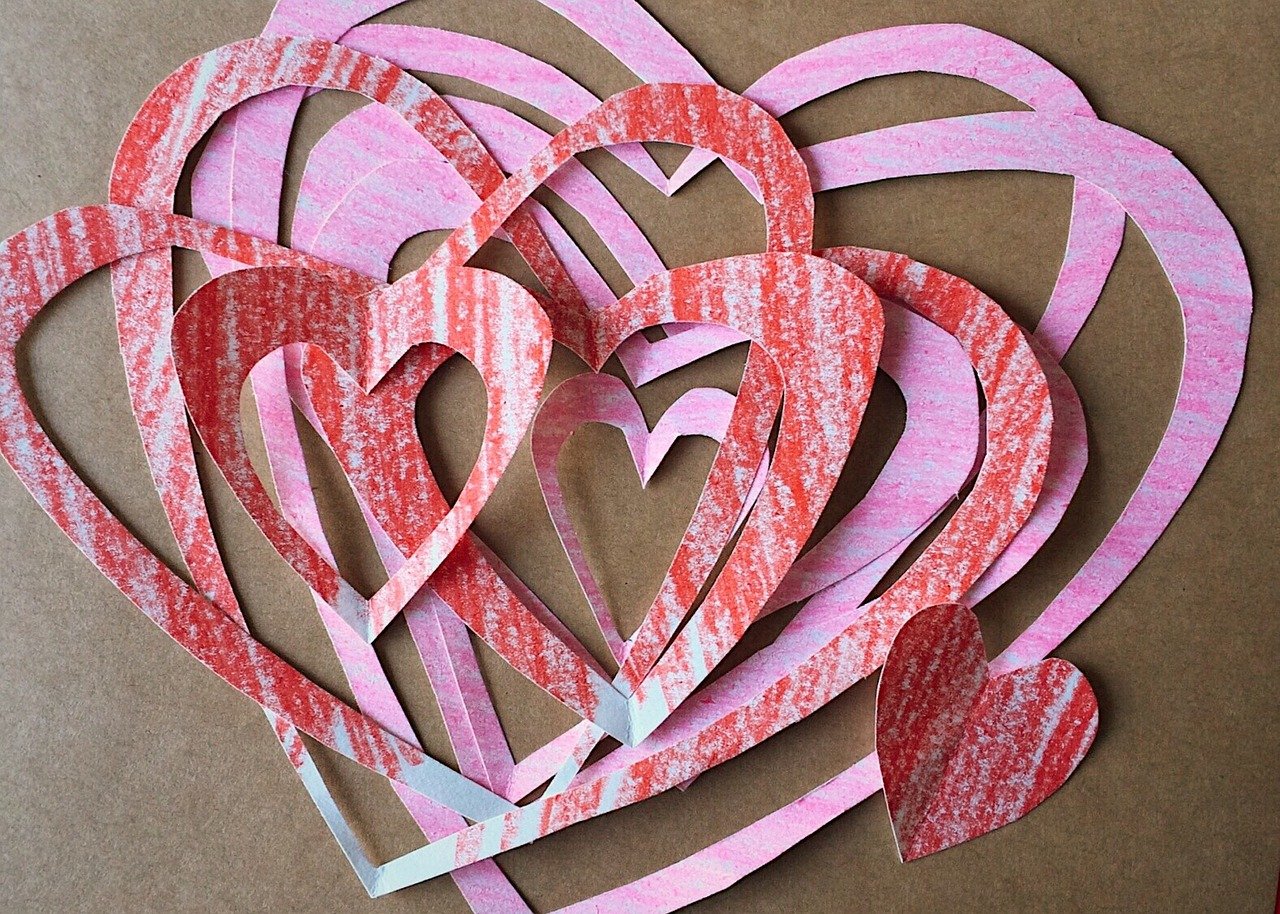 Valentine’s Day Crafts and Recipes Show your love for family and friends with easy homemade gifts to make for Valentine’s Day. Upcycled mosaic collages are a great way to recycle paper into something creative and beautiful (and teach about colors and sorting!).... 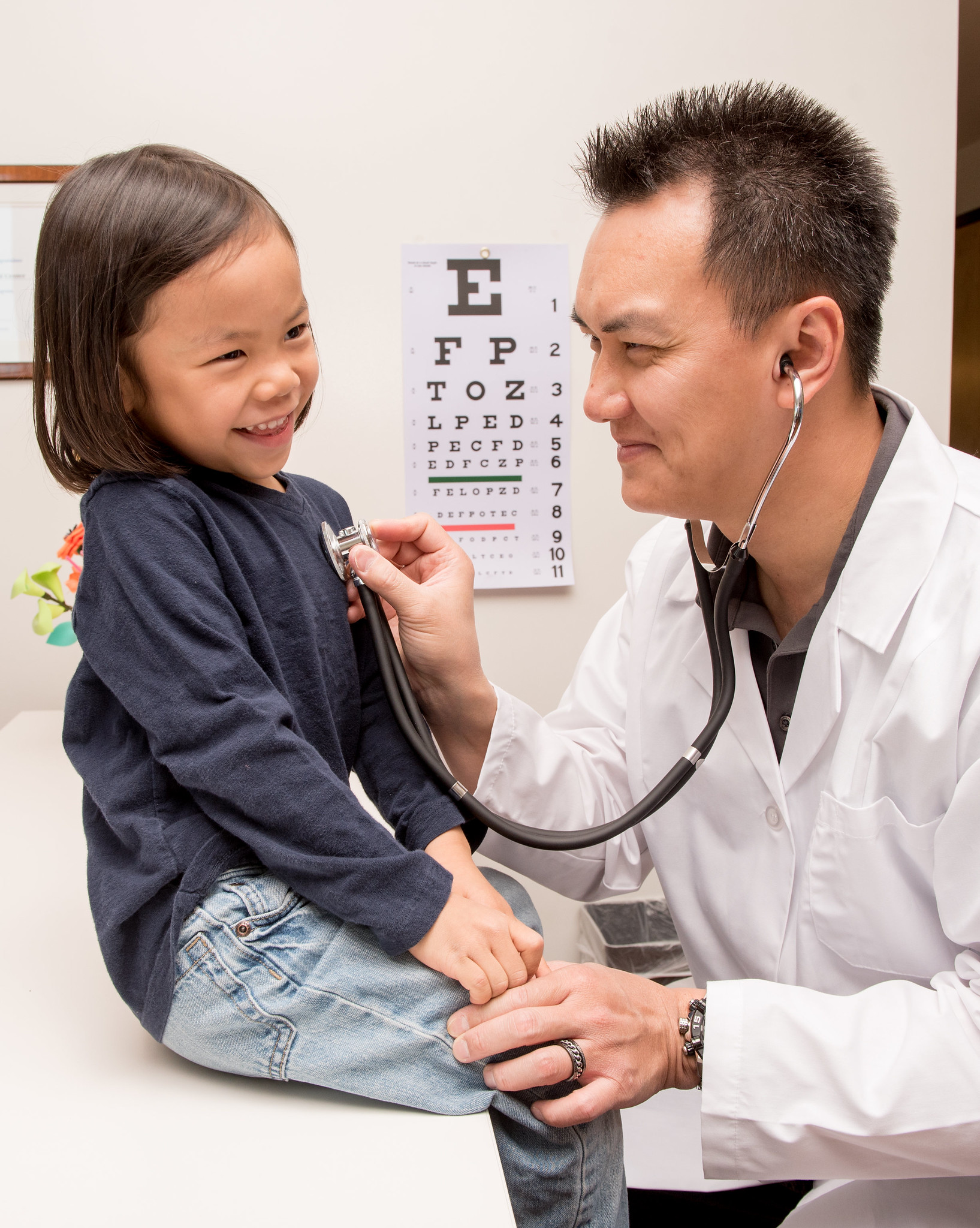 2021 Healthy New Year Calendar As a parent, keeping up with your own health needs may take a back seat to caring for everyone else in the family. This calendar provides reminders and resources to help everyone in the family stay healthy: January: Mental Wellness Month... 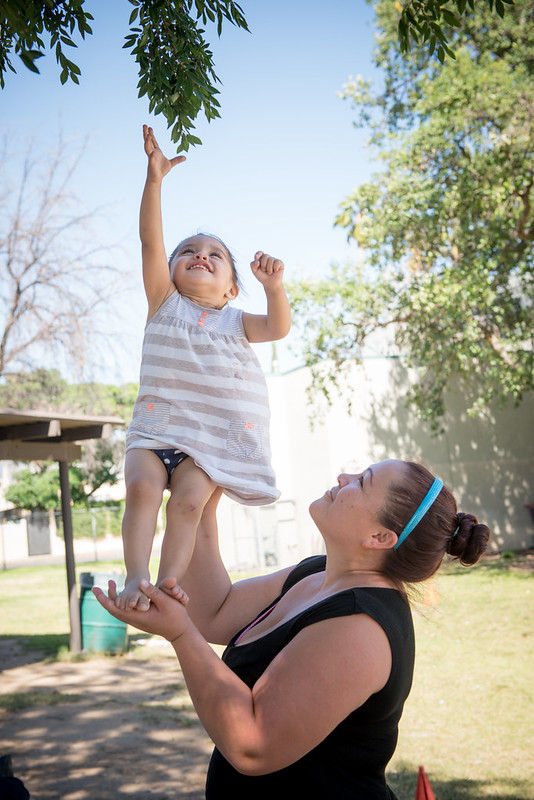 Ages and Stages: Building Healthy Self-Confidence Self-confidence has a lasting, positive impact on a child’s happiness and success in school and life. And interestingly, positive self-regard can help build compassion and respect for others. The ability to move... 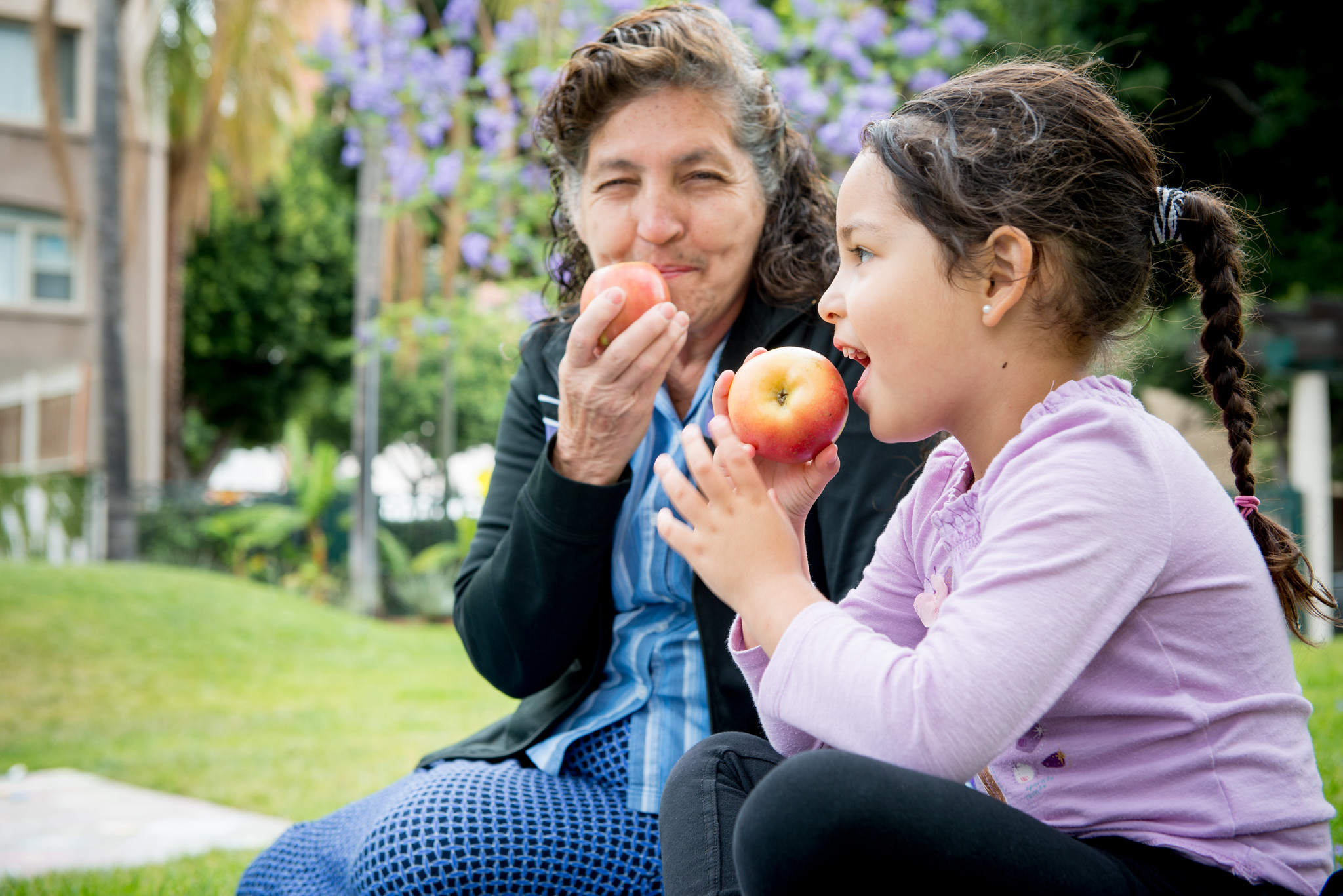 Everybody's Body is a Good Body: Healthy Weight and Body Positivity Studies show that by the age of three, children can begin to develop body image issues. How children view themselves may not be in line with reality; that self-critical lens may impact their mental... 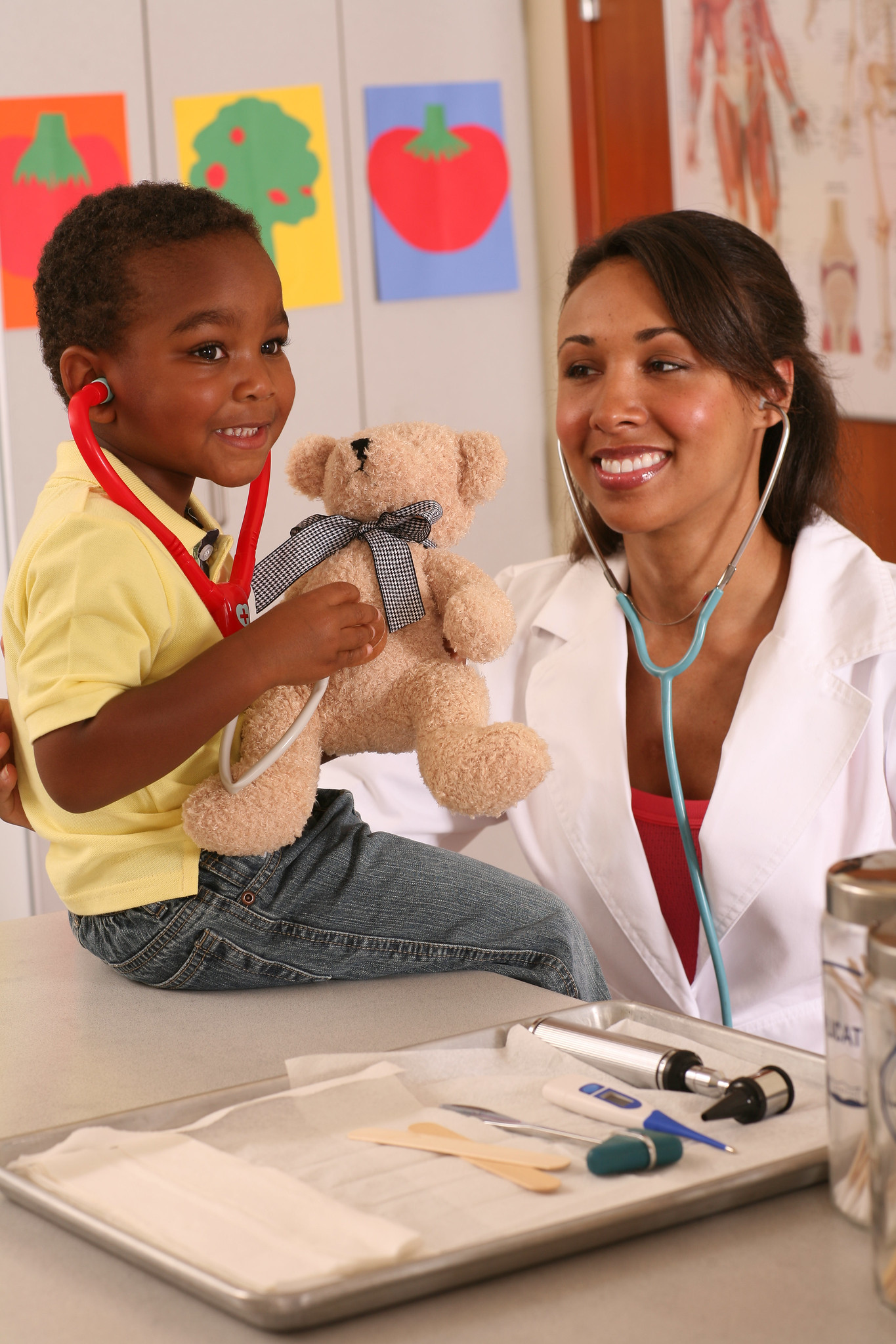 Stay Up to Date: See the Doctor and Get Vaccinated!

Stay Up to Date: See the Doctor and Get Vaccinated! Have you been hesitant to take your child to the pediatrician during the COVID-19 outbreak? If you’ve put off seeking in-office medical treatment and vaccinations during COVID-19, now is the time to take care of your... 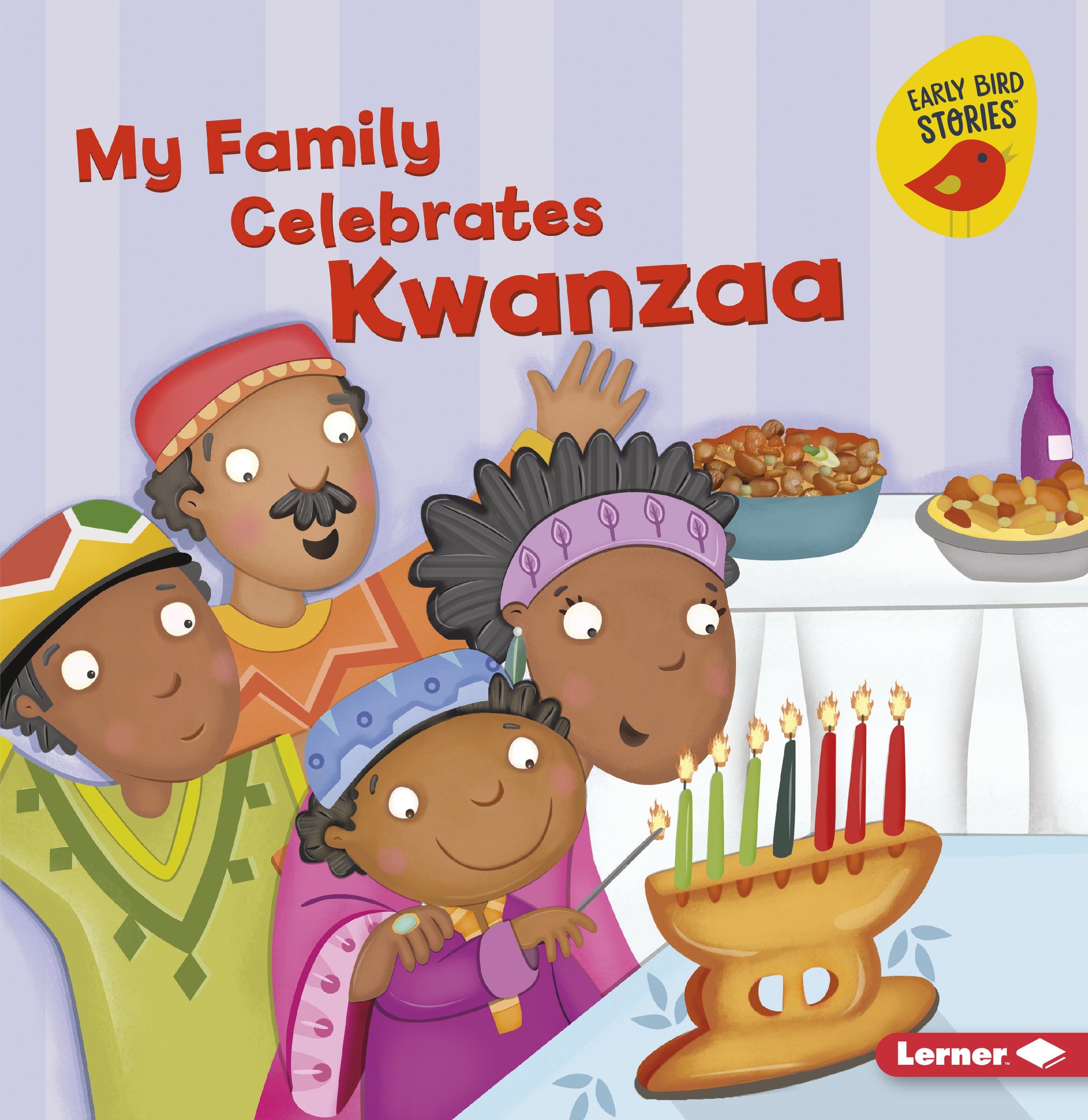 December 2020 Books December is full of holidays! Get warm and cozy and celebrate with these books… Hanukkah Lights by David Martin, illustrated by Melissa Sweet What happens during Hanukkah? This story shows the joys of this special holiday, with latke eating, candle...