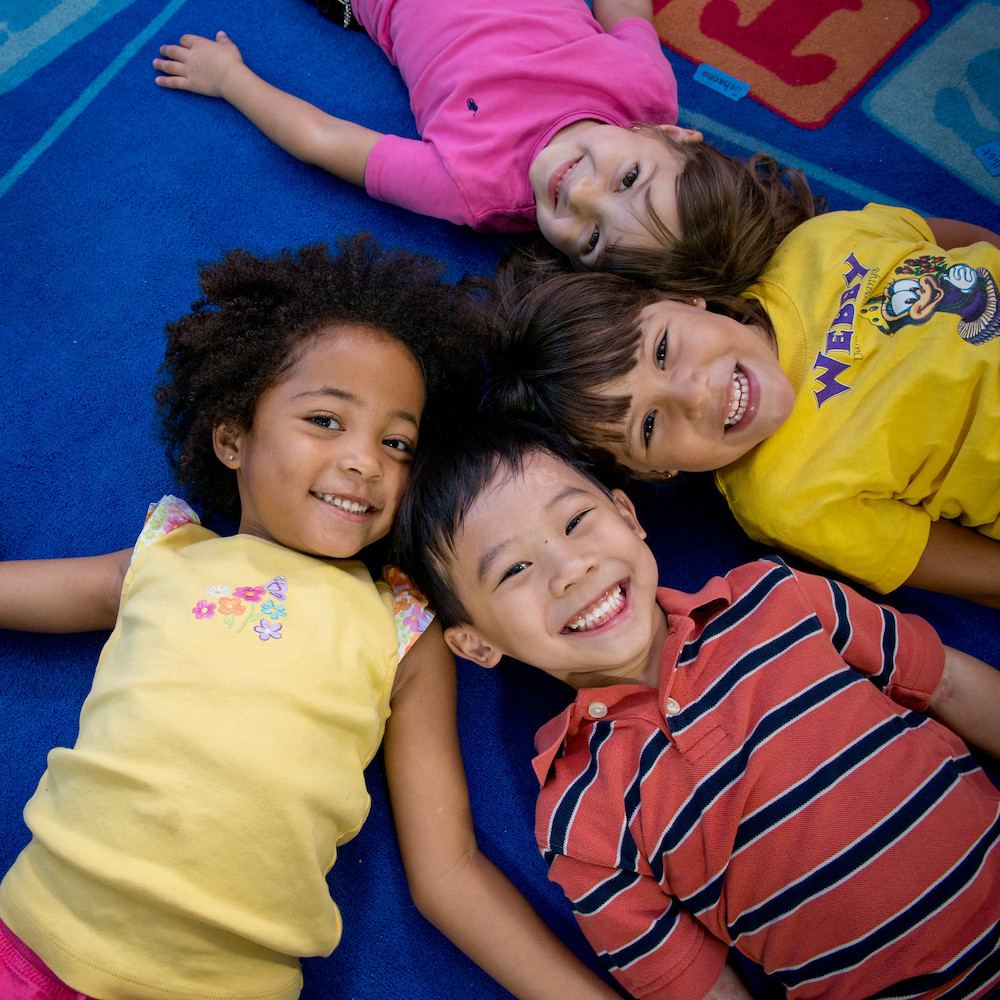 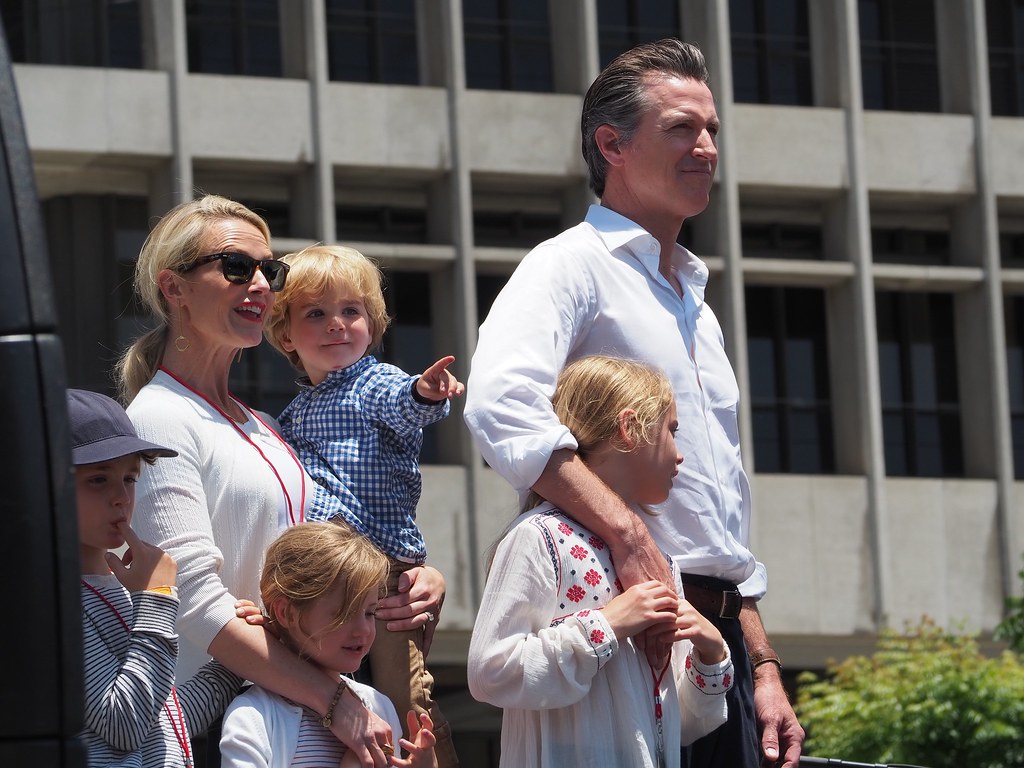 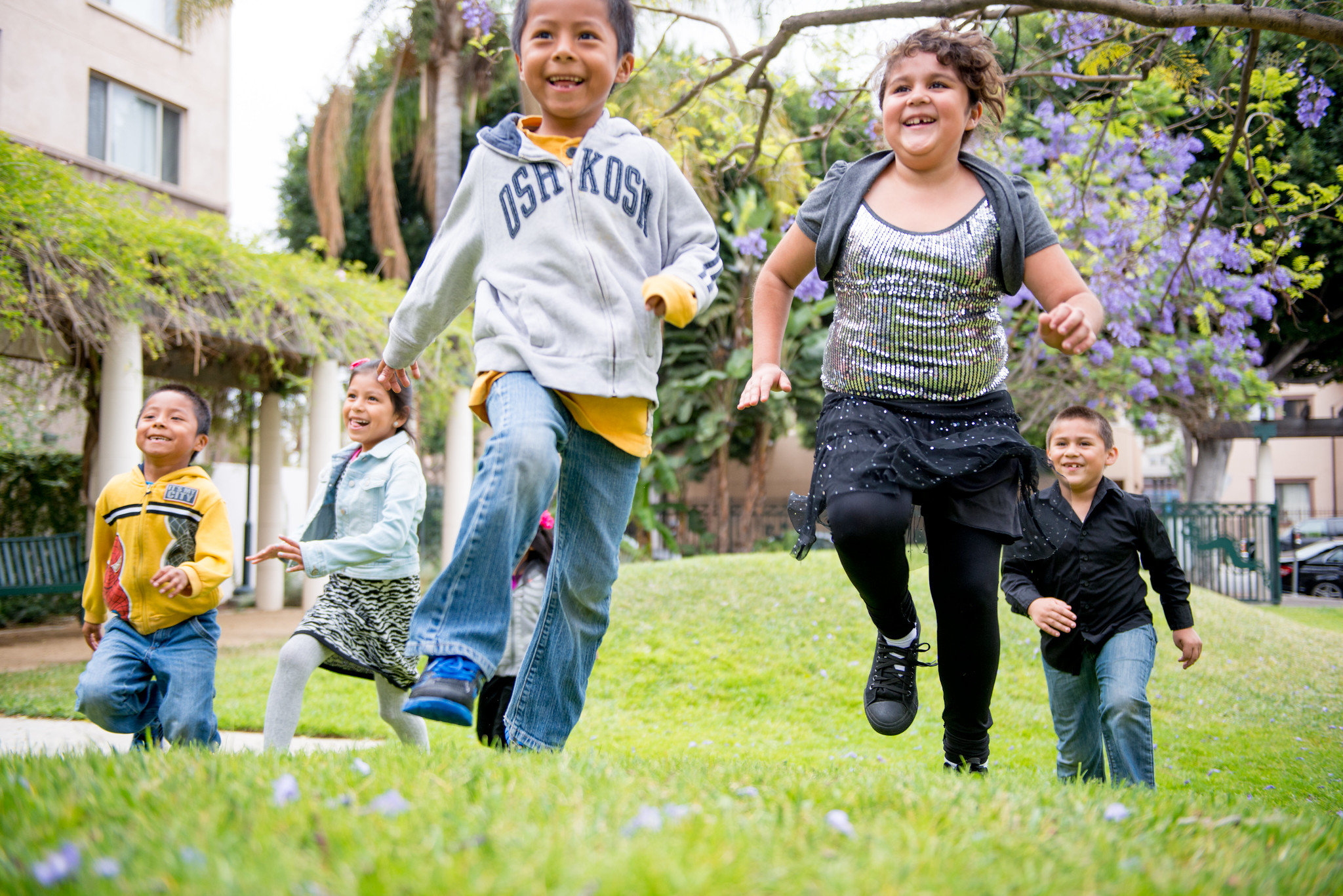 Funding will support First 5 LA’s Welcome Baby and Select Home Visiting programs and For The Village’s free doula services and education program Editor's note: This release has been updated to reflect the nature of the investments. LOS ANGELES and SAN DIEGO, Calif....