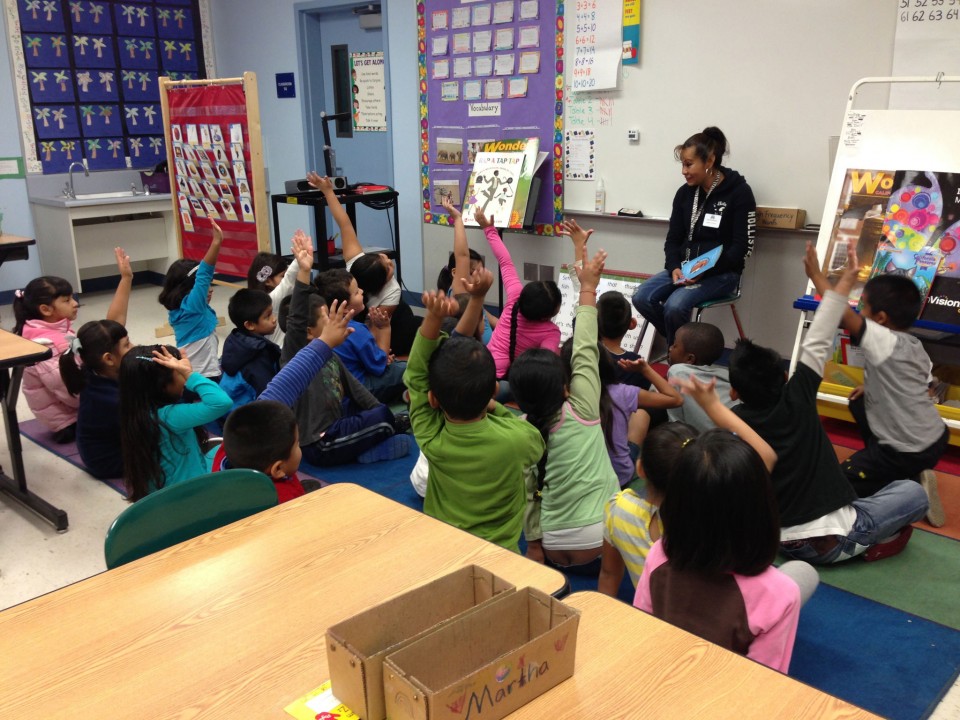 A talking Otter with a funny name might not sound like the best teacher, but that’s only because you haven’t met Potter yet. The friendly Otter happens to the be the star of a new children’s book entitled “Potter the Otter: A Tale About Water,” that’s designed to inform as well as entertain.

The children’s book was created in an effort to promote a healthier lifestyle for kids in California. At its core, “Potter the Otter” carries a very important message – to drink more water. It’s a message that hits home for Best Start parents.

Since October of 2012, the parents of Best Start Panorama City have been reaching out to local schools and libraries to host book readings of “Potter the Otter” to help spread his healthy message. The effort has reached more than 1,000 children, including a class at Rosa Parks Learning Center that presented a play based on the book itself.

“There’s been a positive response from the kids wanting to read more,” said Severiana Pablo, a Panorama City parent involved with the project. “They seem to enjoy the storyline, and they drink more water because of it. They even share that message with their friends. 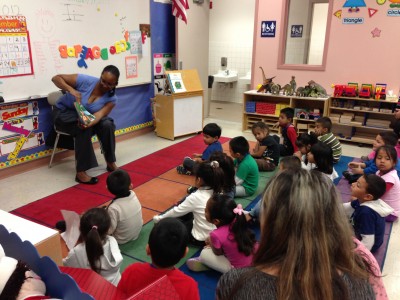 The story encourages children to choose water over other sugary drinks, like soda. In the 31-page book, Potter encounters several new friends along his travels, all of whom prefer sugary drinks – including Goose and Moose who drink juice, Toada who drinks soda, and three skunks who drink punch. Potter teaches his new friends that water is a better alternative to their sugary snacks.

The facts are plain and rather jarring: it’s estimated that children consume about 65 pounds of added sugar each year. The largest source for this additional consumption is sugar-sweetened beverages. It’s estimated that more than 40 percent of children ages 2-11 drink at least one sugary drink a day. Increases in sugar consumption can contribute to cavities, or other more serious health concerns like childhood obesity, diabetes or high blood pressure.

There are other beneficial effects as well. “The project teaches them at an early age that being healthy is important,” said Maria Vasquez, another Panorama City parent involved with the project. “But it’s also taught them that reading is important, too. And kids seem to be reading more because of it.” 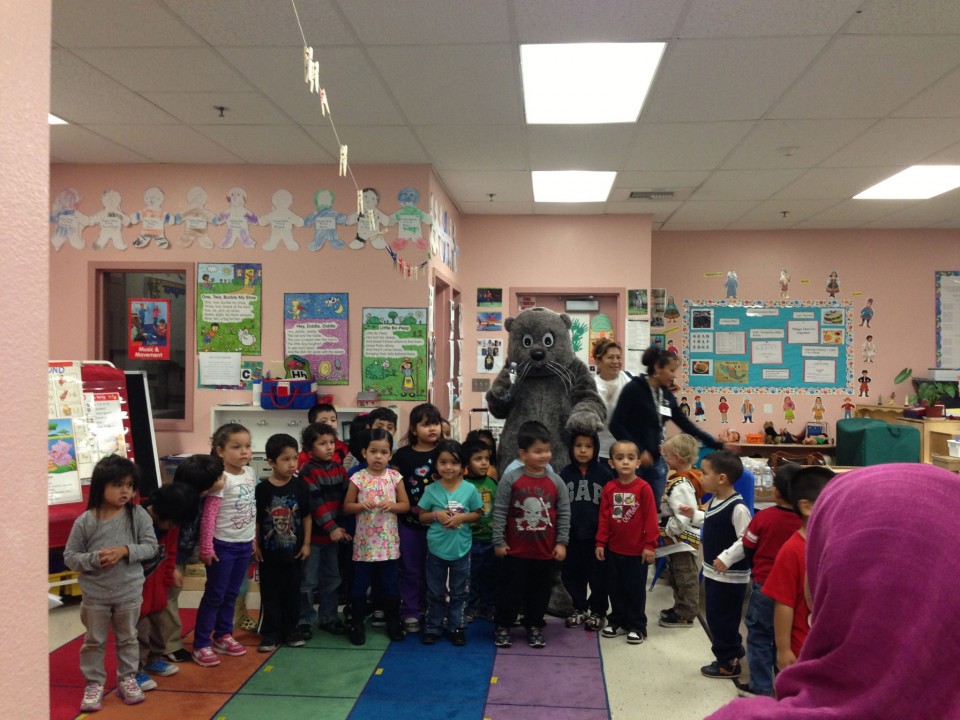