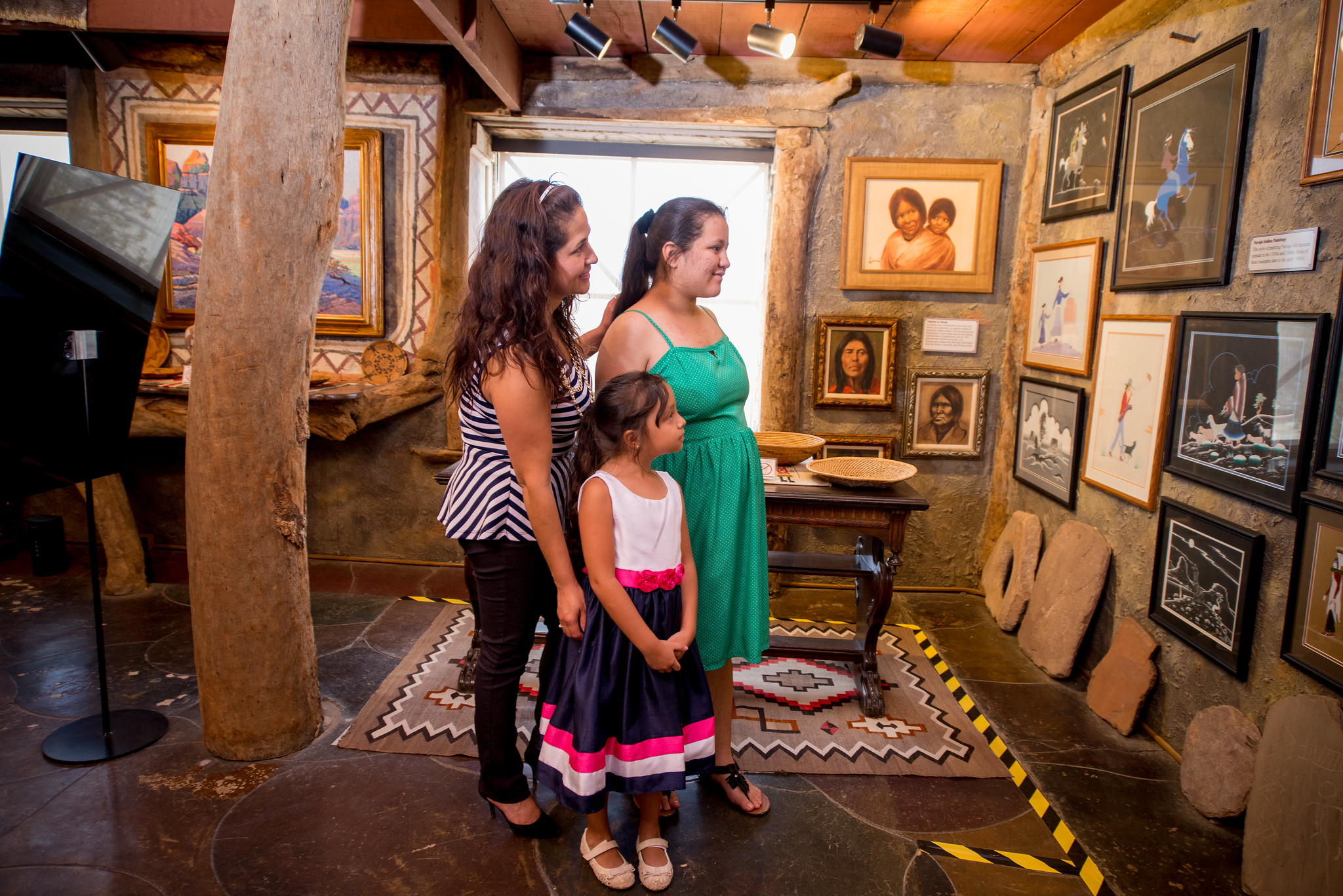 Did you know that Los Angeles County is home to more people of Native heritage than any other county in the U.S.? Or that Native American Day is September 25th? The holiday, which was first recognized as an official state holiday in California in 1998, celebrates the cultural contributions of Native Americans/Original Peoples in California and across the country. Learn more about the Tribes of Los Angeles County here!

Take a “field trip” with your child to learn more about Native Americans of L.A. County: